What will happen today in Venezuela? 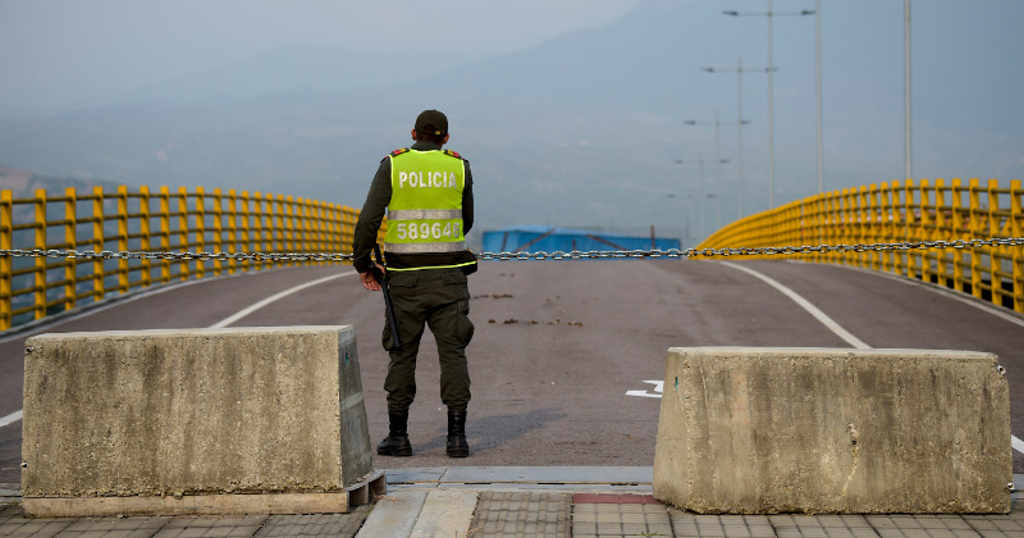 On month after legislative opposition leader Juan Guaidó proclaimed himself ‘interim president” Venezuela will live a historic day this Saturday, February 23, when tens of thousands of people will gather at the borders of the country for a massive mobilization that expects to receive tons of humanitarian aid.

The event is promoted by Guaidó, and the countries that support him, headed by the United States, which has sent most of the aid, and Colombia, which has received and stored it.

In the Colombian border city of Cúcuta there is an estimated 600 tons of food, nutritional supplements, medicines and hygiene products.

There was the free concert “Venezuela Aid Live” this Friday, which sought to raise some US $100 million more in humanitarian aid and conglomerated more than 160,000 people 300 meters away from the border bridge of Tienditas, which was blocked by the Venezuelan military on the orders of president Nicolas Maduro.

Guaidó has called it “the greatest mobilization in our history” and has assured that aid “will enter in any way.”

The event is opposed by the Maduro government, who denies the humanitarian crisis in his country, the army, and the countries that support him, including Cuba and Russia.

At least 600,000 people are expected to be guided by Guaidó and other legislators who will make the trip to the Colombian-Venezuelan border to try to pass the aid.

What will happen this Saturday in Venezuela?

There are three possible scenarios:

The last thesis is based on the present discontent among the lower strata of the military sector.

Venezuelan military specialist and director of the NGO Control Ciudadano (Citizen Control), Rocío San Miguel, says that in January alone there were 4,009 defections recognized by the Bolivarian National Guard (GNB) in an interview with El País.

Between January 23 and there are more than 40 confirmed deaths of protesters in the country.

On Monday, February 25, the vice president of the United States, Mike Pence, is expected to travel to Colombia to negotiate the departure of Nicolás Maduro from power.