Costa Rica is a coffee producing country. And despite that coffee drinking is not the same as in North America, Europe and other cultures. In fact, only in the last few years, with the arrivals of international coffee house chains as Starbucks and Juan Valdez and stepped up marketing of the country’s own Britt has coffee drinking become mainstream.

Drinking coffee is healthy, says a new study, suggesting that it may even be good to consume the beverage more often as we get older. However, some people still have to be cautious when grabbing a few cups for breakfast.

Coffee helps you stay healthy. Thanks to its antioxidants, coffee is said to be able to decrease the likelihood of many diseases, like liver and colorectal cancer, type 2 diabetes, dementia and skin cancer, the study said. 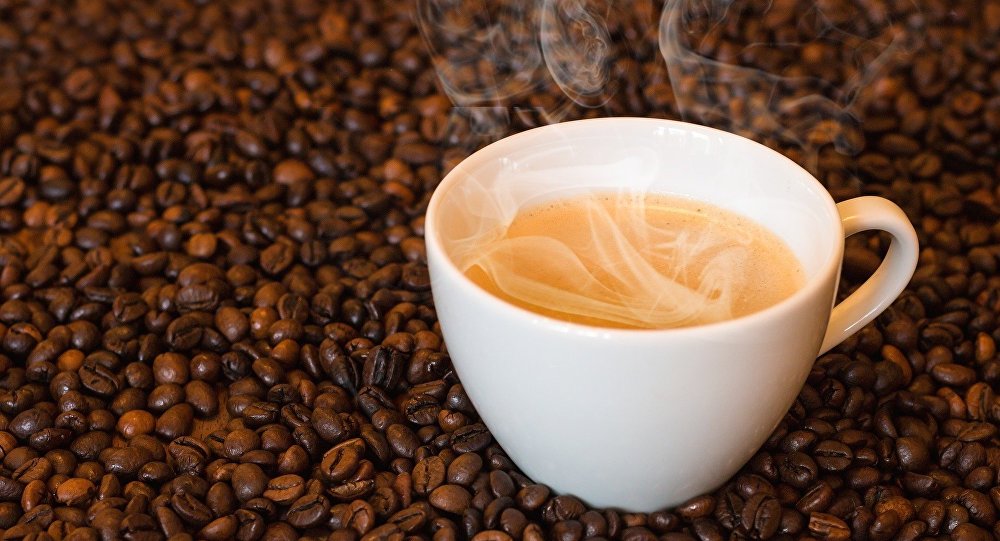 Regular coffee consumption improves insulin sensitivity and liver function as well as reduces the risk of other health problems.

“Coffee is loaded with antioxidants,” Joe DeRupo, a representative for the National Coffee Association, told CNN. “Many are naturally occurring antioxidants found in the coffee bean, while others are created during the roasting process. It’s these compounds that science links with positive effects in reducing the risk of several diseases.”

Previous studies also came to the conclusion that the drink is good for health and longevity.

The research, published in the Annals of Internal Medicine, was conducted over the period of 16 years by two teams of scientists in Europe and the United States.

More: Take Your Coffee Black? Study Says You Might Be a Psychopath

“We found that higher coffee consumption was associated with a lower risk of death from any cause, and specifically for circulatory diseases, and digestive diseases,” Dr. Marc Gunter, from the International Agency for Research on Cancer, said in an interview with Sputnik earlier. 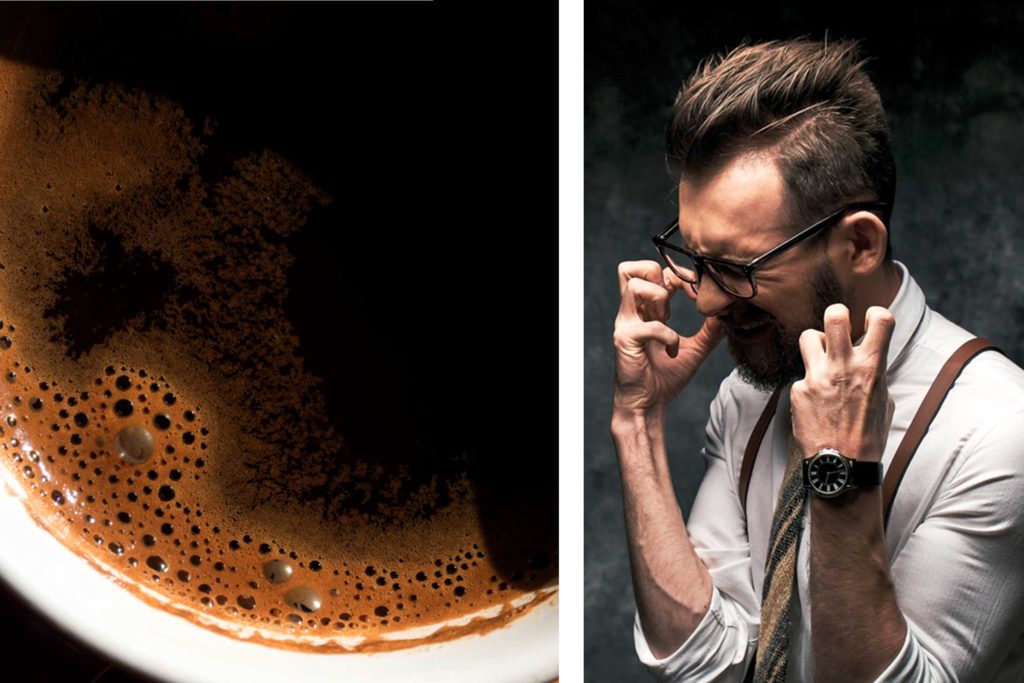 In particular, the researchers claimed that men who consume over three cups of coffee a day were 18 percent less likely to die than the rest of the population.

The benefits for women were slightly less — an 8% reduction in mortality.

When You Should Be Cautious

Despite its obviously positive impact on human health, some people should be cautious when consuming coffee, the researchers argue.

This, first of all, concerns pregnant women and people with various heart conditions.

“Caffeine is an aggravator and accelerator of one’s heart rate,” medical expert Dr. Vince Bufalino told CNN. “Those with atrial fibrillation (commonly known as irregular heartbeat) or hypertension should limit their caffeine intake. One to two cups daily is probably fine, but if you are sensitive, you should restrict all caffeine.”

In previous studies, scientists came to a conclusion that pregnant women shouldn’t drink more than three cups of coffee a day, while children under 14 should entirely refrain from drinking the beverage.

“The ability to process caffeine in a child’s body is much less [effective] than in adults,” nutrition researcher professor Jürgen Vormann said.