What’s Next, A Tax For Fast Food? 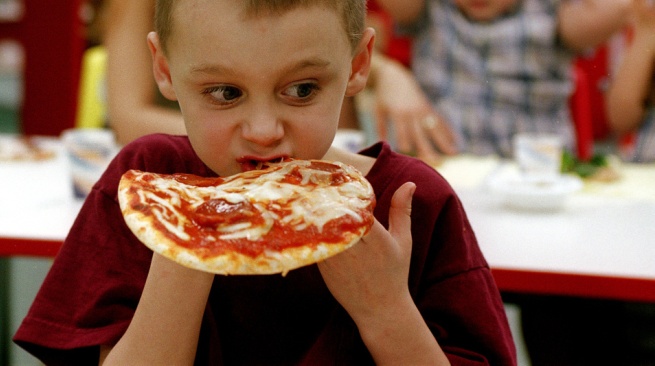 QCOSTARICA – Grabbing at straws to better cover the increasing cost of public health care and possibly to better the health of Costa Ricans, the Caja Costarricense de Seguro Social (CCSS or Caja) is looking at a new revenue source, a special tax on fast food (comida rapida in Spanish).

The proposed bill that is expected to be submitted for approval in the coming weeks would add a tax for fast food and soft drinks, according to the Caja’s Financial Manager, Gustavo Picado.

Picado said he recognizes the new tax is not going to be easy to swallow for consumers, that people’s first reaction will be to oppose it.  However, Picado highlights the positive effects not only for the state health system’s finances, but also for the general health of the public.

The eating habits of Costa Ricans is at the centre of the proposal, according to Picado. A recent study revealed a high intake of salt, especially among the younger generation.

Picado noted that the new tax could produce millions of colones so new revenue for the health system, much like the way did the Ley de Tabaco (Smoking Law) introduced in 2012, that currently provides an annual income of ¢22 billion colones in revenue for the Caja.

The fast food industry has ye to comment on the proposal.

- Advertisement -
Paying the bills
Previous articleQToons: ICJ Hands Out Red And Yellow Cards
Next articleWhat About the Girls