When Will The Strike End? Nobody Knows.

Negotiations continue between the trade unions and Caja officials, while thousands of patients of the public health system are affected 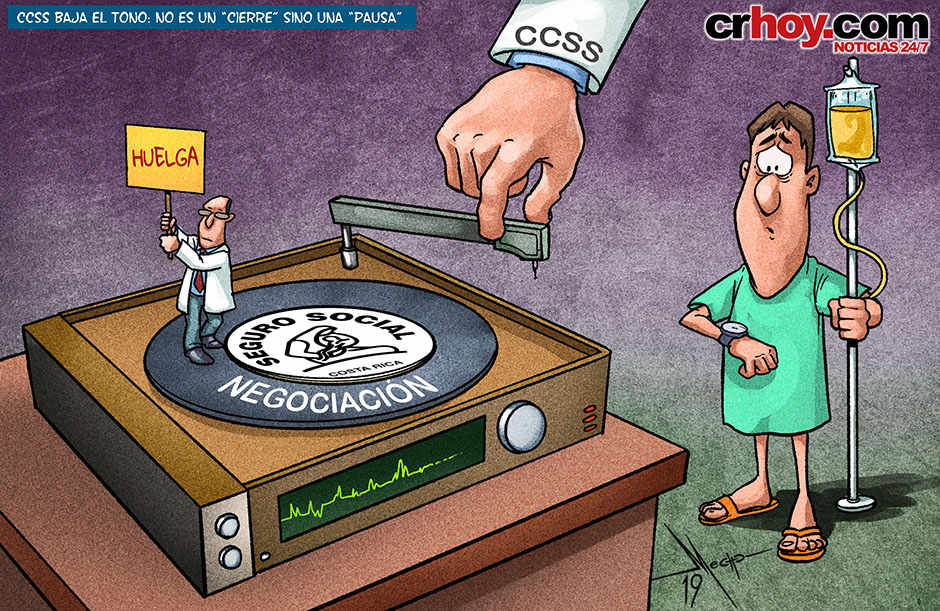 After more than 10 hours of negotiations on Sunday, the strike by public health sector workers that started last Monday, continues today, Monday, August 12. And with no clear end in sight. 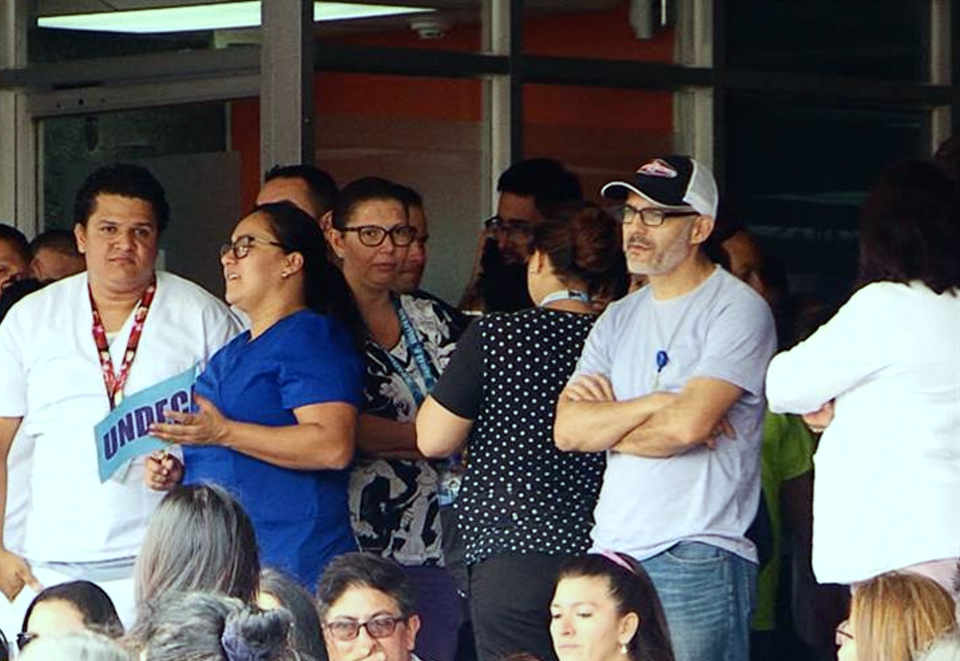 Last night, union leaders called on their membership to continue the strike movement.

The strike originally was to be for 48 hours. On Tuesday, the unions announced that the work stoppage affected all State hospitals and clinics would continue for another 72 hours, ending at 6:00 am on Saturday.

However, talks between the government and the “Frente Sindical” (representing some 17 different workers unions) broke down late Friday and it was announced that the work stoppage that has resulted in the cancellation of more than 60,000 medical appointments and canceled surgeries, would continue indefinitely.

Today, in their fifth straight day of negotiations, the parties are expected to analyze the proposals and counter-proposals in an attempt to find a solution.

Román Macaya, president of the Caja Costarricense de Seguro Social (CCSS), put a positive spin on the situation, saying that progress has been made. He did not give details.

QCOSTARICA - Ruling by 'decree' may not allow President...
National