Where are the MLB players from Costa Rica?

The Americas have had a proud tradition of supplying elite talent to the MLB, although one country is surprising in its absence.

There has never been a representative from Costa Rica in the league, which is conspicuous considering that the nearby countries such as Venezuela, Colombia, Nicaragua and the Dominican Republic have a production line of talent that is increasing by the year.

In a funny twist of fate, Costa Rica is also the site where the MLB manufactures its playing balls. It makes it all the more intriguing that a player has not risen into the highest echelons of the league.

Bryan Solano is the one man that could end the cycle. The pitcher signed for the Houston Astros in 2017, and has been grinding through the ranks of their minor league teams in the hope of earning a spot on the active roster.

The Astros have been one of the most dominant sides in the league over the past 10 years, winning the World Series in 2017 along with a further appearance in 2019.

Therefore, it would be a major achievement to crack into a roster that is full to the brim with star-studded talent in the pitching ranks. Justin Verlander and Zack Greinke are among the names that are lodged ahead of the Costa Rican on the roster, and he even faces a battle to move through the minor leagues.

Solano has made the move up from the DSL Astros to the GCL Astros, but he must rise through another four leagues before reaching the majors. At the age of 24, time is not on his side, and there are not many candidates from Los Ticos making headway behind him. 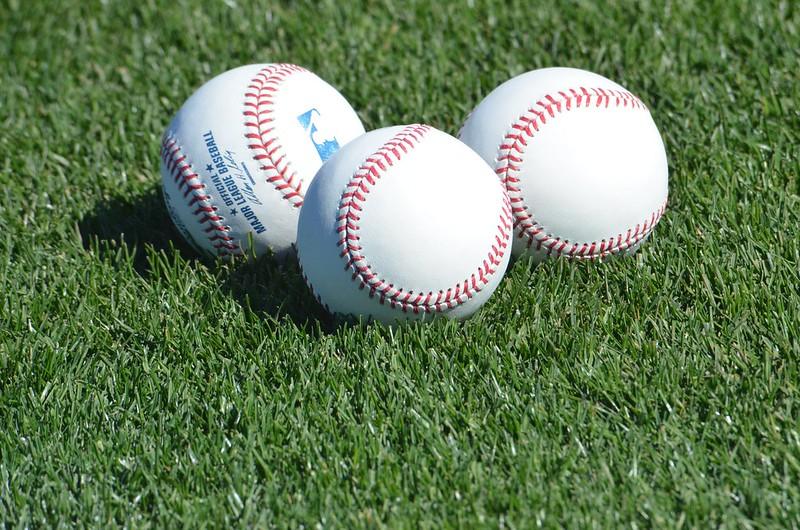 Only one player from Costa Rica has previously been signed by an MLB franchise. Alex Torres spent three years working his way through the minor leagues after being signed by the Cleveland Indians in 2006.

However, he failed to make the leap to the majors and was consequently released by the club in 2009. Solano is the hope for now, but there does not seem to be an interest in baseball compared to other areas of the Americas. Unlike those regions, the ambition for youngsters in Costa Rica is to play soccer rather than baseball.

Youngsters will have grown up watching Los Ticos play in major tournaments such as the World Cup and Copa America. Names of the past such as Rolando Fonseca and Paulo Wanchope put the country on the map for footballing talent, the latter becoming the first star from Costa Rica to play in the Premier League for Derby County, West Ham United and Manchester City.

Stars have continued to emerge, such as Keylor Navas, who has become one of the most decorated keepers of all time, having won three Champions League crowns with Real Madrid. Navas has continued to shine at a high level, despite his move elsewhere to Paris Saint-Germain.

Los Ticos reached the quarter-finals of the World Cup in 2014 with a great run that included victories over Uruguay, Italy and Greece before being knocked out by the Netherlands on penalties. The success of individuals and the national team will only increase the interest in soccer across the country, making Costa Rica more like Brazil and Argentina rather than Venezuela and the Dominican Republic. The juggernaut of soccer has a tight grip over the nation and for good reason.

Whether a breakthrough can be made for the game of baseball remains to be seen. The prospects of Solano could dictate whether it captures the attention of the nation, even for a small period of time.

While in Toronto (Canada) this week, I got a chance to...
Read more

QCOSTARICA - Emilia Navas will not be removed from her position as attorney general, after calls for her to step down due to her...
Nicaragua