While the world is distracted by Venezuela, repression continues in Nicaragua 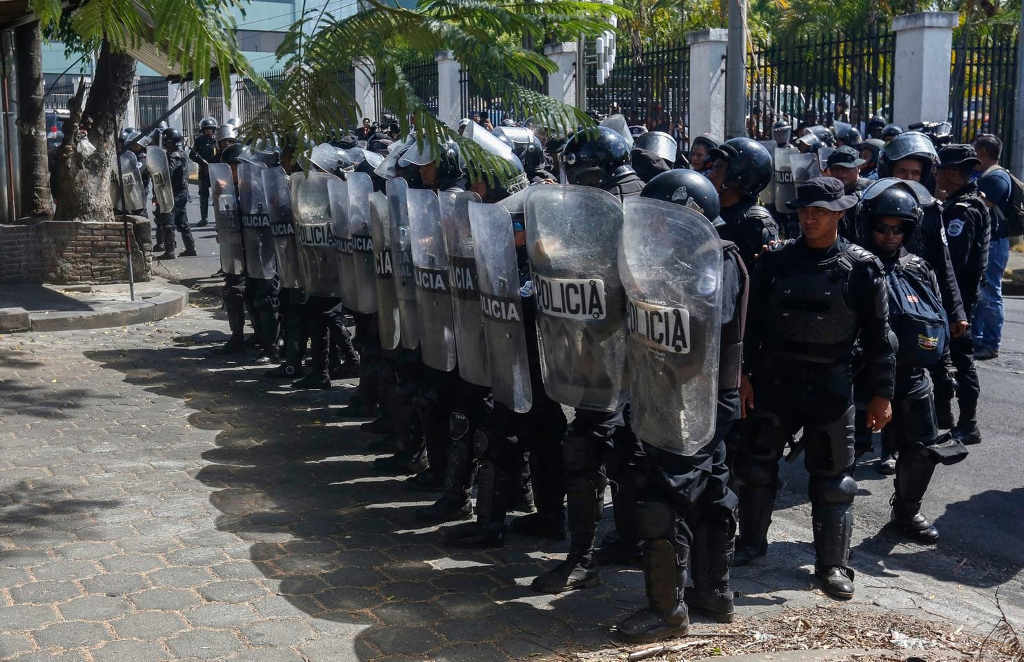 May 3 was World Press Freedom Day, and nowhere is that date more significant than at the Managua, Nicaragua, offices of La Prensa, the redoubtable 93-year-old newspaper that has stood up to dictatorships in that country since the days of the Somoza family dynasty.

As if to mark — or spoil — the occasion, La Prensa’s enemies chose May 3 to launch a cyberattack on its website.

About 11,000 requests per second tried to overwhelm it and deny access to readers both in Nicaragua and abroad. La Prensa managed to fend off the attack, whose precise origin remains unproved, though La Prensa has its well-founded suspicions. In a characteristically witty editorial, the paper noted the initials for such a distributed denial-of-service attack — DDOS — correspond to “De [from] Daniel Ortega Saavedra.”

Ortega, of course, is the authoritarian president who has been clinging to power through ferocious repression since a popular uprising against his government broke out in April 2018.

Ortega’s Venezuelan – Cuban- and Russian-backed police and paramilitary forces have used selective, deadly force to suppress protests and eliminate opponents. Overall, 325 people have lost their lives, and more than 2,000 have been injured, according to the Inter-American Commission on Human Rights . The vast majority of the victims are civilians who were not engaged in violence.

Ortega has also imprisoned hundreds of political opponents, though he has shifted some 200 to house arrest as a minor concession to the opposition.

Among those still jailed are Miguel Mora, the director of 100% Noticias, a television news channel that Ortega shut down in December. He and an aide, Lucía Pineda, face phony charges of inciting terrorism. Another prominent Nicaraguan journalist, Carlos Fernando Chamorro of the news outlet Confidencial, has taken refuge in Costa Rica, making him one of 70-plus journalists and media workers forced to leave the country, according to Amnesty International. Reporters Without Borders now ranks Nicaragua 114th on its World Press Freedom Index, down from 90th in 2018.

The government has banned newsprint imports, and supplies are running out not only at La Prensa but also at its competitors.

Repression, unfortunately, can work — at least in the sense of producing a superficial calm.

That is what Ortega has achieved, albeit at the cost of destabilizing Nicaragua’s once-growing economy. He has also bought time by staging hollow “dialogue” with the umbrella group of reformers known as the Civic Alliance.

The most recent round of these talks began in February, but the Ortega regime’s representatives have used it in recent days as a forum to heap abuse on the opposition. Ortega’s dynastic agenda remains unchanged: to finish his third consecutive five-year term, which he obtained through manipulated elections in 2016, then possibly pass on the presidency to his wife, Vice President Rosario Murillo.

The United States levied some sanctions on the regime last year, but lately Washington and other hemispheric democracies have been distracted by the even more dramatic political and economic death spiral in Venezuela.

The world’s limited attention span, alas, is Ortega’s ace in the hole.