Supreme Electoral Council Negligent With the Renewal or Replacement of Cedulas 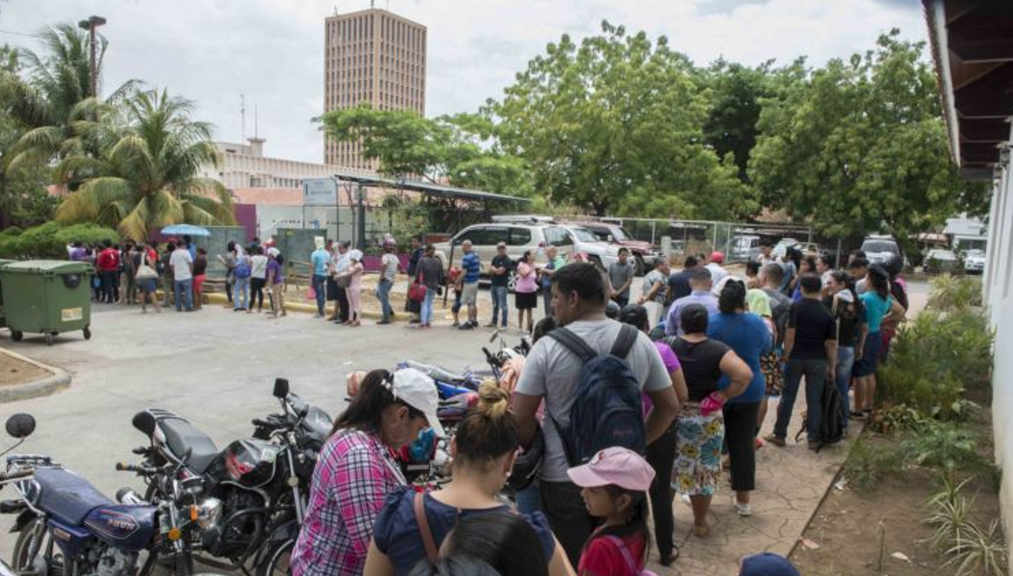 Nicaragua’s Supreme Electoral Council (CSE) or the National Assembly have issued a communiqué to formalize that cedulas (identity cards) with no expiry date will no longer be accepted by the financial system and other public or private institutions. Nor has it been confirmed to the public that only the new format is valid and the old one is discarded.

The lack of a renewal plan by the CSE has caused large ranks of citizens who intend to update their cedula, reports La Prensa.

For the critics, this indicates that the Ortega administration is only oriented to repression activities and reaffirms the lack of governability in the country.

Even so, the citizens are lining up en masse to renew their cedula, after learning that the Nicaraguan banks reject the old format.

On Friday, at the Servicios del Gobierno (Servigob) located in the Plaza Las Americas shopping center and in the vicinity of the National Assembly, in Managua, there were extensive lines.

La Prensa confirmed that the majority of the people came to process their renewal or replacement cedula, however, the main complaint of the people is the price for this public service: 300 córdobas (US$9 dollars at the current exchange rate).

The cedula is only free on its first issue. In the past, the renewal of the old format cost 50 córdobas.

Many in line question the cost, feeling that the change, mandatory for all types of legal procedures, including banking, should be free.

For 2019, the budget for the Programa de Cedulación Ciudadana y Padrón Electoral (Citizen Certificate Program and Electoral Register) is 138,200,742 córdobas.

In previous years, La Prensa has verified that these resources do not appear transferred by the CSE to the treasury of the Ministry of Finance, a common practice of the electoral entity in the years of the government of Daniel Ortega.

In previous years, THE PRESS has verified that these resources do not appear transferred by the authorities of the CSE to the Treasury of the Ministry of Finance, a common practice of the electoral entity in the years of the government of Daniel Ortega.

In addition, since Ortega returned to power in 2007, citizens, political parties and electoral observation organizations have denounced that the cedulas are delivered with diligence and gratuity to supporters of the ruling Frente Sandinista de Liberación Nacional (FSLN).

In contrast, the cedula is denied to people who are identified as opposition or criticism of the government, which has mainly been reported in rural areas.

How many cedulas expired?

To date, it is unknown how many cedulas are expired, due to the secrecy with which the Ortega regime handles public information, but five years ago there were an estimated two million expired cedulas.

However, this number grows every year due to the new expires and the number of cedulas lost.

- Advertisement -
Paying the bills
Previous articleWhile the world is distracted by Venezuela, repression continues in Nicaragua
Next articleCosta Rica is the second country with the least violence in Central America