Why are the number of recovered not keeping pace with new cases? 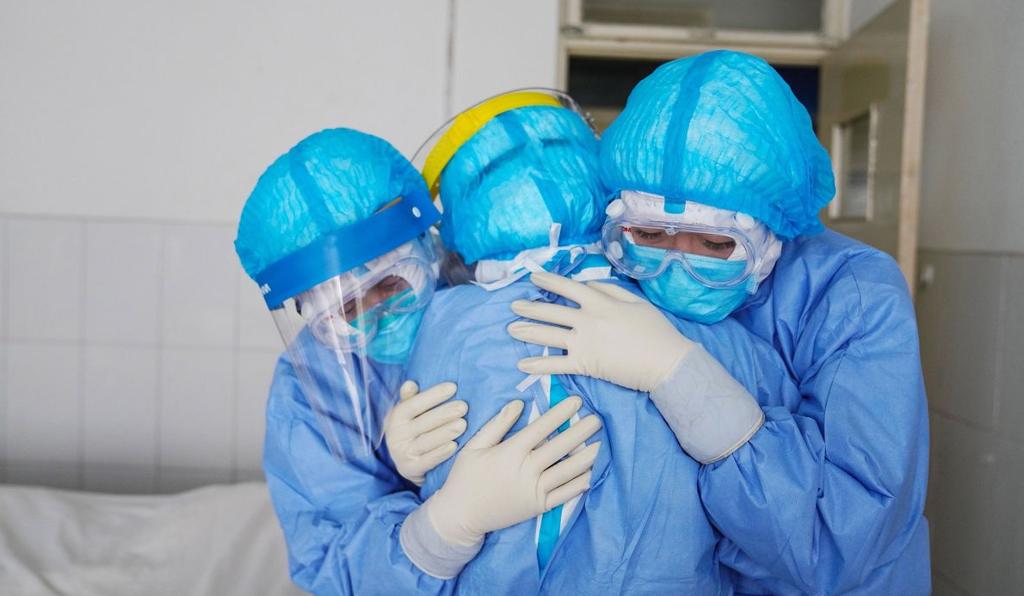 (QCOSTARICA) If we look at the numbers, we see the number of new cases daily over the 1,000 mark. And when they do, they are slightly before that.

Using available preliminary data, the median time from onset to clinical recovery for mild cases is approximately 2 weeks and is 3-6 weeks for patients with severe or critical disease.

So, if we go back 3 weeks and add up the number of new infections, three weeks later we should see a similar number of recovered. At least by my logic.

Three weeks ago, for the period of August 27 to September 2, there a total of 6,998 new confirmed cases or an average of 999 daily.

So, using the three weeks clinical recovery, we should this past week, from September 10 to 16, we should have almost more than 6,000 recovered. 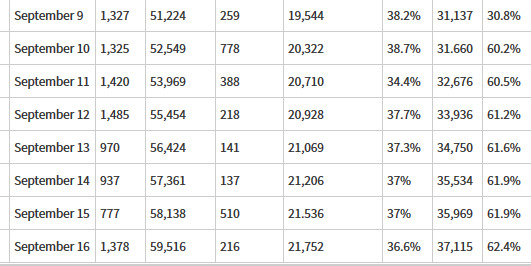 But that is not the case. The total number of recoveries reported this past week are 2,388 or an average of 341 daily.

This has been the case for quite some time, the number of active cases keeps growing, currently 37,115 or 62.4% of confirmed cases, while the number of recoveries lags far behind, currently 21,752 or 36.3%.

Am I missing something?

We can’t certainly win this war against the virus unless we have numbers to encourage us that all the restrictions, the wearing of masks, washing of hands, keeping away from each other, are working.

On a couple of occasions the Ministry of Health acknowledged, for one reason or another, they lagged behind on their follow up.