Why did second round voting become a trend in Costa Rica?

Since 2014 no candidate reached the 40% of votes necessary to be president in the first round. 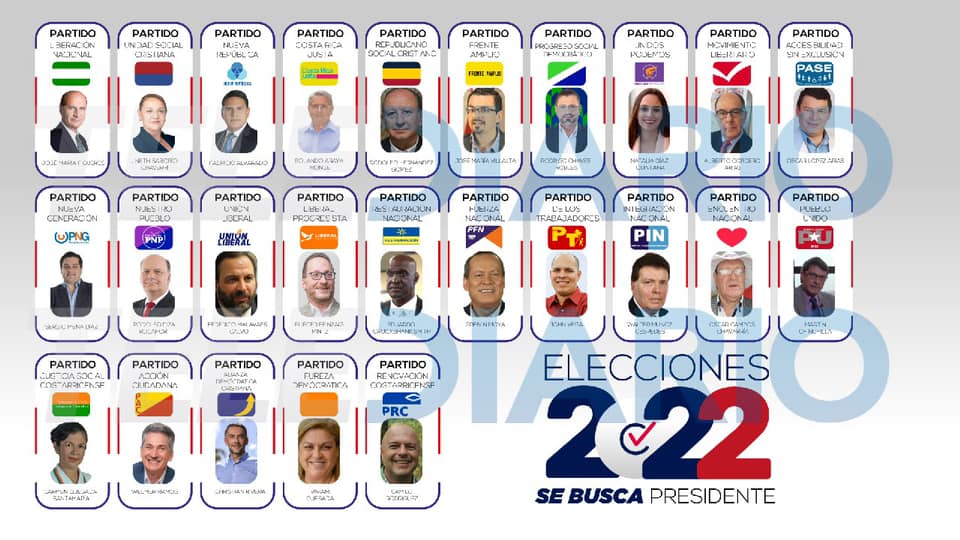 QCOSTARICA – Until 2014, only one election, the 2002 contest between Abel Pacheco and Rolando Araya, went to a second round vote.

However, from 2014 to date, Costa Rica has accumulated three consecutive elections in which no candidate reached the 40% of votes necessary to be president in the first round.

Eugenia Aguirre, a political scientist of the Observatory of National Politics of the University of Costa Rica (UCR),  affirmed that these figures are a reflection of the reality experienced by political parties in the country.

Aguirre pointed out that, regardless of who wins in the second round, popular support is very low for any figure.

On the possibility of allowing the president to be the one who gets the most votes, regardless of the percentage, that is dropping the 40% minimum, has been a topic of discussion in the last several years, Aguirre considers that, at the moment, it has little support.

The last person to win the presidency in the first round was Laura Chinchilla in 2010, with 46.91% of the votes received.

In the February 6, 2022, elections that had a historic slate of 25 candidates, former president José María Figueres (1994-1998) of the PLN party and Rodrigo Chaves of the PPSD party, were the two with the most votes: 27.26% for Figueres and 16.70% for Chaves. See the official results here.

In Costa Rica, voting is mandatory by law for all those inscribed in the Electoral Rolls. However, those who do not vote face no direct consequences.