Why Kerosene Is Called “Canfin” in Costa Rica 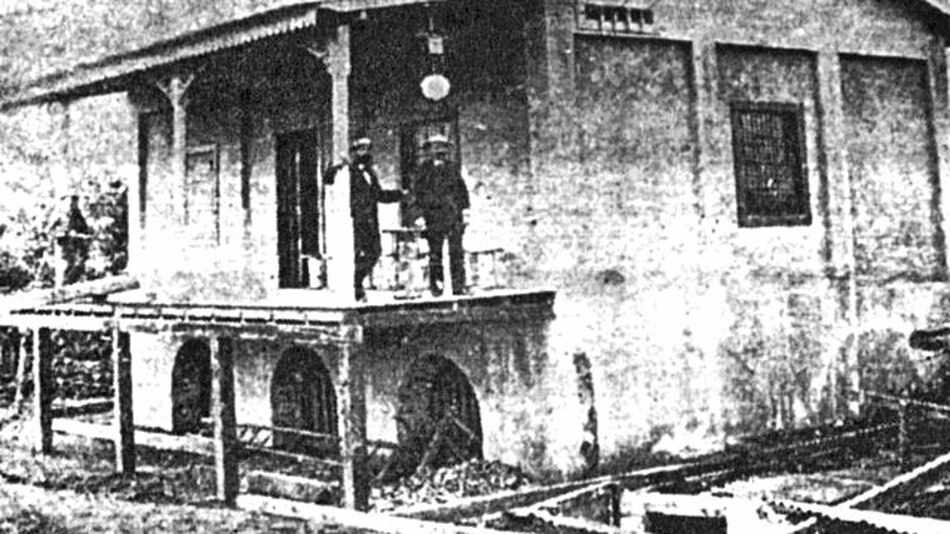 With the discovery of the fire, man learned to use it to defend from predators, cook food, keep in the cold and light up the dark.

At first trunks and dry branches were used and when he discovered the oil, he managed to take advantage of the fire for a longer time, since it lasted longer than dry wood.

Oil has been known since prehistory.

The natives of the pre-Columbian era in America knew and used oil, which served as waterproofing for their boats. For several centuries, the Chinese used petroleum gas for cooking food. However, before the second half of the 18th century, the applications given to oil were very few.

It was Colonel Edwin L. Drake, the first American to successfully drill for oil, managing to extract oil from a depth of 21 meters. It was also Drake who helped create a market for oil, by separating kerosene from it. This product replaced the whale oil, used at that time as fuel in lamps

In Costa Rica, firewood was used in kitchens, of which the most commonly used were coffee wood, which was obtained from the bushes of our “grano de oro” (gold bean), as well as cuajiniquil and targuá, as described in “mercando leña” by Costa Rican poet Aquileo J. Echeverría (1866-1909), in his famous book “Concherías”, since these trees were “deep” in the nostalgic Costa Rica of our ancestors.

To light at night, tallow candles were used, which were extracted from the fat of cattle; The coffee oligarchy could afford to use elegant lamps with the aforementioned whale oil, imported from Europe.

Because while the fine whale oil was had a beautiful crystalline and transparent tone and did not give off any smell when consumed, tallow candles released an unpleasant smell of burned dead cow, in addition to leaving ‘corronchas’ difficult to get off furniture and if that were not enough, sometimes sparks would cause small burns on clothing. 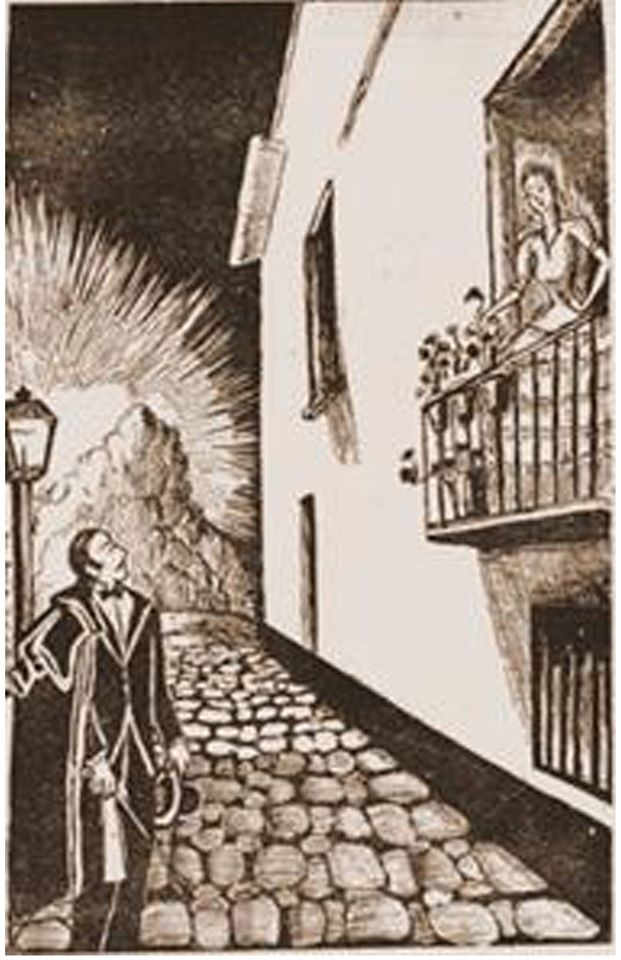 In 1851, during the first period of government of Mr. Juan Rafael Mora Porras (1849-1853), public lighting that operated with kerosene lamps was inaugurated in Costa Rica. Years later, during the administration of Próspero Fernández (1882-1885), Mr. Manuel Víctor Dengo and Luis Batres founded the Compañía Eléctrica de Costa Rica (Electric Company of Costa Rica), with electric lighting to the city of San José, but that is another story.

Well, municipalities hired workers for the job of “faroleros”-  responsible for lighting the kerosene lanterns – placed in the corners of the cities and towns of old Costa Rica.

The faroleros walked around with a ladder climb and a can of kerosene. In addition to lighting the lanterns, they also had the duty of keeping them cleaned, in particular, the glass of the lamp.

The faroleros, between 5 pm and 6 pm, would fill the lamps with the exact amount to stay lit until 6 am, when the flame would extinguish itself.

Remember, Costa Rica is a 12/13 hour night cycle, getting dark by 6 pm and morning sun on the horizon around 5 am.

The use of kerosene became popular in the country and was especially used in lamps and kitchens; It is even said that the tea that Juan Santamaría used to burn the inn in the Battle of Rivas, was soaked with this kerosene.

But how did kerosene come to be known as Canfin?

The kerosene was imported in cans of one and five gallons labeled in English: “Kerosene, the best you CAN FIND”, with the last two words more prominent and larger than the others.

As it turns out that the great majority of Ticos of the nineteenth century, did not know how to speak English, given the last two words were more prominent, the were simply pronounced “CANFIN”, believing that the name of the product contained in the cans.

And since then, it became, among the Ticos, to call the flammable liquid “canfín”.

Had the label been translated to Spanish, “Queroseno, lo mejor que PUEDE USAR”, it would have been a totally different story.