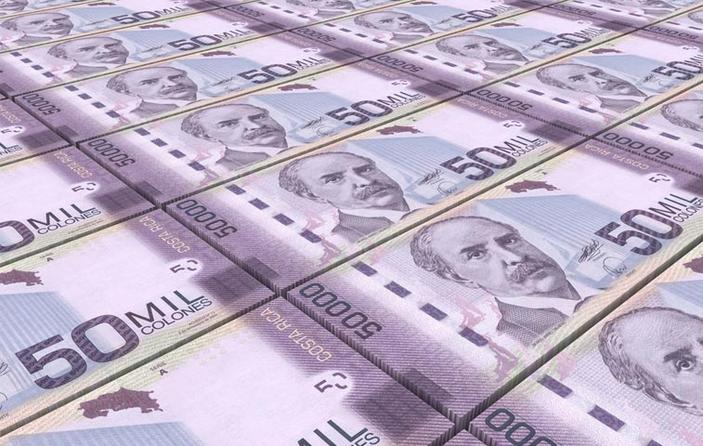 Why are they not the same?

Their writing and pronunciation are so similar that you often have to stop and think about the equivalence.

The truth is that figures such as billions, trillions or quadrillions are very large amounts that we rarely encounter in daily life.

They are inevitable if we talk about the economy: the debt of a country or its GDP, for example.

In science, they are used to refer, for example, to how far a star is from the earth and in technology if we want to talk about the number of web pages that exist.

English-speaking countries use what is called a short numbering scale, which means that your jump in the figures – from millions to billions and trillions … etc – is done every 1,000 units.

In Spanish, the long scale is used and they jump in figures every million.

That makes it easier for us to refer to larger numbers.

Part of the blame in this mess is that both systems before reaching the trillion or the billion are the same.

The figure that precedes them is one million and from there one system uses the short scale and the other long one, advancing through the figures in different jumps.

Some go faster and others slower.

The long scale is the most used in continental Europe and in most countries in South and Central America.

The exceptions are Puerto Rico and Brazil.

And it is that the influence of the United States is important.

As Daniel Linder, professor in the Department of Translation and Interpreting at the University of Salamanca, in Spain, explains, the term billions is gaining ground.

“Right now in the practice of translating into Spanish and I imagine that the same thing is happening with other Romance languages, the English or Saxon or North American mode is being adopted more and more. Billions with ten figures are being adopted.”

“For the more traditionalists this is an incorrectness, but for the non-traditionalists it is simply a kind of adaptation of the Spanish language and Romance languages ​​towards a reality of the world,” he explains.

When did it start to be different?

Carlos Marquéz Linares, professor at the Department of English and German Philologies at the University of Granada, in Spain, recalls how the use of billions in English has been spreading.

“The Oxford English Dictionary reminds us that due to the influence of the French system, which combined the short scale and the long scale, in American English this word came to designate one billion, a meaning that was extended to British English and the rest of the varieties of English later of the Second World War ”

“Since the 1970s, it is the accepted meaning today even in the UK.”

Ironically, recalls the professor, in French today “billion” no longer means a billion, but a million million, as in Spanish, and for a billion in French the term “milliard” is used.

So, which would you rather see on your bank statement, one billion or one trillion colones?

QCOSTARICA - In an editorial by La Nacion published...
National

QCOSTARICA - Once again, the sanitary vehicle restrictions are...