Ten days ago, the expansion of the Barranca-Limonal section began, the last of the plan to increase the capacity of the highway from two to four lanes between Puntarenas and Guanacaste. 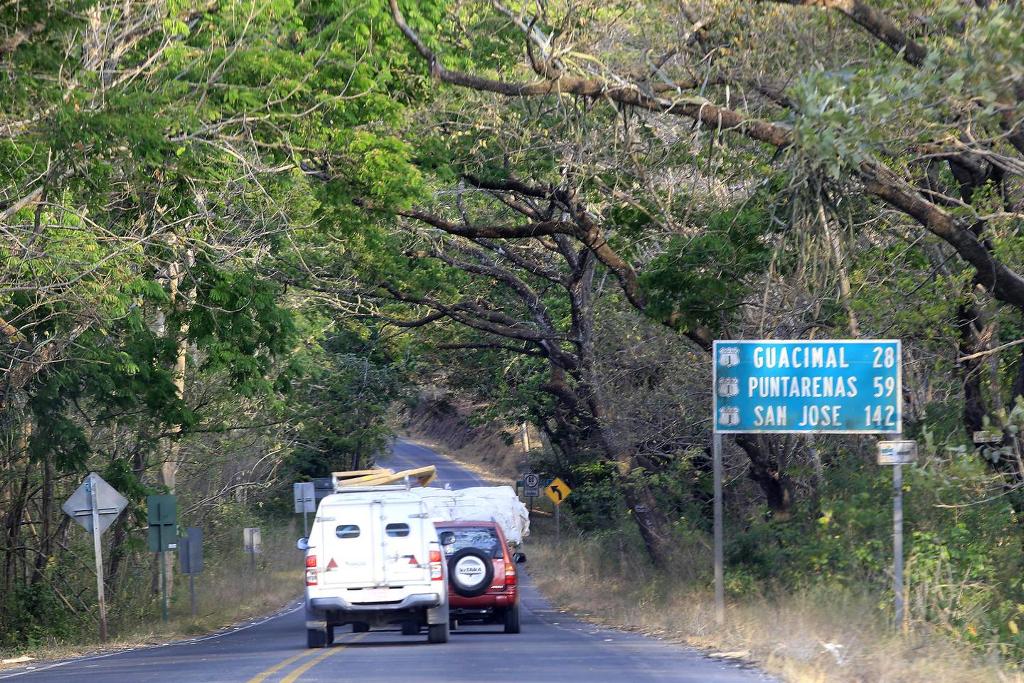 QCOSTARICA – Driving to and from Barranca, Puntarenas to Liberia, Guanacaste, at the legal speed limit, in less than two hours is a dream of the tens of thousands who drive daily this stretch of the Interamericana or Ruta 1.

That dream could soon be a reality given that the work on the Barranca – Limonal section to expand the road from its current two lanes to four lanes was given the order the last week in August and with a completion date of the first quarter of 2023, in the absence of unforeseen events considered of force majeure.

Currently, some parts of this section of road are under construction. However, with the order now given, we can expect to see intervention occurring all across the section.

The expansion of the Cañas-Liberia section is already completed, and work progress between Cañas and Limonal, which includes an underpass at the Limonal intersection that leads to the Tempisque bridge, is about 40% complete.

The plan, in addition to a four-lane road, includes rebuilding two-lane bridges to four (may seem odd to those who don’t know Costa Rican roads, that for years roads were widened yet the bridges remained two lanes) and contemplates the construction of overpasses at the intersections that go through main towns.

When these works are completed, it will be possible to travel the 122 kilometers between separate Barranca from Liberia in less than two hours – actually one hour and forty minutes – at an average speed of 80 kilometers per hour.

This is a significant saving considering that it currently takes up to three hours or more to drive this route, one lane per direction (save for the 50 km section between Cañas and Liberia completed in 2016), and in optimal driving conditions.

This condemns drivers to have to circulate at low speeds behind heavy trucks that transport products through Central America and buses, which consumes more fuel, time, and patience.

A stalled vehicle can add to the frustration. A major accident can shut down the sections of the road and without an alternate route, for hours.

The works between Barranca and Limonal cover 50.3 kilometers and are in charge of the consortium made up of the national company H Solís (whose owner is under indictment for corruption in the Cochinilla case) rand the Dominican company La Estrella.

The project, at a cost of US$182 million dollars, is financed by the Inter-American Development Bank (IDB), and includes the expansion of the section known as La Angostura, at the exit of Puntarenas.

Last week, the Finnish government made a bold decision....
Trends