Will policymakers keep interest rates low in order to recover from the outbreak of Covid19? 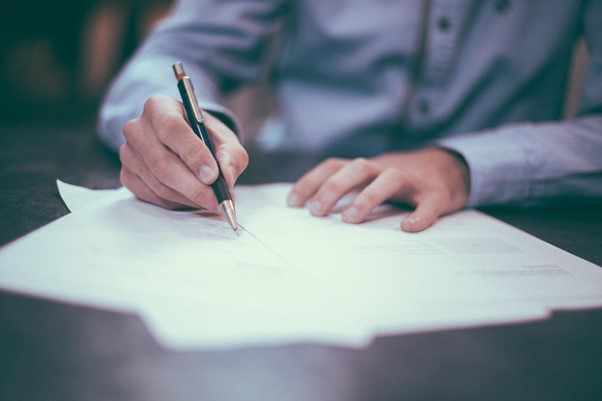 Despite 2021 started with good news about vaccine breakthroughs, the fact is Latin America has registered over 2 million cases this year and there is no plausible end to the pandemic since the vaccination results are taking long to show and, to deepen this concern, there is no guarantee the vaccine will be made available for everyone.

With unemployment rates going up, the government’s main concerns turn to keep money moving, meaning that the Central Banks are going to drop their interest rates in order to, theoretically, make borrowing cheaper and encourage spending to boost their economies. Besides unemployment rates going up, the economic recession is also inevitable – and is completely expected.

Although the stock market has also taken a knock, since the interest rates are dropping lower and lower, more people have turned to free stock trading platforms, in order to achieve a higher rate of return. Back in March 2020, the stock markets hit rock bottom but have been recovering over time, especially after the vaccine announcement in November 2020, however, in general, analysts are concerned that the possibility of future lockdowns or that delays in vaccination programs might trigger high market volatility this year.

As many global supply chains were disrupted and the set of market events related to Covid 19 had an expensive price, the crisis also can be seen as a boost for present and future economic growth.

There are certain sectors that are favored by the pandemic and are gaining the public’s and analyst’s attention, in order to understand the changes that have taken place in the different sectors and try to anticipate the next investment trends. For example, the e-commerce – including home delivery – sector has registered an impressive growth throughout the pandemic along with the gaming industry (explained by the need of people for entertainment) and obviously, the biotech race to the vaccine leveraged the whole sector.

Both private investors and financial institutions are now studying and monitoring current market conditions and if you have an optimistic vision of the worldwide vaccination process and production, it is fair to believe that markets will expand and begin their recovery from the recession as the governments and central banks keep facilitating loans and fiscal policies to stimulate economies.

The vast majority of countries are following economic expansion policies and the measures are quite alike between most countries. Here are a few examples of the main measures taken by policymakers so far:

Over in Europe, a number of similar policies were taken but the game-changer is the EU Recovery Plan that has been agreed by all EU member states and consists of over 750 billion euros to be distributed by all the members. Also, on a regional level, each country has taken its own economical expansion measures, very like what is being done in the Americas. 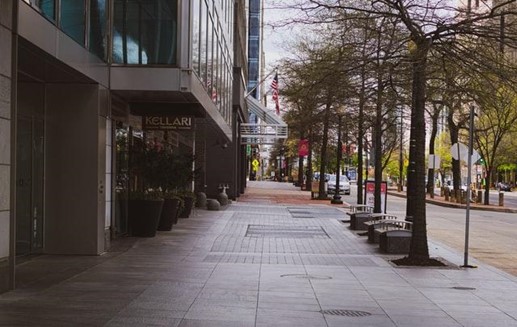 With constant lockdown discussions, nowadays uncertainty rules our daily lives. The fear of more severe economic consequences along with the social ones are forcing governments to act fast in order to avoid bigger tragedies and despite the small recoveries we have already witnessed there is still a long way to go.

The biggest challenge is that there is no end in sight for the pandemic, making it highly plausible that policymakers will continue to request more and more government aid to backup their economies.