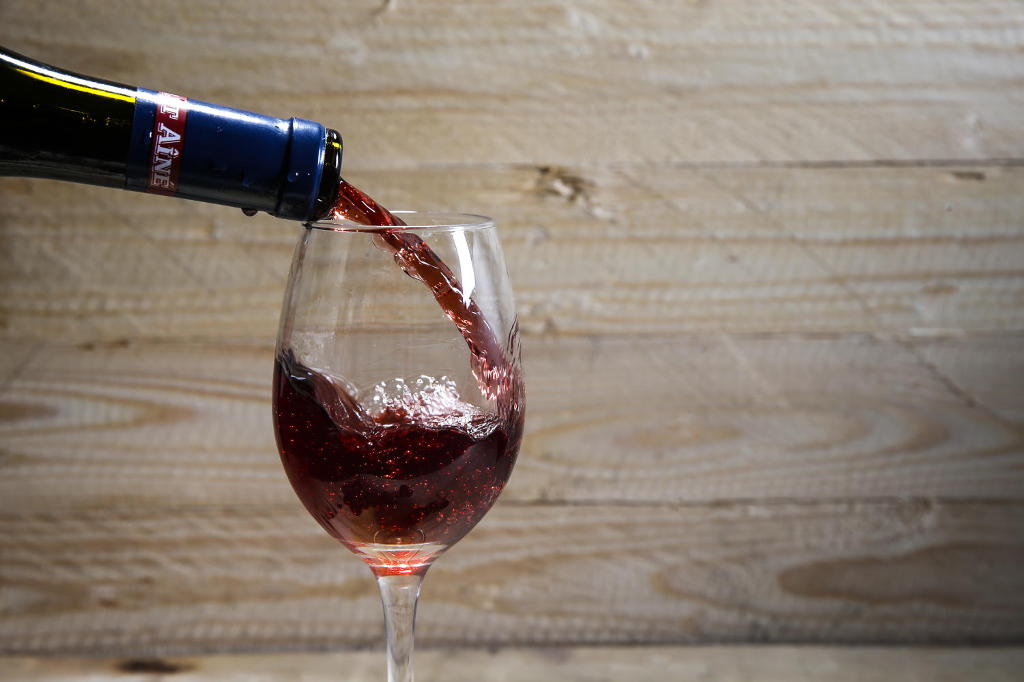 An almost 40% increase has been reported in retail sales of wine between 2011 and 2016, beating other beverages such as beers and spirits.

An article on Nacion.com states that “…Consumption of alcoholic beverages increased in the last five years in Costa Rica and wine stands out as the drink that had the highest growth in its sales from 2011 to 2016.”

According to data from Euromonitor International, the sale of retail wine increased by 37.1% in that period.

At the end of 2016, 8.2 million liters of wine were sold in Costa Rica and the Euromonitor’s projection is that this figure will increase to 11.6 million liters by 2021.

That meant US$148.2 million was sold through the retail channel in 2016, which also places wine as the fastest growing category of alcoholic beverages in monetary terms from 2011 to last year with 64% Increase in that period.

Fabián Gamboa, commercial director of Grupo Pampa, “…thinks that the evolution of the wine market is due, in part, to a combination of a varied and complete supply available in the country with an increasingly evident desire on the part of consumers to explore and experience different brands, strains, origins and types of product. ”

Pampa, along with its sister company, Summite Trade, represents about 120 brands in the country and is the group what sells the most in wines  in the country, followed by distillates, imported beers, creams and spirits and craft beers.

“… For its part, Florida Ice and Farm Company (Fifco), indicated that it sells more wines today, with growth having started in 2012 …What they sell most through retail is wine with red wine representing almost 80% of sales. It is followed by sangria and finally sparkling and refreshing wines.”

Fifco represents 132 brands of wine from the main countries and producing regions around the globe.

Fifco, who also is the country’s brewery, distributors of bottled water (Cristal), Pepsi products, milk and other consumer products, says that 80% of its retail sales is red wine, followed by the sangria and sparkling wine.