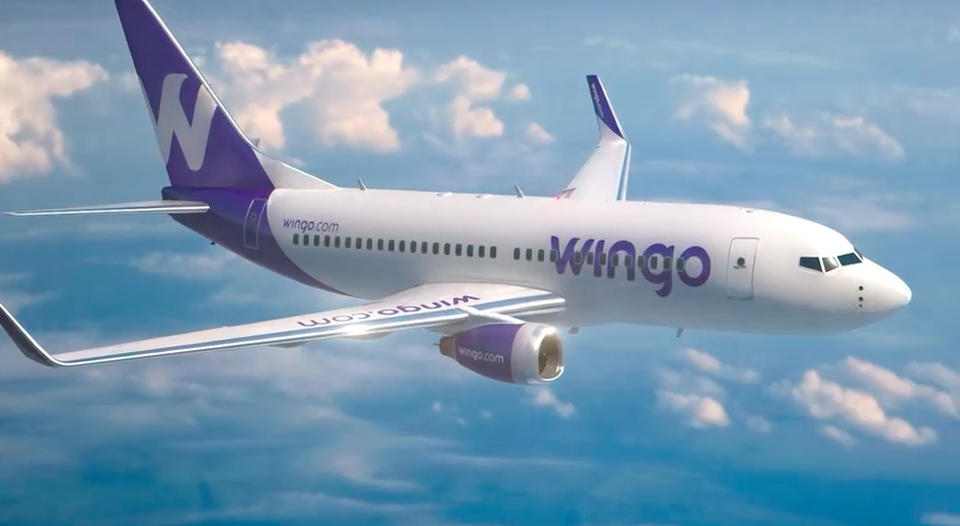 Flights will depart on Mondays and Fridays; with rates starting at US$199, taxes and fees included, and with the first change of date free.

Tickets to fly to Panama are already available at Wingo.com or through the Wingo mobile application, available for IOS and Android.

With this launch, Wingo reaches 28 routes throughout Latin America and the Caribbean.

“At Wingo, we work to give wings to thousands of people throughout the region, we have shown that you can fly at low prices, with ‘good vibes’, flexibility and safety. Today we want to contribute to development, we are very happy with this new route, we know that it will make life easier for many people and that it will be a stimulus for thousands of travelers to rediscover all that Costa Rica has to offer,” said Carolina Cortizo, general director of Wingo.

Since 2019, Wingo has offered low-cost flights between San José (SJO and Bogotá, Colombia (BOG), and to date, it has transported around 22 thousand travelers between both destinations.

QCOSTARICA - The increase in covid-19 cases and hospital...
Lighter Side