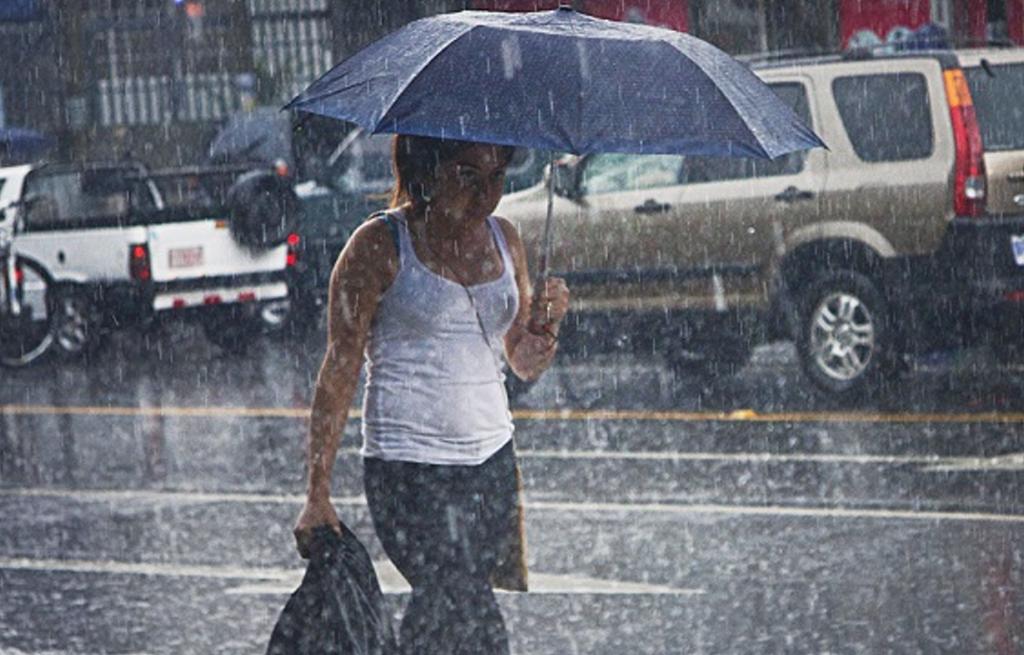 Though the rainy season doesn’t typically kick in until mid-May, the national weather service reports that the transition from dry to rainy has already begun.

“The Intertropical Convergence Zone has approached our country, a condition that favors humidity entering our territory and the increase in rainfall in it,” says the Instituto Metereologico Nacional (IMN).

This Monday a greater cloud cover is expected from the morning in the Pacific and South Caribbean, where rains could occur. In addition, in the afternoon the occurrence of storm showers is expected on the Pacific side and in the Central Valley,” is the weather report for tdoay

The Ministry of Health warns that with the start of the rains, the panorama of the health emergency will get complicated, as the seasonal respiratory viruses increase.

The other side of the coin is that the rains will bring relief to the lack of water, but it will not be immediate. The scarcity and water rationing continues to affect a large part of the population.

“It has been seen that in Costa Rica the cases of respiratory viruses increase from the months that the rains begin,” said Dr. Rodrigo Marín, director of Health Surveillance at the Ministry of Health.

“The most important thing is to take extreme hygienic and sanitary measures,” he insisted.

Given the health emergency caused by the coronavirus, local health authorities seek to mitigate the effect of other respiratory diseases in the country, to avoid the collapse of medical centers in Costa Rica.

To prevent an increase in influenza cases, Marin said the country will start a vaccination campaign and called on the population not to neglect healthy eating, especially at this time when many people are isolated in their homes.

“Hygiene should be the a, b, c of every day, in all the things we do, as well as eating well. We also wash our hands with soap and water for at least 20-30 seconds, use gel alcohol, social isolation if possible and teleworking,” said the doctor.

Respiratory viruses tend to be very common in Costa Rica from May through September. The seasonal respiratory viruses include influenza (the flu or gripe in Spanish) with symptoms of high fever, headaches, sore throat, muscle and joints aches.

The mosquito-transmitted disease Dengue virus also is a concern. The Aedes aegypti mosquito that carries the dengue virus breeds in stagnant water.

Now is a good time to start the cleaning of the gutters,

- Advertisement -
Paying the bills
Previous articleWhen can you drive? Here’s a breakdown of the new restrictions
Next articleNew coronavirus in Costa Rica: There are 612 infected; minister warns of “bad omen”

QCOSTARICA - Most public institutions in Costa Rica do...
Politics