Low interest rates become a motivation to save in dollar; It is recommended to first analyze any penalties before making the decision. 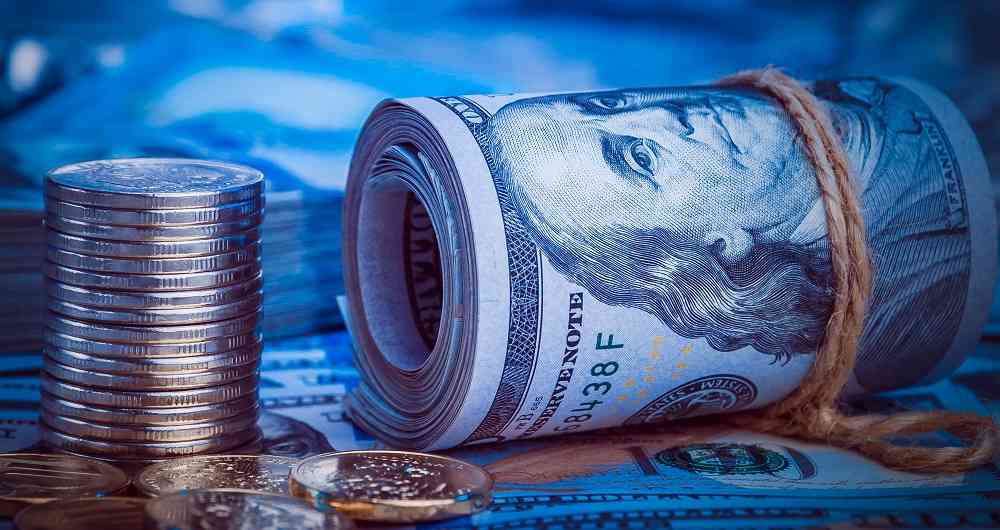 QCOSTARICA – The change in the exchange rate of the dollar against the colon is an aspect that causes many concerns and nervousness, not only due to the effects that this can generate on the economy (increase in fuel prices and raw materials, among others) but also on the people’s savings and loans.

From April when it reached its lowest price, until last week, the exchange rate appreciated by almost 7%. The current uncertainty creates pressure for this trend to continue, although the Central Bank seems determined to try to prevent the dollar exchange rate from exceeding above ¢610.

What should I do in this scenario?

The first scenario is that of people who, despite the crisis, can still save something, as there is a high temptation to spend any deposit that we have in dollars, according to Vidal Villalobos, an economist at the Prival Bank.

“With interest rates in colones to the floor, it is a motivation not to save in colones, so we go to dollars,” said Villalobos.

Markets are currently feeling some of these pressures. Although the indicators are not yet high, there are greater incentives to move to the foreign currency. The issue here is how much more can I earn by moving.

According to data from the Central Bank, interest rates for deposits (savings) offer a higher interest in colones, both in public and private banks. The problem is that the rate has been reducing over time.

This comparison is important because today, due to the crisis caused by the pandemic, most people have preferred to have their money “in sight” in deposits where they can withdraw it at any time.

On the contrary, long-term saving has been discouraged.

With the longest term deposit – 360 days – the gap between saving in dollars and colones has also flattened, although in a less pronounced way than in a short term deposit.

This means that if you want to transfer your savings from colones to dollars looking for greater stability, you will surely find it in longer-term tools, so if you then need to have liquid money and more “in sight”, it may not be entirely convenient.

The other important issue to take into account, among other aspects, is the exchange rate differential. If you earn in colones and you intend to save in dollars, it can currently cost you a loss for every dollar.

It is also important to take into account that according to economists the current situation of the dollar is temporary, so it is possible that if in the near future uncertainty is reduced and conditions improve, the exchange rate could return to its natural state.

When? … is the big question.

“I believe that we will have a correction in the exchange rate but there will also be an additional participant at the end of the year. In tourism, a slight rebound is expected but one that will collaborate, the transnationals nationalize resources for the payment of the Aguinaldo (Christmas bonuses) and end-of-year salaries and there will be another participant who will take out their savings and put them on the market: the government with international loans,” Villalobos pointed out.

Erlend Muñoz, an economist at ULead is less optimistic and points out that uncertainty may take longer to disappear, depending on the structural measures that the country needs are established.

“A possible sustained monetary expansion without increases in productivity, an insufficient reform in the public budget, a tax increase that depresses savings and consumption, entails a loss of credibility in the economic agents in the domestic currency and the increase in uncertainty. From the foregoing, there are sufficient elements to foresee a growing trend in the exchange rate in the short and medium term, until the source that motivates its fearful fluctuations is not corrected,” said Muñoz.

What if I have a loan in dollars?

The automatic answer that all financial analysts agree on is that if you have a loan in dollars, but earn in colones, it is convenient to transfer it to colones.

In this case, the current situation calls out to do so, especially because the payments should already be 7% more from the beginning due to the increase in the exchange rate since last April.

According to Central Bank figures, the average interest rate for loans has been falling in colones, with which the existing gap with respect to the dollar has also narrowed.

However, before making any decision, analysts always recommend looking at the fine print, and asking if your bank establishes any penalties for making the change, which could cause you greater losses.

“You must be very careful, think about it with a cool head, fluctuations are temporary and if I am going to change the loan, the first thing to know is if there is any penalty. This is where we have to understand what the issue of changes is about, think about it with a cool head because Costa Rica has ups and downs on the issue of the dollar, in recent years it has fluctuated between ¢500 and ¢600 so it is not an issue to go and change everything tomorrow,” said financial analyst Daniel Suchar.