About 150 people participated in the demonstration, despite the restriction of staying on the beach 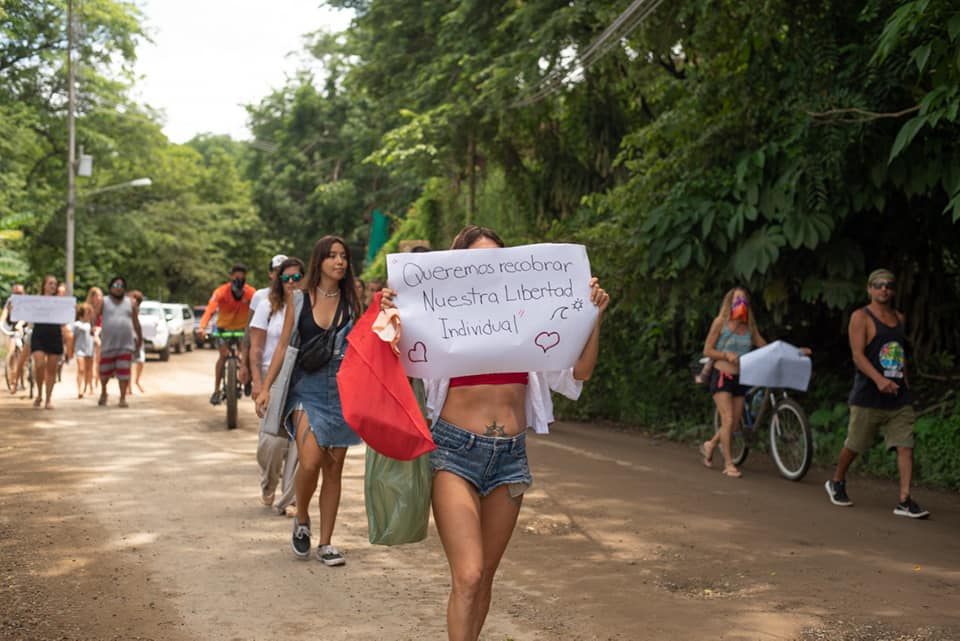 (QCOSTARICA) A woman, Andrea Diaz (#liberenandreadiaz), was arrested Wednesday, June 24, near the Tamarindo beach, in Guanacaste, for inciting a demonstration to request the reopening of the beaches, despite the sanitary restriction that prevents her and others from being on the beach after 8:00 am.

Around a dozen people were at the demonstration, according to the Ministerio de Seguridad Publica (MSP) – Ministry of Security –  the Fuerza Publica (National Police) intervened to remind those present of the sanitary measures in force at this time and the impossibility of crowding into that sector.

In accordance with the guidelines of the Ministry of Health, currently, access to beaches across the country is only allowed from 5:00 am and  8:00 am.

“Despite the warning notice, the leader of the movement, a woman, surnamed Díaz, continued with the demonstration and incitement, for which she was arrested for disobedience and flagrantly passed,” the MSP reported.

The canton of Santa Cruz, where Playa Tamarindo is located, currently has 4 active cases of coronavirus.

For several weeks, union organizations led by the National Chamber of Tourism (Canatur) have been asking the government to immediately open the beaches, since in their opinion it is “illogical that hotels are open and their clients cannot go (to the beach).” 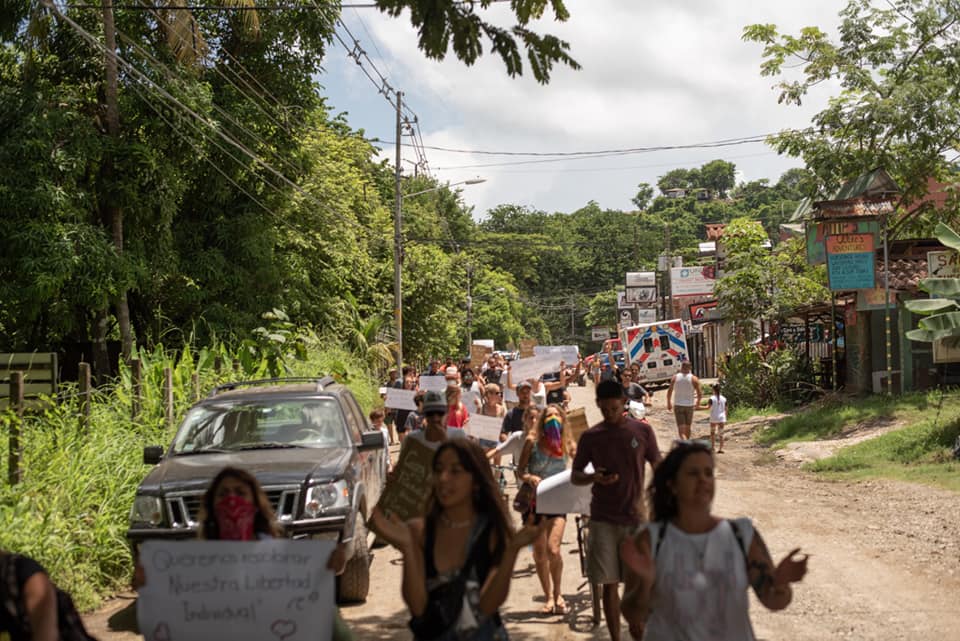 “Decision-makers in this country do not know how tourism operates, so decisions are made that have no logic, such as authorizing the opening of a beach hotel, but closing them at 8 in the morning. These decisions are made out of ignorance not understanding how the sector works,” said former vice president of the Costa Rican Tourism Institute (ICT), Bary Roberts, days ago. 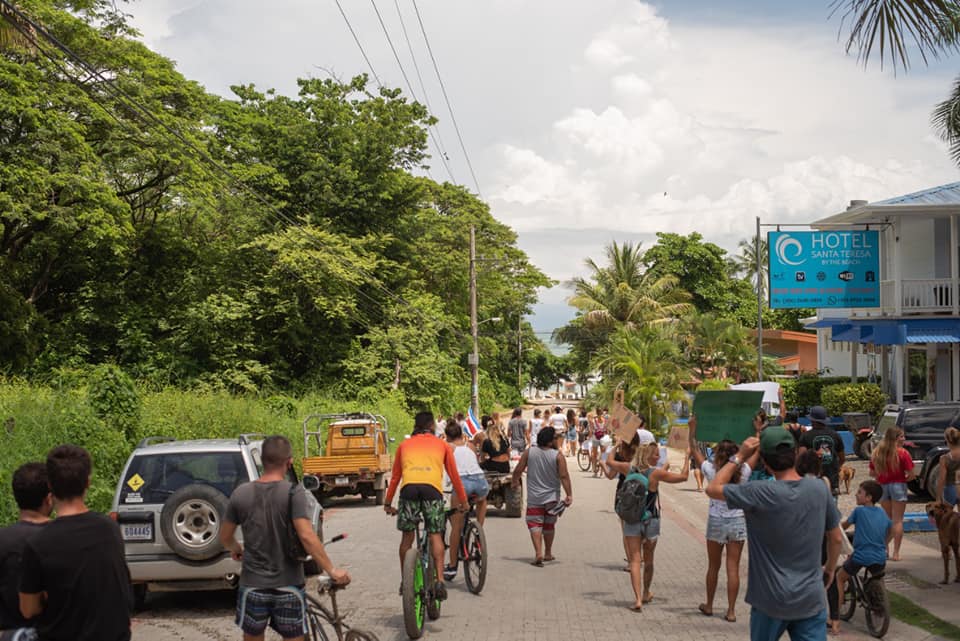 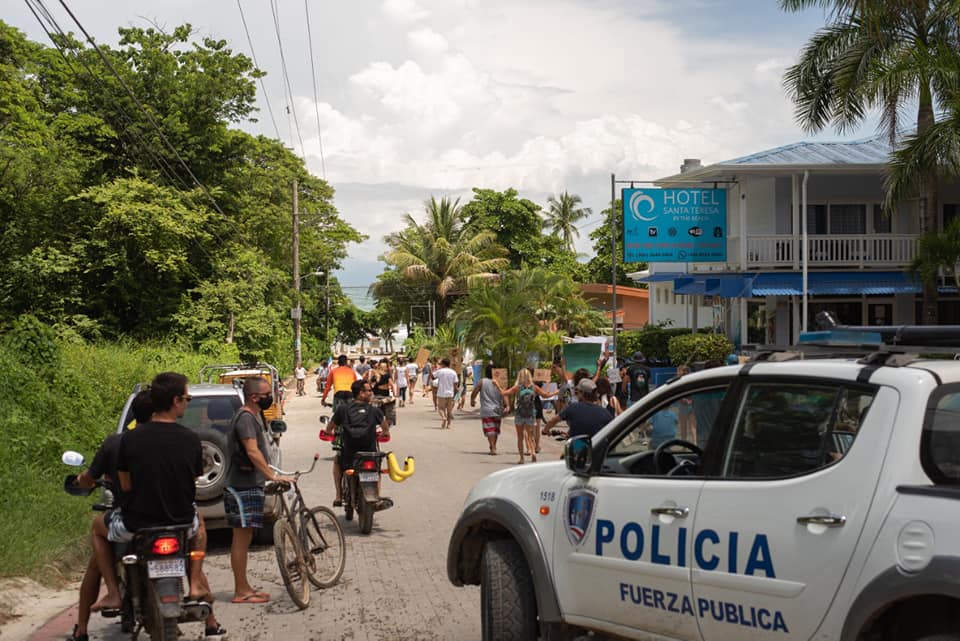 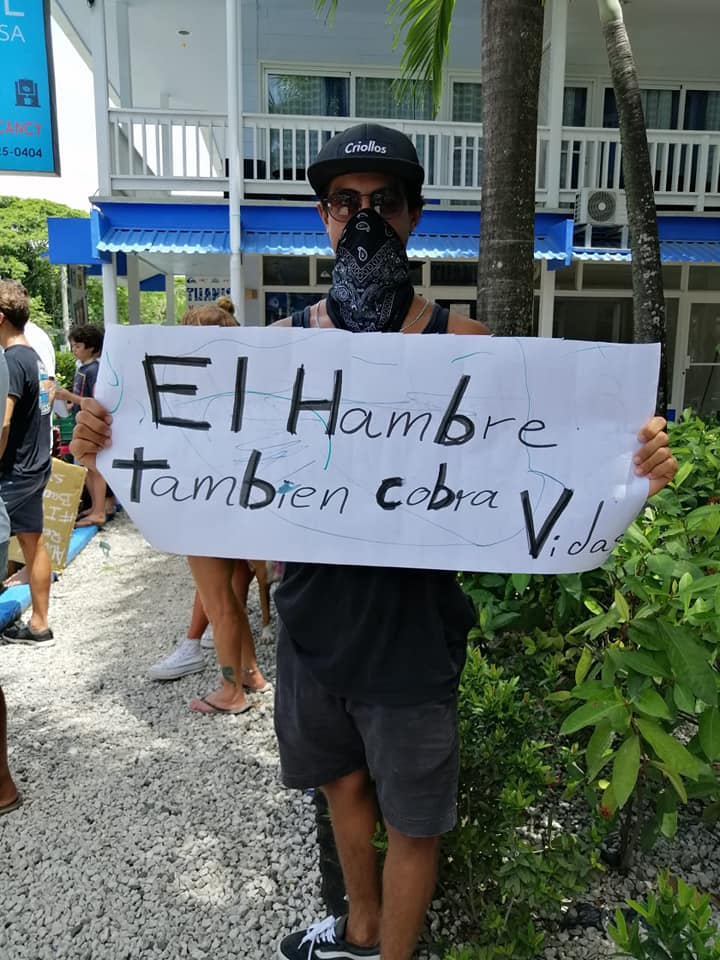 Why Tamarindo, Costa Rica, is an ideal base for solo travelers

QCOSTARICA - For their preparedness to face tsunamis, the communities of...
Read more

QCOSTARICA - After two days of virtually no rain...
Politics