QCOSTARICA – A carnival ride can be fun, as well as dangerous. But a young woman in Costa Rica found it can also be outright embarrassing, when during the ride she lost her pants.

Riding the Tagada, a spinning contraption that requires thrill seekers to use only their hands to hold one, when her pants started to slide off.

Unable to let go and pull her pants up, a man believed to be her boyfriend, did everything he could to cover her up, but in the end she wound up with her “nachas peladas” (ass naked), to the amusement of the guy beside her and spectators.

This is the link to the YouTube videos (2 parts).  And yet another. And yet another.
The videos may be offensive to some. If you are offended by a naked butt, don’t click on the links above. We did not include the videos here not to anger the ‘censor gods’, Google on which this site relies for revenue.

The embarrassing video was taken at the Zapote festival in San Jose last month, and posted this week on Reddit and Youtube. There are two videos, the second has her all hanging out.

“… I think more people gather around to watch than actually ride…(,)” is one comment about the ride posted on the social media. “Man, can you imagine being in that situation? Here, let me help you …aaaand now I’m dry-humping you,” was the comment by another poster. 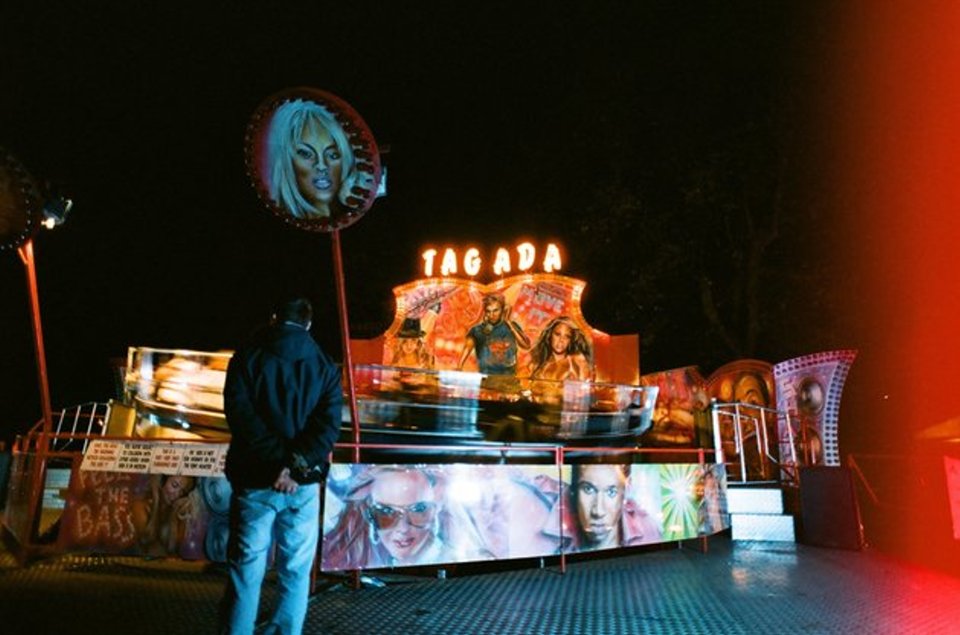 QCOSTARICA - The last seven days (May to May 11) have been bitterly deadly for the country, with 146 people dying from covid-19. According to...
News

QCOSTARICA - The contagion rate of covid-19 in Costa Rica fell for the second consecutive week and registers the lowest values ​​of the last...
Health

QCOSTARICA - The demand of Costa Ricans to go to get vaccinated against covid-19 in the United States increased strongly from Semana Santa, so...
World

For most people, getting to the stars is nothing more than a dream. But on May 5, 2021, the 60th anniversary of the first...