Minor came accompanied by a friend and both, realizing the woman's intentions, escaped and asked for help 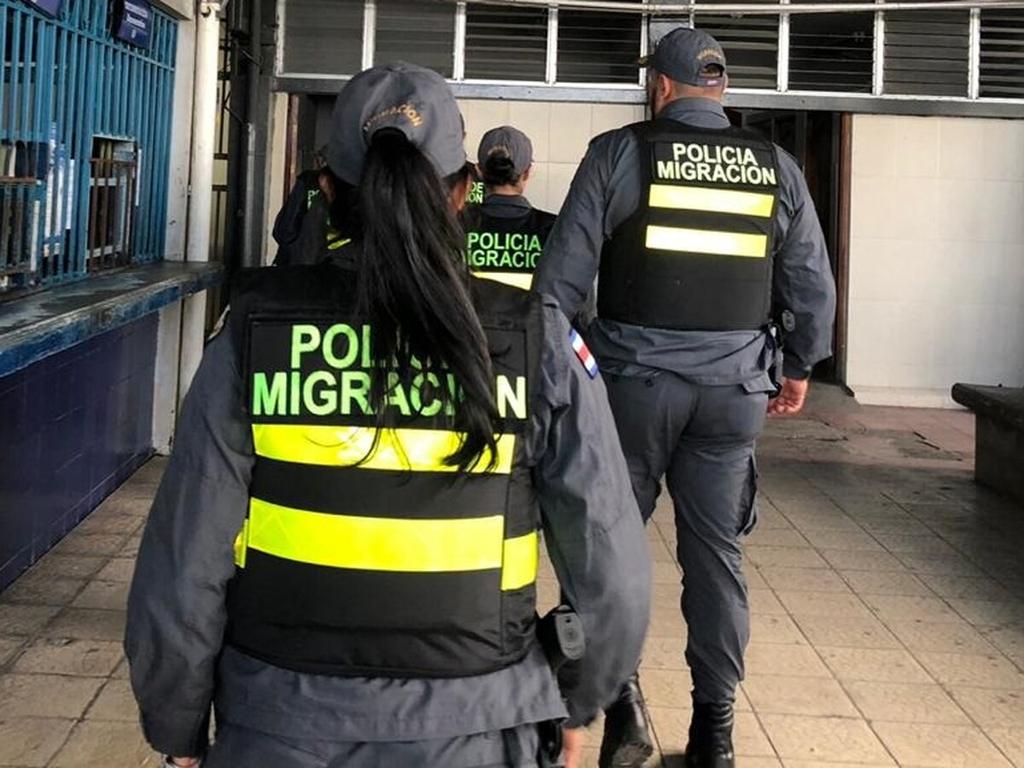 QCOSTARICA – A woman, facing eight to sixteen in prison, accused of smuggling of migrants and trafficking in persons for the purpose of sexual exploitation to the detriment of two 15-year-old girls, will spend at least three months in preventive detention.

The woman, identified by her last name Urbina, was detained this Thursday by the Immigration police, after an investigation that established that on the previous November 7 she smuggled into Costa Rica two fifteen-year-olds from the town of La Trocha, on the border with Nicaragua, to Los Chiles, Alajuela.

According to the Prosecutor’s Office, the woman apparently deceived the victims into believing that she would bring them to Costa Rica so that one of them could meet her father. However, far from helping them, she wanted to exploit them sexually in exchange for an amount of money that was not disclosed.

“Apparently, she entered with the two offended by an unauthorized zone, evading the immigration post.

“It is suspected that when they arrived in Los Chiles, the defendant contacted a person, not yet identified, and told her that if she paid a specific amount, she could have sexual relations with the victims.

“According to the investigation, the offended realized the intention of Urbina, so they escaped and asked some neighbors for help, who alerted the immigration police,” the Prosecutor’s Office explained in a press release.

After Urbina’s arrest, the minors were referred to the National Children’s Trust (PANI), which is in charge of their custody.

In addition, at the time of her arrest, the accused was with a 3-year-old girl, who was also referred to the PANI.