Doña Yolanda Brenes Pérez, 67, every day took her daughter’s ‘perrita’ (puppy) for a walk. She would take Jendry’s poodle for walk around her house, in the neighborhood of Corazón de Jesús in Sabana Sur. 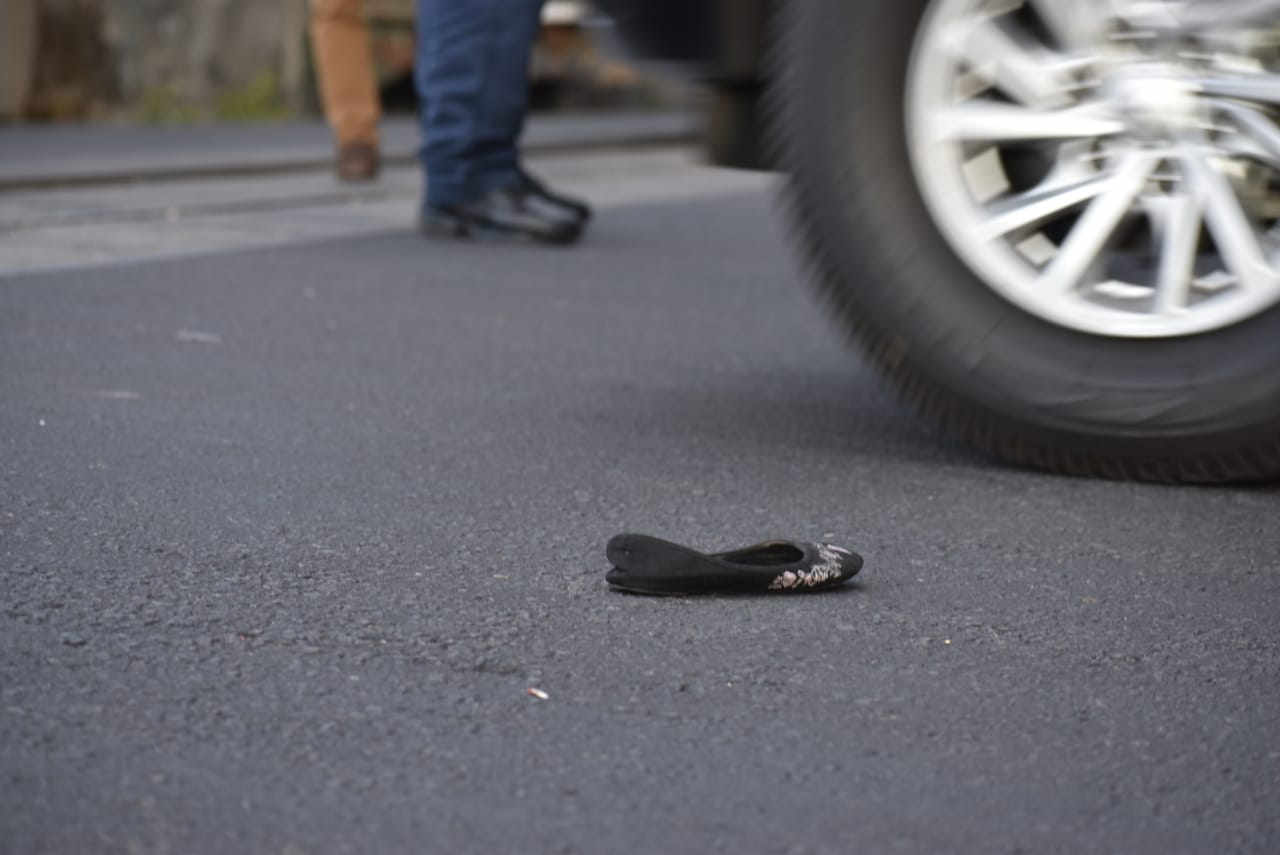 But, Wednesday afternoon Doña Yolanda decided to walk a little further and that led to tragedy.

It was around 4:30 pm when Doña Yolanda left the house. Ten minutes later an acquaintance of hers told the neighborhood the terrible news, that she had been run over by the train. 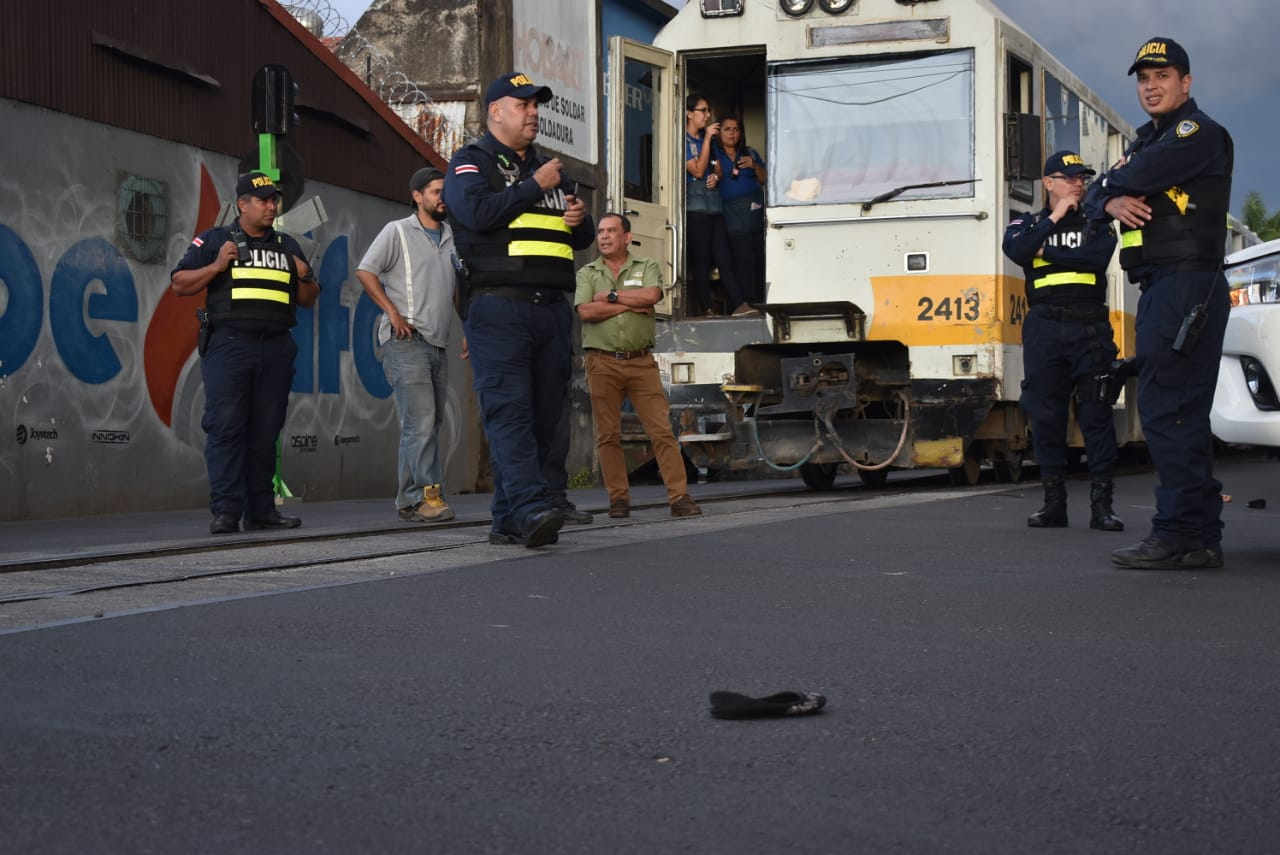 Marcela Rodríguez, a neighbor and friend of Doña Yolanda, said that shortly before the tragedy several people saw her walking towards the train tracks and the puppy was acting nervous.

“She never went that far, she always walked around the neighborhood, but never reached the Yamuni store. Some people came to tell me the puppy was restless and that she was sitting on the road and that did not want to walk anymore; I’m sure it was not used to going that far and that’s why it did not want to continue,” said Rodríguez. 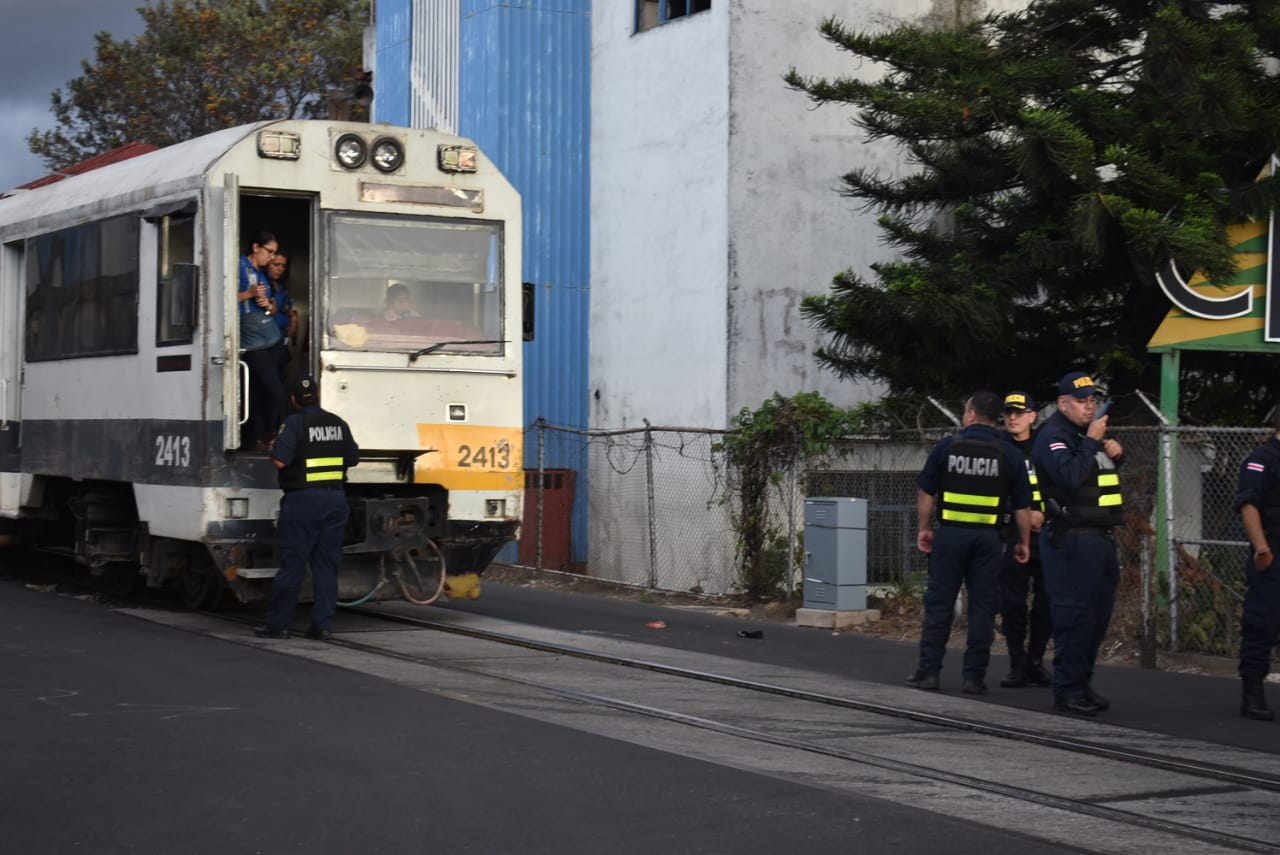 According to the accounts being retold in the neighborhood, Doña Yolanda was walking by the train tracks, at the intersection of the Consejo Nacional de Producción (CNP), west of the San Jose municipal offices, when the puppy’s leash got stuck and as she saw the train approaching, she tried to rescue the animal, but the locomotive hit them both.

The dog died immediately. Dona Yolanda was taken to the San Juan de Dios hospital in a delicate condition, in and out of conscience and with difficulty breathing. Paramedics had to intubate her. 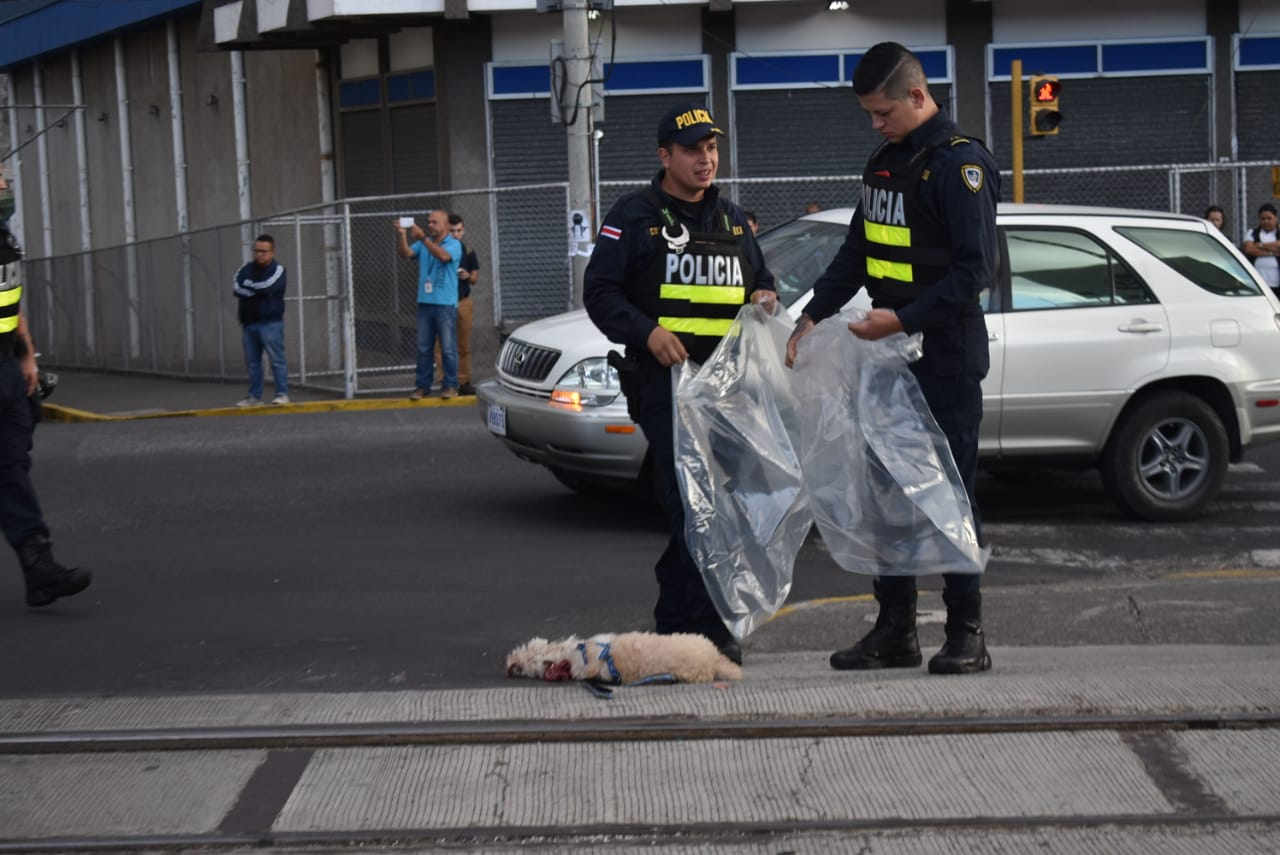 Despite the efforts of the doctors at the medical center, Dona Yolanda lost her battle with life at 9:00 pm on Wednesday night.

Dr. Miguel Angel Villalobos, head of Emergencies of the medical center, said Thursday that the patient arrived in shock, with very strong blows to the skull, chest, stomach, and extremities.

Mourning in the neighborhood

Doña Yolanda was very loved in the neighborhood she had lived for the past 28 years. Her friends still can’t believe she is gone.

“Yesterday morning (Wednesday) she came to my house and was talking with my daughter about her pregnancy. Every Monday and Wednesday we met in a little prayer group, but yesterday she did not come,” said Odette Zúñiga.

“I would always baby her because I loved her like a sister when I used to make a pot of meat or something that she liked, I invited her and she was happy. I feel very bad with all this because she did not deserve to die that way,” she added.

Esteban Dávila, another neighbor, said that he was talking with the woman shortly before. “Yolanda was a believer in God, she did not miss mass and she always participated in prayers,” said Dávila.

Doña Yolanda lived with her husband, a university professor, and her 26-year-old daughter. She was originally from Zarcero, Alajuela, but since getting married, 28 years ago, she lived in La Sabana. She was pensioned and worked as a sewing instructor at the National Apprenticeship Institute (INA). 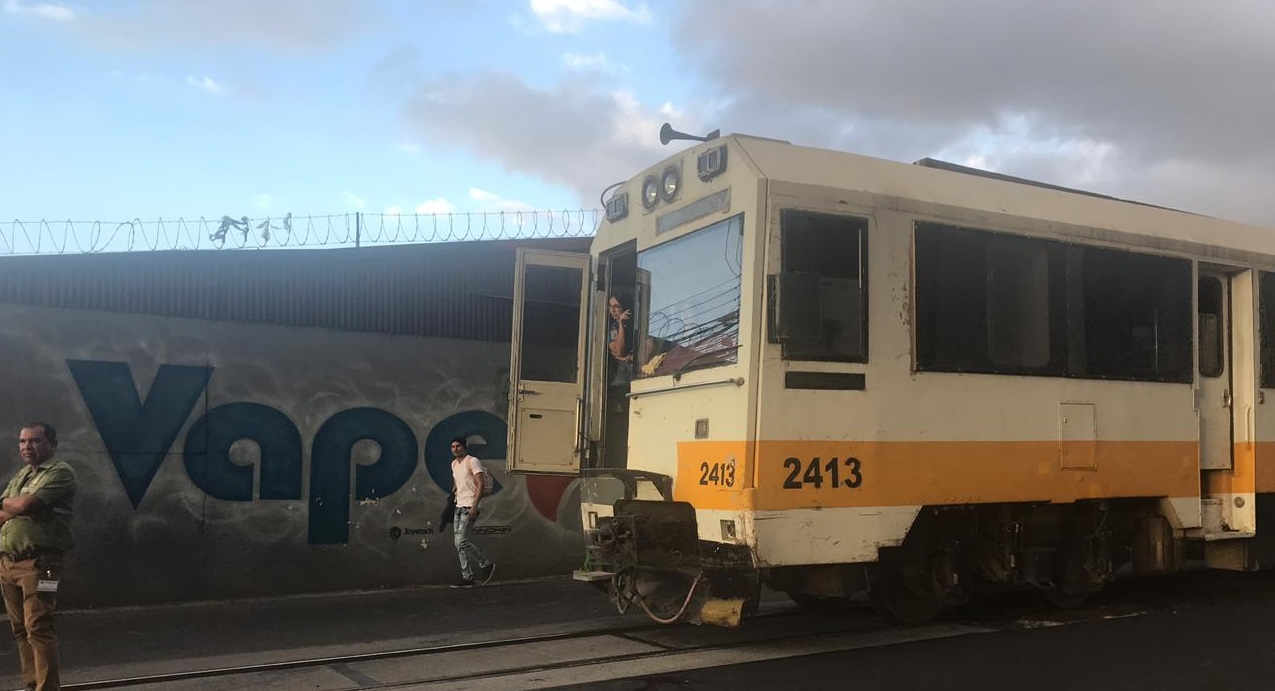 According to the Instituto Costarricense de Ferrocarriles (Incofer) – the railway – Doña Yolanda is the first mortal victim of the train so far this year.

QCOSTARICA - A man who threatened to kill his...
San Jose