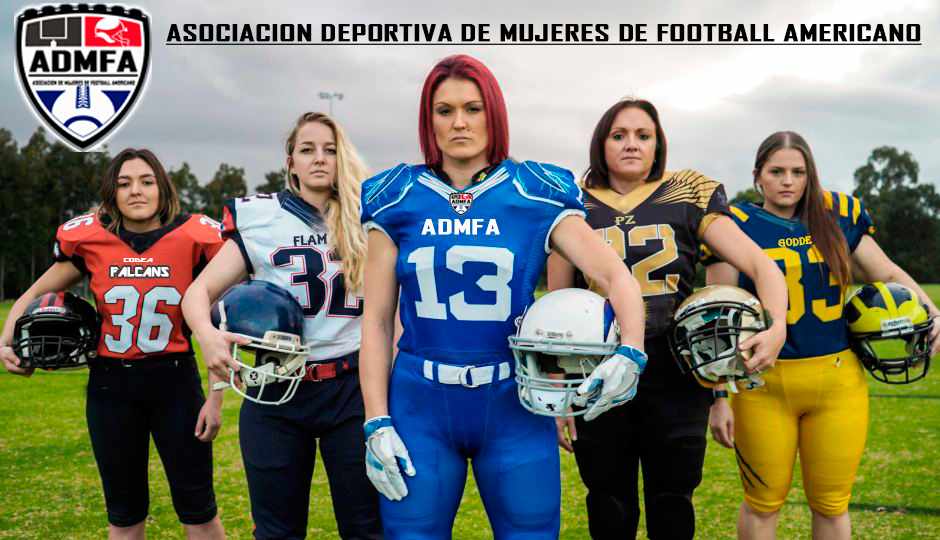 The inauguration game is on Sunday, October 7, at 9:00 am, at Coyella Fonseca Stadium in Guadalupe, San Jose, between the newest team, Bulldogs F.A. Costa Rica and the longest established women’s team in San Jose, Goddesses CR. 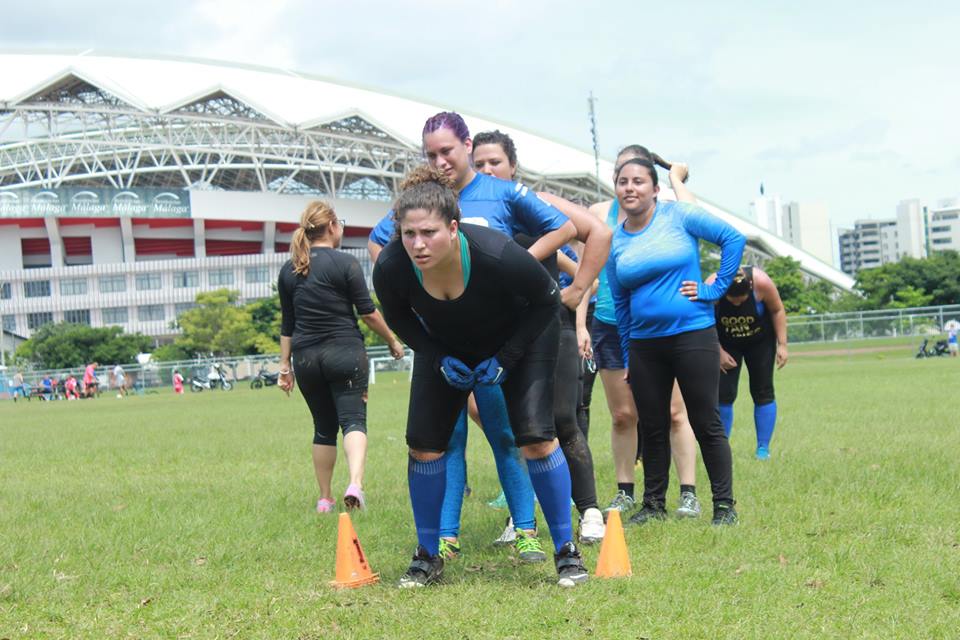 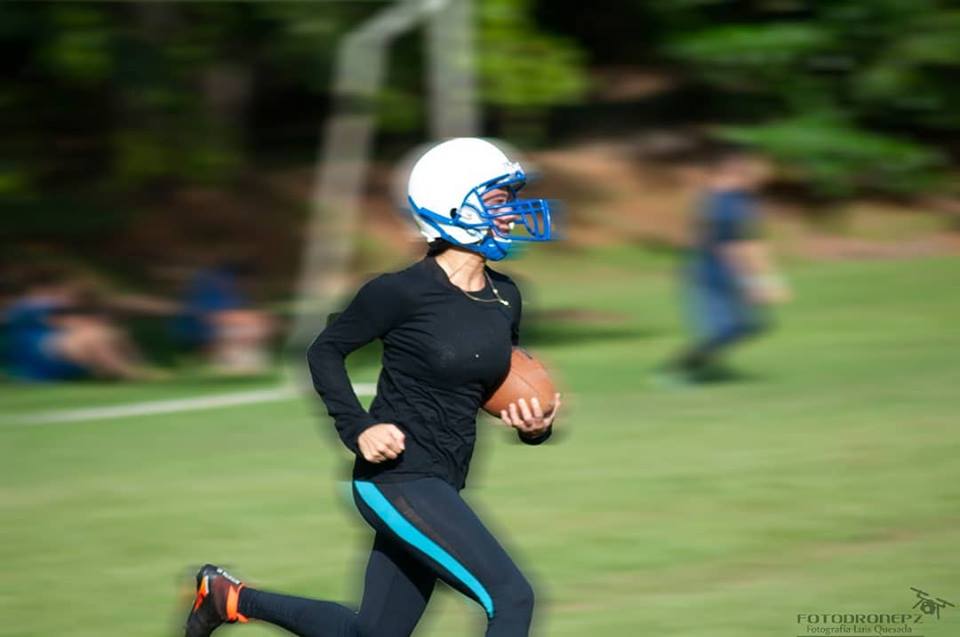 The other teams currently in the women’s league are Valkirias Football Team that represent Perez Zeledon and Codea Falcons Football for Alajuela. Although the latter team is not participating in this calendar. 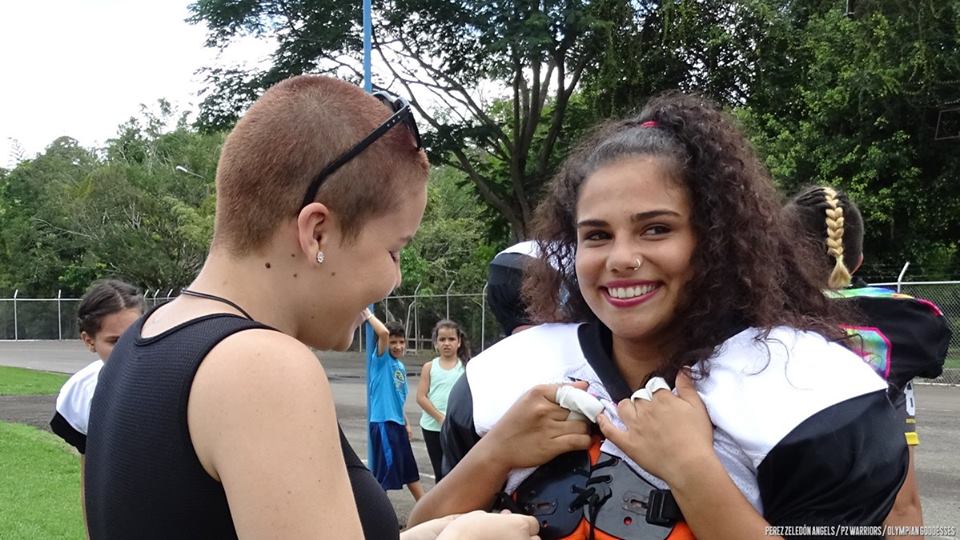 The Valkirias will have their debut game when they host the Goddesses in Perez Zeledon the following week on Saturday, October 13th. 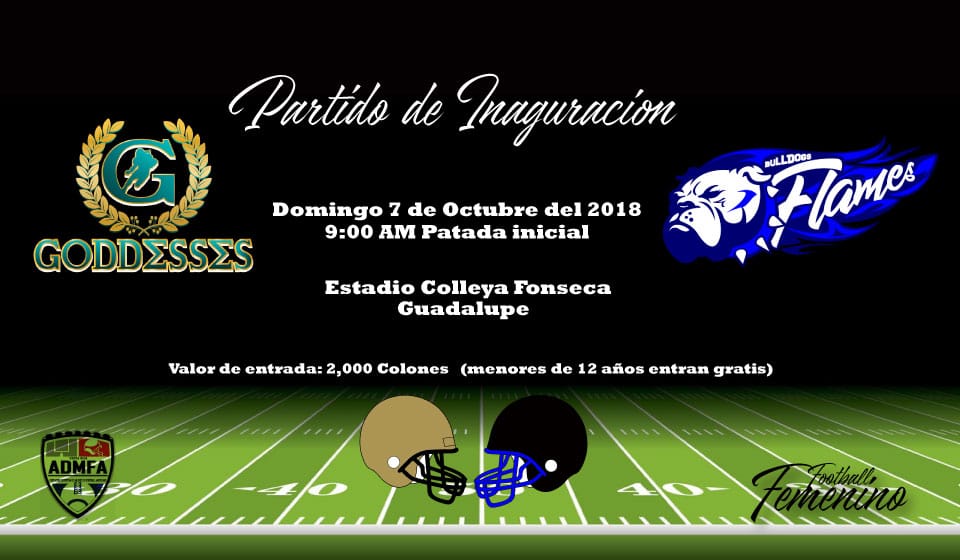 Entrance is 2,000 Colones and children under 12 years of age are free. For weekly league updates visit Facebook.com/AmericanFootballCR.