Teleworking is here to stay In Costa Rica 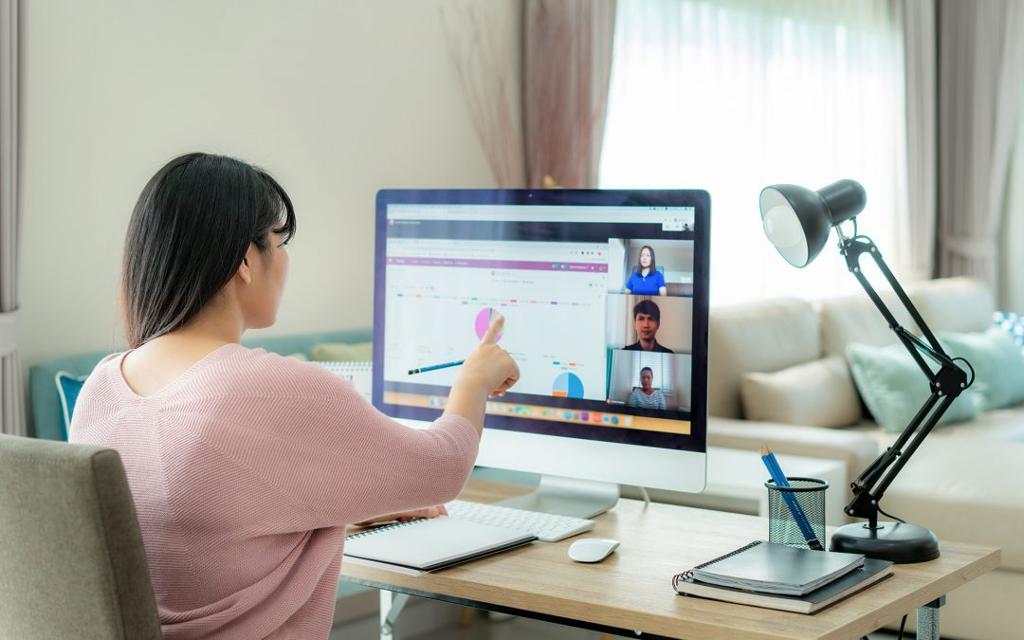 On Monday, a reform to the Labor Code was published in La Gaceta, the regulation which was approved weeks ago, at the beginning of March, that guarantees the right to disconnect from work. 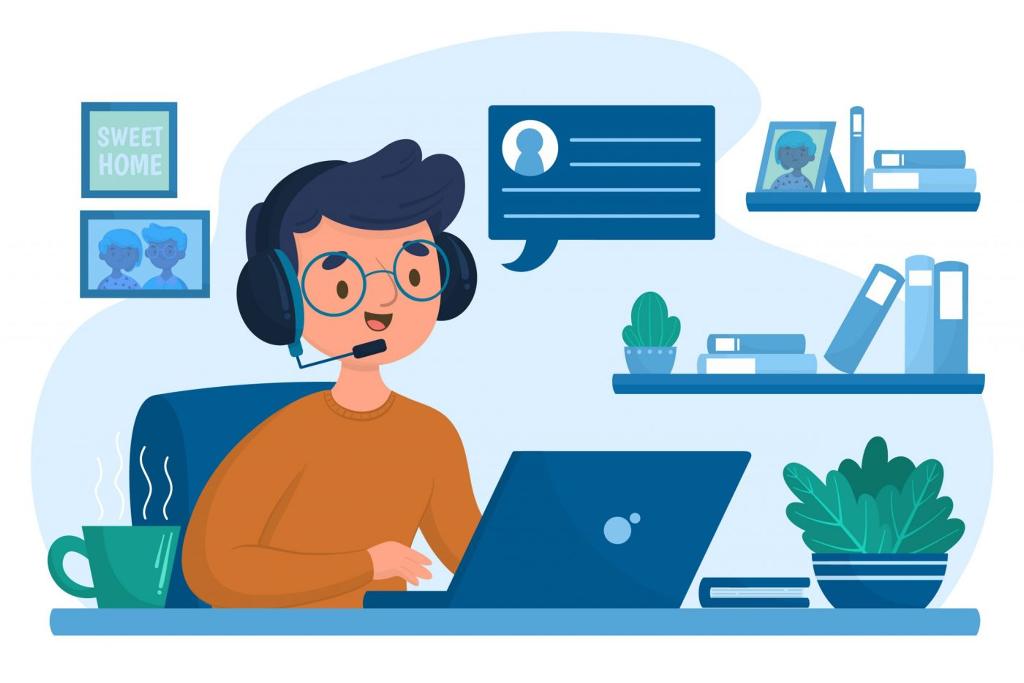 The regulation aims to avoid injustices related to teleworking, such as guaranteeing respect for rest time, vacations, leaves and personal privacy of the people working remotely.

“Teleworking agreements must fully comply with the Labor Code regarding the working day and, although that schedule can be flexible when it comes to remote work, particularly from the employee’s home, they must respect the limits outside the working day,” said Aida Montiel, legislator of the Partido Liberacion Nacional (PLN) and proponent of the law.

Before the reform, the regulations did not make the right to digital disconnection clear, so in practice, there were abuses, when employers considered that there was an abandonment of work when a request was not responded to a work matter during non-working hours, or when instructions were issued outside of conventional work hours.

The right to disconnection means that workers can refuse to answer WhatsApp messages or emails outside working hours, since it would be considered a violation of the worker’s right to rest, since in practice there are cases in which workers have to work more than eight hours.

“This reform is a step forward to the historical moment we live in and disconnection from work is a fundamental right of workers. If the workday ends, it ends. The new technologies must contribute to redistribute work and rest times and not to extend working hours.

“Remote work is a figure that has been with us since the beginning of this health crisis (pandemic) and has been consolidating month by month. Today we have about 283,000 workers under this modality, according to official INEC data, which means that it is being used intensely and is very useful for both workers and employers,” said Montiel back in October 2021 when she presented the bill.

- Advertisement -
Paying the bills
Previous articleAdvance Directives Law: The new declaration to tell doctors how I wish to die
Next articleWhat is Cyberbullying? How is it Harmful?

Delays in regulation of digital nomads is a ‘loss of opportunities’