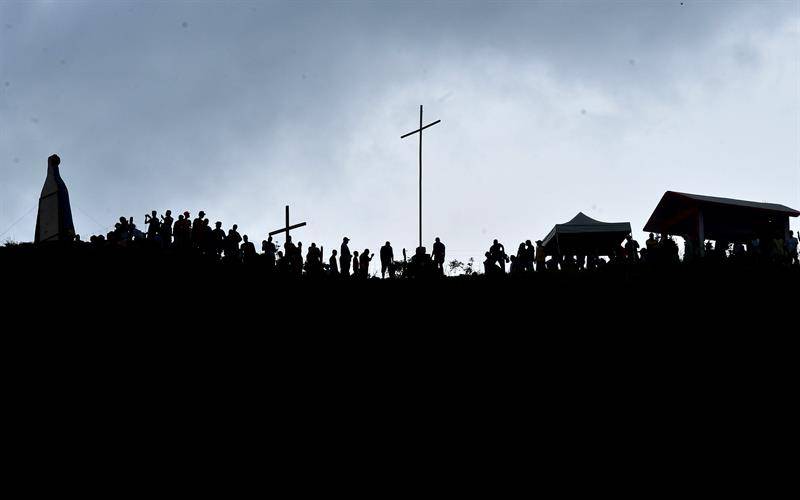 During the next Semana Santa (Holy Week) civil servants of the central government, autonomous, semi-autonomous institutions and State public enterprises will be off on vacations on March 26, 27 and 28 added to the compulsory holidays of Good  Thursday and Good Friday, March 29 and 30.

This, in effect a week off, was detailed in the directive signed on February 20 by the President Luis Guillermo Solís Rivera and the Minister of Labor and Social Security, Alfredo Hasbum Camacho.

QCOSTARICA - The week will start differently for students...
Nicaragua