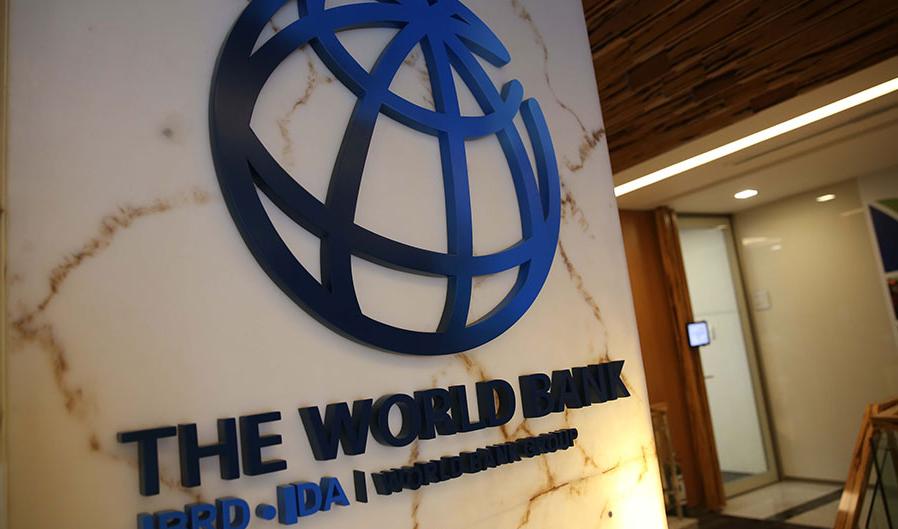 The Philippines is one of the Asian countries that has been greatly affected by Pandemic. Economists have even estimated the country will lose up to 3% to 4% of its Gross Domestic Profit (GDP) in 2020.

Additionally, according to the Department of Finance (DOF), the nation’s GDP has shrunk by two-tenths of one percent. This is the first time the GDP has shrunk over the last two decades. For this reason, over 10 million employees have lost their jobs, and others are on the verge of losing theirs. The job losses have even affected domestic consumption, which is the backbone of the Philippine economy.

This is why President Duterte, in his address, stated the economy would gradually open amid the Pandemic to help in reviving the economy. Though, this wouldn’t be enough because some businesses have shut their doors for good.

For this reason, the government adopted a new bill which catered for the provision of stimulus packages to support its citizens. However, the stimulus packages couldn’t take care of the masses and this saw the World Bank granted a $600 loan to support households in the country.

On 1st October 2020, the Word Bank approved a loan amounting to PHP 29 billion ($ 600) to the Philippine government. This Bank commissioned the loan to help the nation mitigate the effects of the Pandemic.

According to studies by the international lending institution, about four million low-income households have been affected by the Pandemic. The project has been named The Beneficiary FIRST Social Protection Projects, and it’s expected to cushion the four million households.

Moreover, the grant is also expected to cover the Department of Social Welfare and Development (DSWD), which implements the Pantawid Pamilyang Pilipino Program, famously known as the “4Ps”. The department is also expected to pursue Fast, Innovative, and Responsive Service Transformation (FIRST) for beneficiaries.

According to the director, Ndiame Diop stated in his report that the efforts being made are critical. These measures are taken to ensure the children remain safe in school amid the Pandemic as the nation’s fights to control it.

He continued to say the cash transfers made to the vulnerable and poor Filipinos indirectly boost the local economy, leading to economic recovery. The project is expected to speed up the efforts to modernize the (DSWD’s) payment delivery systems. Furthermore, the project is also expected to promote financial literacy among the beneficiaries. For this to be achieved, the department will cooperate with the Bangko Sentarl ng Pilipinas.

Yoonyoung Cho, the World Bank Senior Economist, further said the use of digital platforms and technologies to deliver social protection programs and services is a major priority for the government. Hence, they’ll support it.

Research has shown about 4.3 million poor families are under the 4P’s. This is where the Philippine government provides cash grants which guarantee the children remain safe and healthy while in school. This, in turn, helps to reduce the school dropouts and even discourage child labor, which may seem like a viable option for many families.

Simultaneously, the DSWD was released to PHP 17.69 million to PHP 99.91 billion during the first tranche of the Social Amelioration Program. Every low-income family was expected to benefit from the grant in the Philippines. The funds were released from April to June, and each family was expected to receive a cash amount of PHP 5,000 to PHP 8,000.

However, the first tranche wasn’t enough, and there was a second tranche made by the government. During the disbarments, the state used the digital channels to distribute cash aid. Nonetheless, not all families got a share of the pie since only 13.9 million families received the subsidy, which amounted to PHP 83.05 billion or PHP 16.86 billion less than the first grant in April and June.

Lastly, the World Bank’s Financing program to the nation’s COVID-19 response totals $1.7 billion (PHP 82.4 billion). The Washington-based lender has approved a $100 million loan grant, which amounts to PHP 5 billion back in March 2020. In April, the Bank also approved a $500 million loan (PHP 25 billion), and the same amount was approved in May.

If you are unable to use state aid

We understand that not all families will benefit from the loan grant provided by the World Bank. This is why we are here to walk with you during this Pandemic. At RoboCash, we provide you with low-interest online loan Philippines that would sustain you and your family.

The firm offers low-interest loans which have a flexible repayment plan. Moreover, we understand you’re between a rock and a hard place during this Pandemic, and budgeting can be tricky.

Hence, we offer you a loan extension plan if needed. This ensures you complete your loan on time and still maintain a good credit score. For this reason, if you still cannot calculate the budget in a new situation and urgently need money, you can borrow from Robocash.ph

The World Bank plays a crucial role in mitigating the effects of Pandemic globally. This is seen through various grants that have been given to different states, and Philippine is one of the beneficiaries.

However, the loans given to support low-income families in the Philippines aren’t enough. This is why you need RoboCash by your side. The firm approves your loan request immediately to ensure your family is financially stable during this Pandemic.

QCOSTARICA - Within days of the Health portfolio, Joselyn...
National