"It's a dream come true". The boxer was awarded as the best boxer in the world in 2021 by the International Boxing Federation (IBF)). 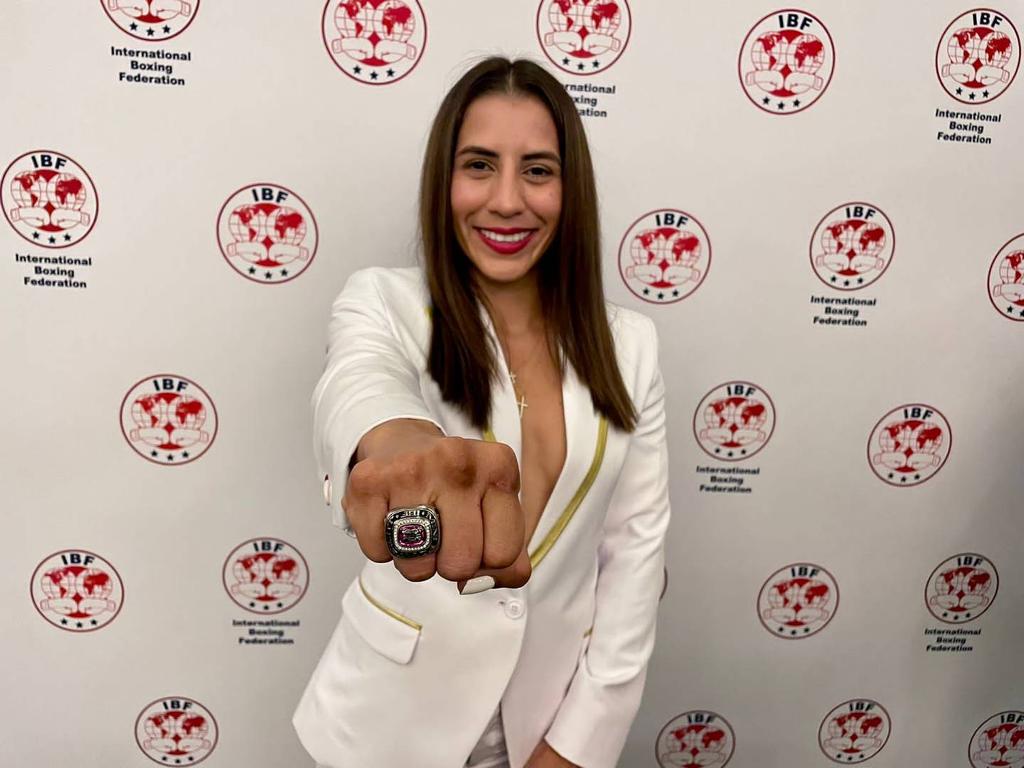 QCOSTARICA – The world champion, Yokasta Valle, lived an unforgettable night on Friday.  And she had plenty of reasons, she was awarded as the best boxer in the world in 2021 by the International Boxing Federation (IBF) at a gala dinner held at the Westin Hotel in Long Beach California.

Yokasta, originally from Nicaragua, but has lived in Costa Rica since she was 7 years old, was the most awarded boxer of the night, receiving her trophy as the best boxer of the year and also obtaining her ring after successfully defending her title three times. 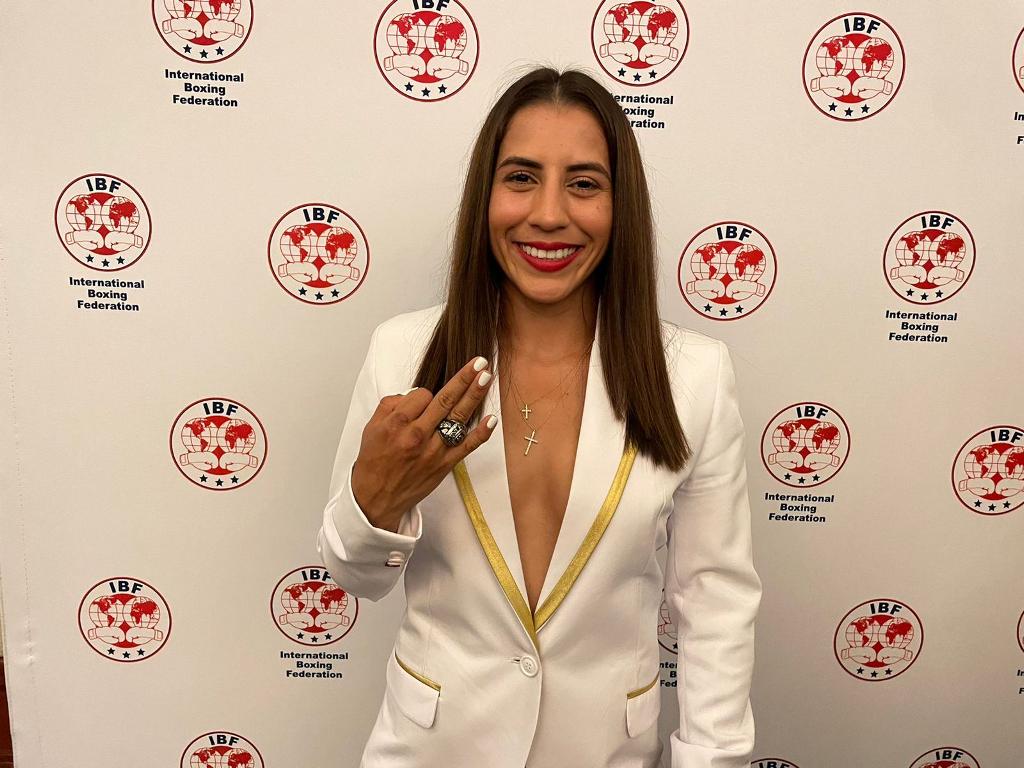 “I don’t even know what to say, I have goosebumps, I can only say that all the effort has been worth it and this goes to Costa Rica, this also belongs to my people,” said Valle at the time of going up to the podium where he received the award. 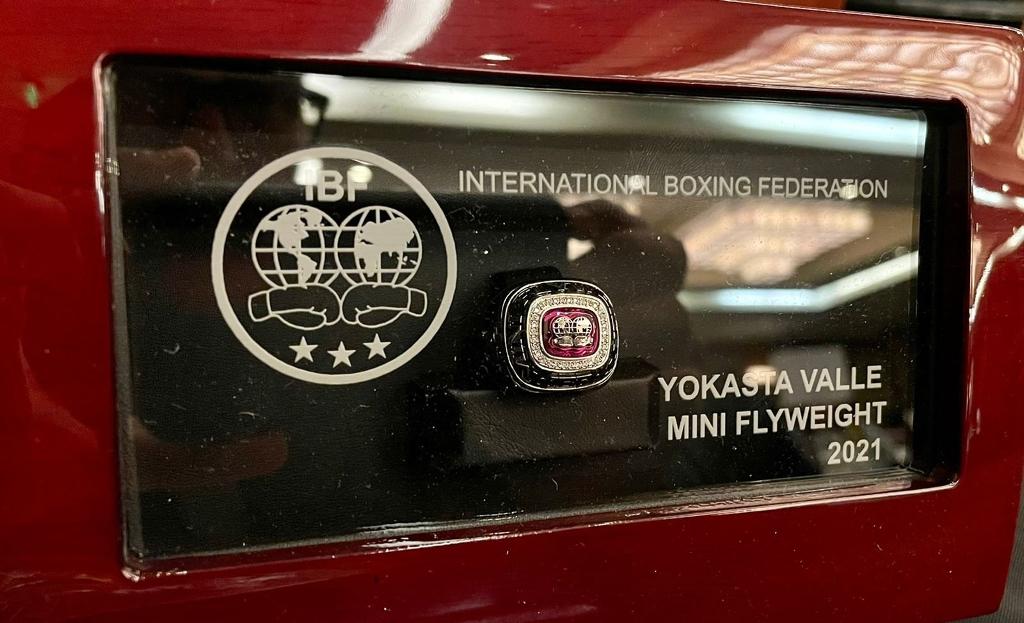 This is how Yokasta Valle received her award as the best pound-for-pound boxer in the world in 2021.

Mario Vega, Yokasta’s manager, did not hide his happiness after more than a decade of hard effort.

“It’s like a dream come true, it’s been so many years of fighting against all odds, and now we see the fruits of our work,” said Vega. 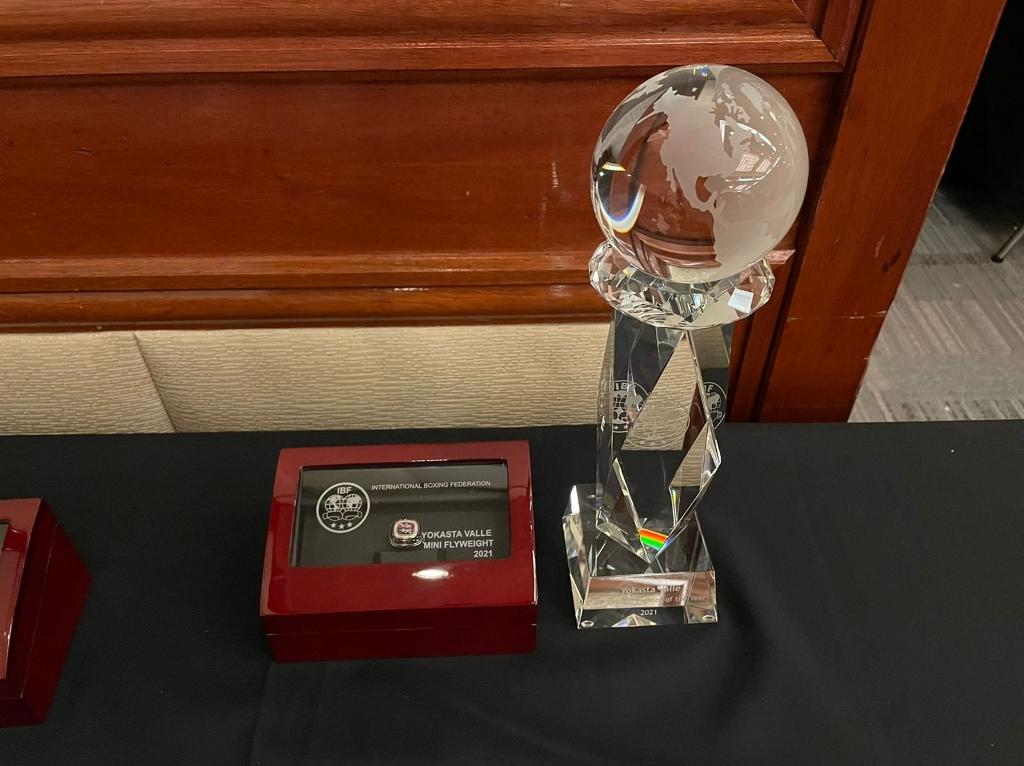 The boxer will remain in California for training and getting ready for her first world title unification fight. 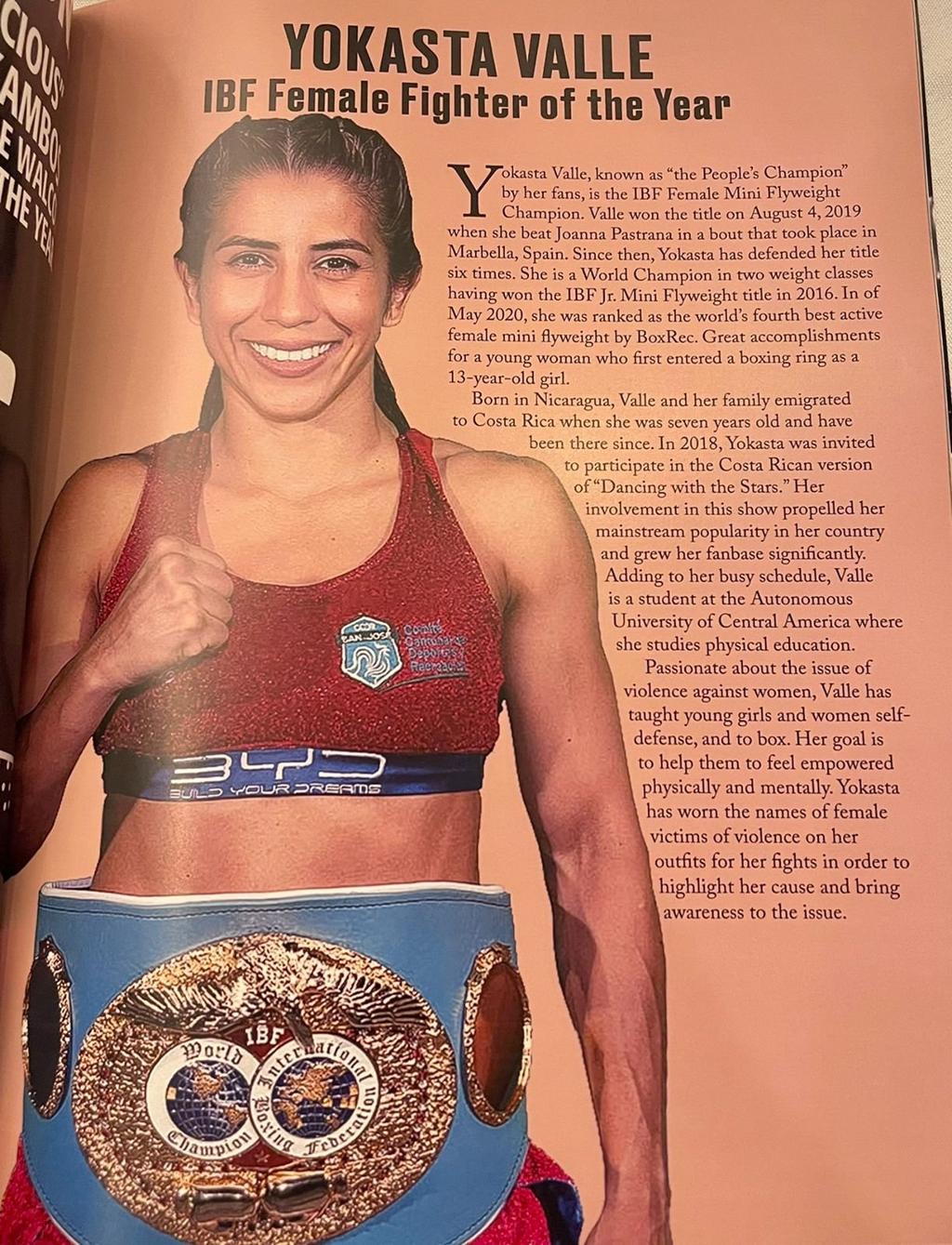 Yokasta Valle is originally from Matagalpa, Nicaragua; her father and mother are from Ciudad Dario. She was born on August 28, 1992, in Matagalpa, she emigrated with her family to Costa Rica at the age of seven, where she, her parents, and sisters have lived ever since.

“Virtually all my family is Nicaraguan. My mother, my father, my grandparents, my uncles, almost most of them are there in Nicaragua. I love to go, I go every year. I was born in Nicaragua and have been here in Costa Rica since I was very young,” Yokasta told Confidencial.com.ni in February 2021. 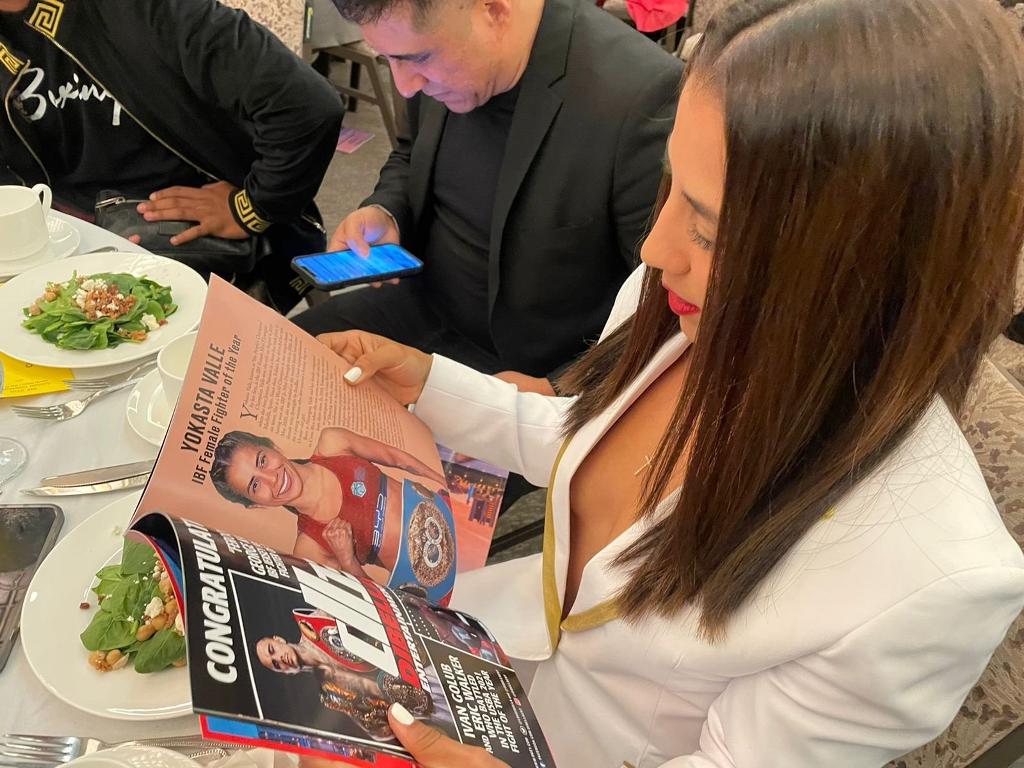 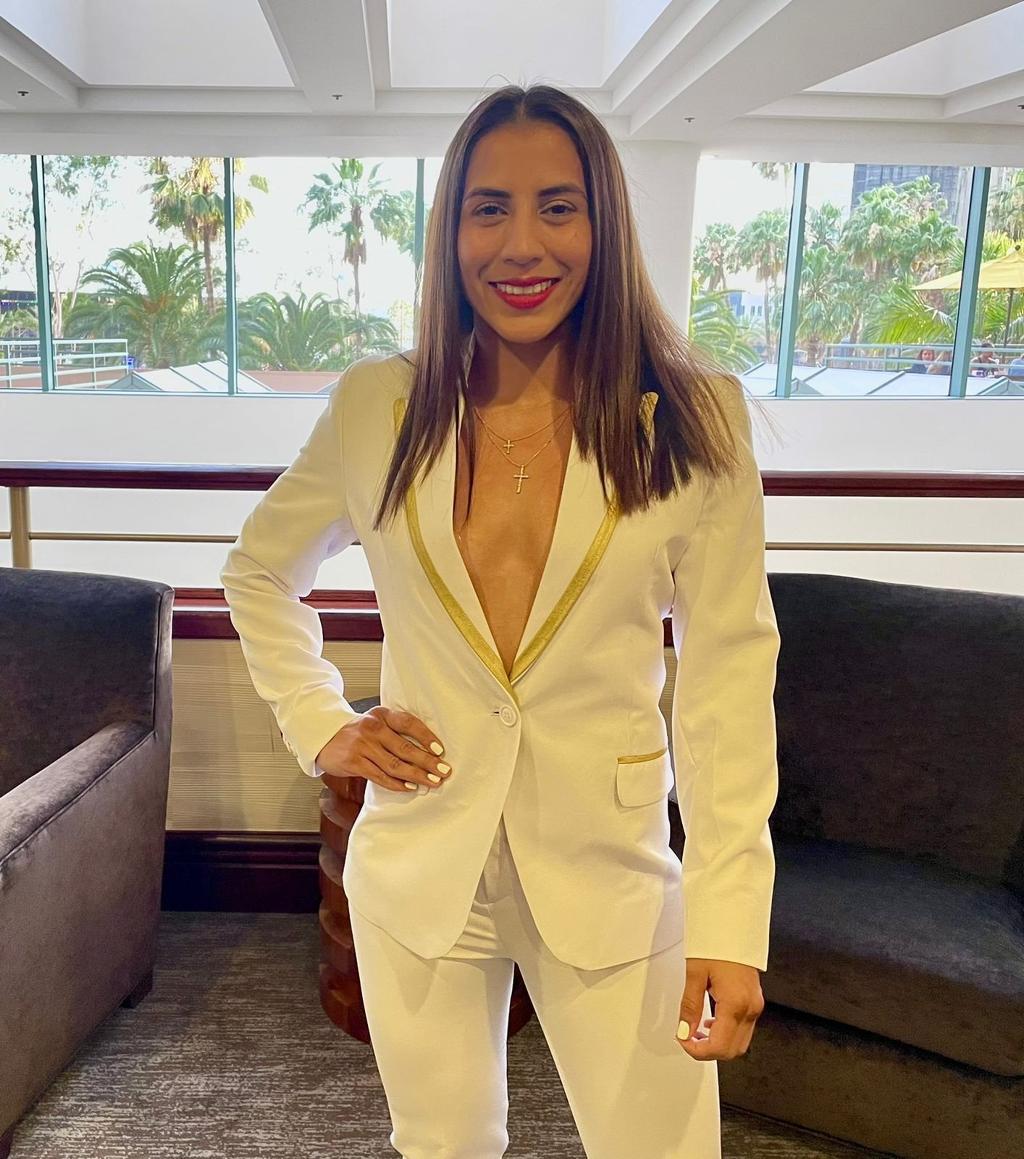 QCOSTARICA - In addition to the drop announced in...
#Cyberattack