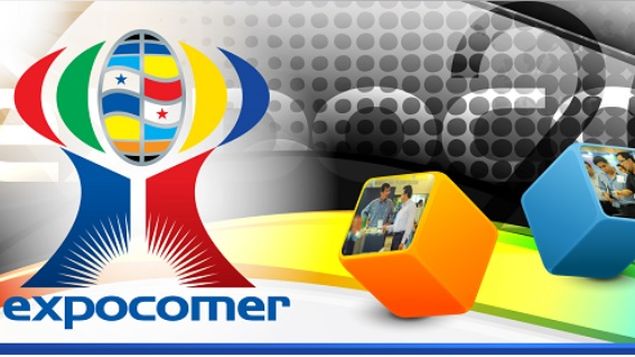 (TODAY PANAMA) The XXXII Expocomer Panama opens on Wednesday with 500 exhibitors from 30 countries and the confirmation of dozens of buyers from other 15 nations, announced today Raúl Delvalle, chairman of the Organizing Committee.

Like every year, Expocomer venue is Atlapa Convention Centre, which is already small for this kind of event, reason why a new center is being built in Amador avenue, much broader.

This year’s expectations, Delvalle said, are to maintain a good level of international participation in the fair, keep improving to meet the increasing quality standards of buyers, so as to increase the business contacts that can be made at the fair.

He revealed that this year the Chamber of Commerce will develop the first business round table for buyers and exhibitors, which will be a novelty, expressed the organizer of the event which is regarded it as the main commercial platform for Central America. José Luis Ford, president of the Chamber, said that Expocomer has become a significant event for the country because of the commercial expenditure (collateral incomes generated by the fair such as hotel accomodation and other expenses) which contributes directly and indirectly to the Panamanian economy, by more than 30 million dollars. Delvalle said than among this year’s largest pavillions are those of China, India, Taiwan and Turkey, and there are three new countries Haiti, Kosovo and the Czech Republic.