“You Are not a Legitimate President”: OAS Message to Maduro 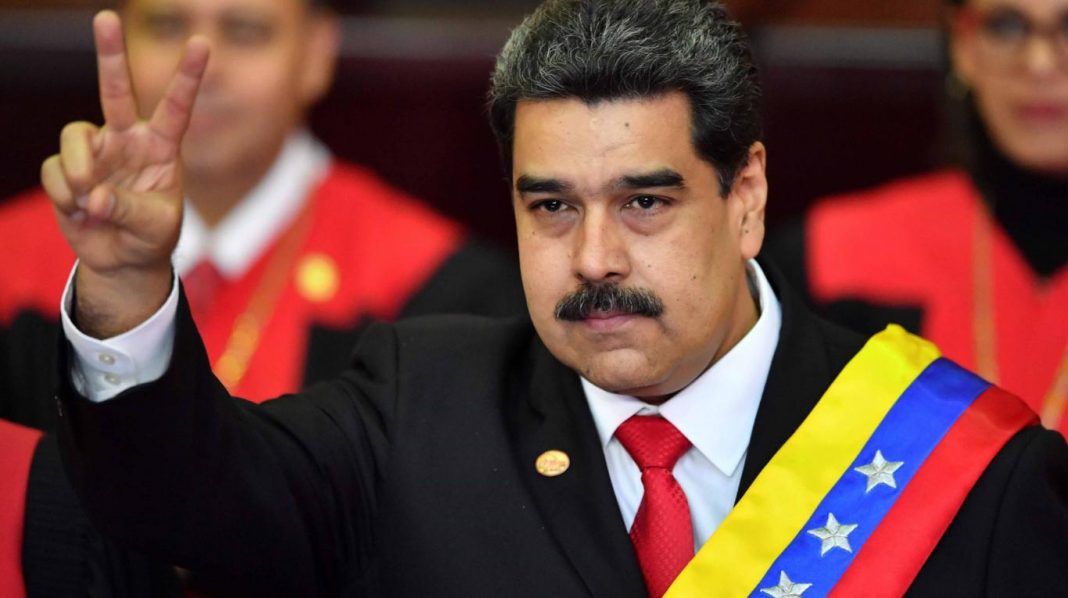 Colombia, Argentina, Chile, Brazil, Honduras, the United States, Canada, Guyana, Saint Lucia, Panama, Costa Rica, Peru, Guatemala, Paraguay, Jamaica, the Dominican Republic, the Bahamas, Ecuador, and Haiti are the 19 countries, representing, representing well over 80% of the combined population of the Americas, that on Thursdsay refused to recognize the legitimacy of Nicolas Maduro’s presidency, during a vote at the Organization of American States (OAS).

Six nations, including Venezuela, Suriname, Bolivia, and Nicaragua – the latter two formerly democratic states now teetering on the brink of totalitarianism – representing the population of less than 5% of the Americas, voted against the measure.

In Bolivia, it has never been more abundantly clear that Evo Morales has little to no interest in democracy, the Constitution, or the rule of law. Despite his clear prohibition on running for an unprecedented fourth term by the Bolivian Constitution…and despite his loss in a referendum to change the Constitution to allow him to run again, Morales relied on his hand-picked completely biased justices at the Supreme Court to subvert both the Constitution and the democratic will of the people. If it appears that he will lose the upcoming 2019 presidential election in a free and fair vote (a likely possibility) he will steal it.

In Nicaragua, pro-government hooded paramilitaries and state security forces of Daniel Ortega party have massacred hundreds of students who have taken to the streets to protest the nation’s increasing authoritarianism. Ortega has turned the Central American nation into a kleptocracy and threatened the lives of those who would dare oppose him.

With friends like Morales and Ortega who needs enemies?

The sad reality of Thursday’s inauguration of Maduro, however, was not the support of two pseudo-Marxist dictatorships for an illegitimate ruler in Venezuela; rather, it was the abstentions on the part of several democratic Latin American regimes, who are unwilling to confront Maduro’s brazen assault on democracy.

Many small Caribbean nations long cultivated good relations with Chavez to enjoy the oil larggesse. There was a time when Venezuelan oil bought tremendous influence throughout the region. Even Bernie Sanders and Joe Kennedy negotiated deals to provide Venezuela oil to heat the homes of the poor during cold American winters in the Northeast. Those days are long gone.

Small Caribbean island nations have powerful incentives to remain neutral, even if they have soured on Chavez. After all, every one knows that someday Venezuela will rise from the ashes (hopefully with a competent and democratic government), and will once again be a powerful player in the region.

More troubling is the situation with Mexico, Uruguay, and El Salvador: all leftist governments that are neither Maduro backers, nor prepared to take a firm line against him.

As human rights violations grow, the economy worsens, political repression deepens, and the refugee flows grow beyond the current 3 million, it will be up to the leaders of these three holdouts to tip the balance against Maduro.

For now AMLO in Mexico may be able to play the neutrality card; but the situation in Venezuela is only going to get worse. A lot worse. Maduro has no plan or means to revive the economy…and he certainly has no plans to restore any measure of democracy.