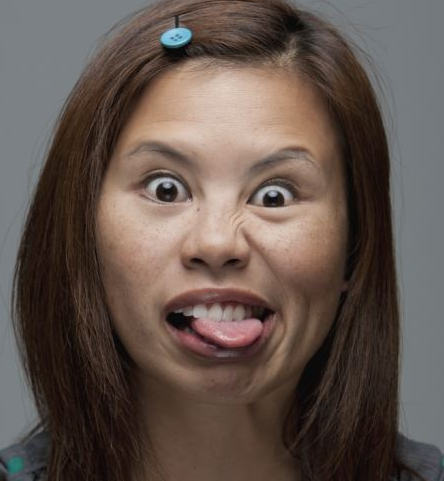 Forget passwords – you could soon be unlocking your phone by wrinkling your nose or sticking out your tongue. Google is working on technology that could let your smartphone recognize your facial expressions. 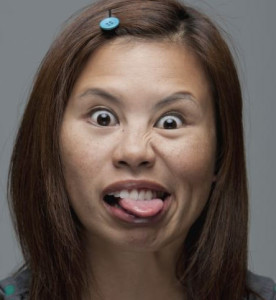 Google has filed a patent that could let users unlock their smartphones and tablets using facial expressions rather than typing in passwords.

The latest Google Android devices already have a built-in Face Unlock feature that uses facial recognition to unlock their handsets, but this patent would take the technology a step further adding additional ‘liveness’ features.

When Google launched Face Unlock in 2011, as part of Android Ice Cream Sandwich, it was criticized by security experts because it could be bypassed by holding static photos up to the phone or tablet’s camera.

For example, if a blink is used to gain access the technology would record the light from the eye and then monitor if this light changes, suggesting the eye has been closed.

This ‘live’ movement is then given a score based on how similar it is to the original image. If the score reaches the minimum security threshold, the phone is unlocked. If it doesn’t the user is denied access and has to try again. The expression would then be scanned and compared to a previously captured photo to confirm the user’s identity.

The patent said: ‘The anti-spoofing techniques herein may use facial gestures such as blinks, winks, and other gestures that may be performed within the confines of a human face.

- Advertisement -
Paying the bills
Previous articleQToons: The Sinking of the Laurita
Next articleThree Costa Ricans Recognized Among World’s 100 Guardian Angels of the Planet