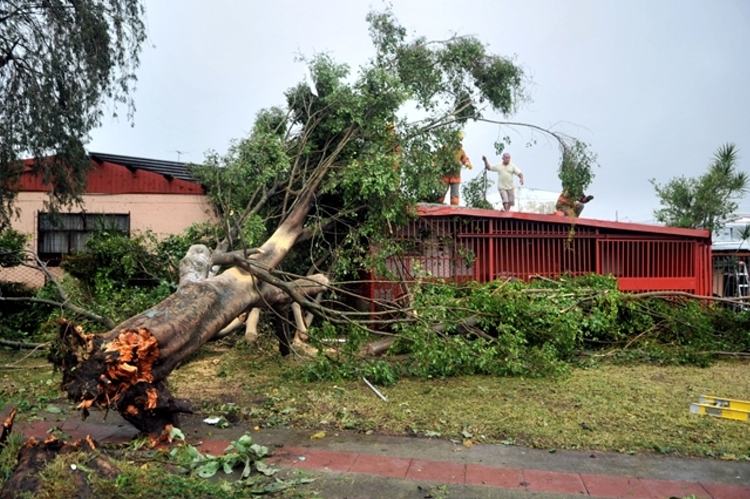 It was just before 2pm Thursday when the skies opened up on Central Valley, most in particular in Heredia, resulting in one woman killed and more than 100 homes damaged.

The death was recorded in the community of Guararí, about 5pm, when a tree fell on a house, causing the collapse of a wall. Juan Arroyo, of the Red Cross, said the woman was crushed.

A number of houses were unroofed, others suffered some type of damage to their roof and broken windows, as the 90 km/h winds accompanied the heavy rain and lightning. 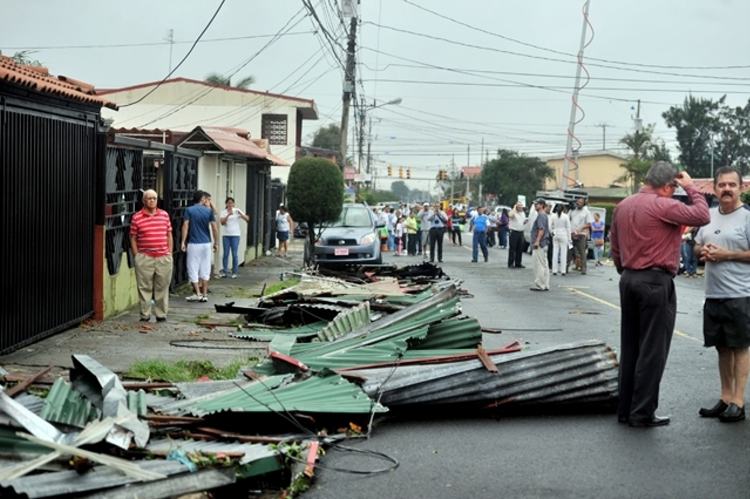 Additional damage was reported in San Rafael de Alajuela and Leon XIII in Tibás, San José. In the area of Pavas and surrounding areas water service was affected for more than 8 hours, with the taps flowing again after 10pm. 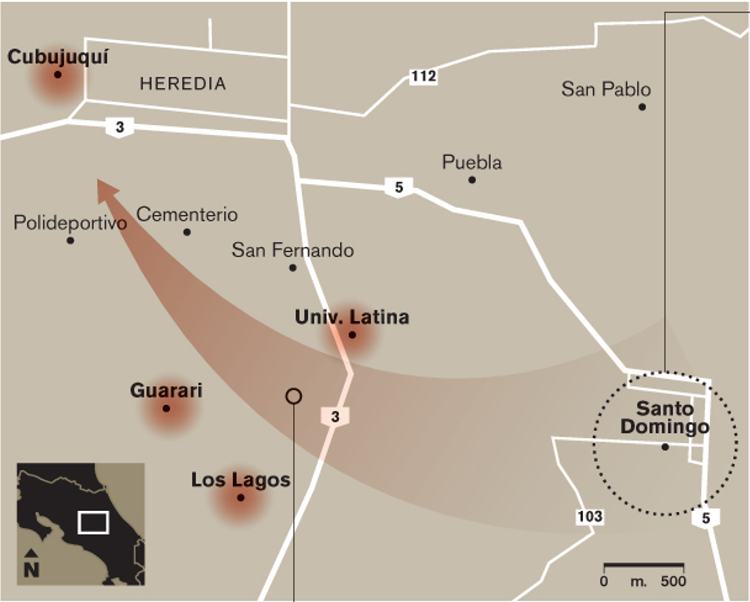 Flooding occurred in many areas, most due to plugged storm sewers, a normal condition at the start of the rainy season.

The national weather service, the Instituto Meteorológico Nacional (IMN), said it was a storm and not a tornado. Juan Carlos Fallas, director of the IMN, said the storm originated in clouds called cumulonimbus, generating a strong downdraft in a storm cloud. Coming down fast, the same cloud brought hailstones. 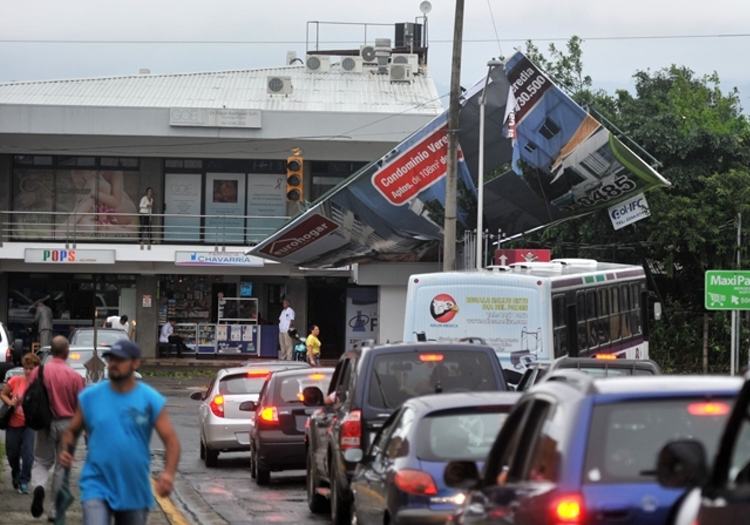 Fallas said that this a common occurrence during the rainy season and can happen anywhere.

In addition, between noon and 3pm Thursday, a total of 211 lightning rays were recorded over the San José Metropolitan area.

We are all mentally exhausted by sitting in our...
Investing In Costa Rica