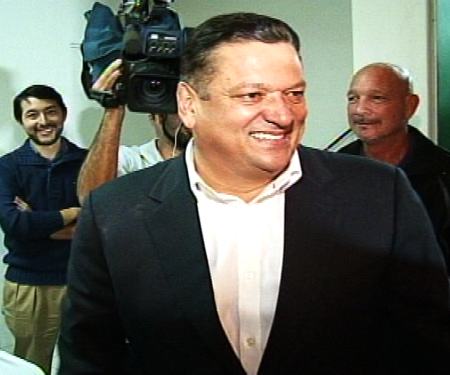 Among family, friends and supporters, Johnny Araya announced “officially” his candidacy to the 2014 presidential elections. 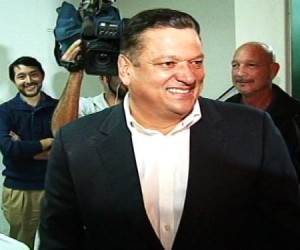 In the absece of a convention, Araya is the offical candidate of the Partido Liberación Nacional (PLN).

In bull ring in Palmares, it was after 6pm Thursday when the party began, with the music of Grupo Expreso.

Araya confirmed that he will step down as mayor of San José the last Friday of this month, to dedicate his full time to the presidential elections in February 2014.