10 Signs You Were Born and Raised in Costa Rica 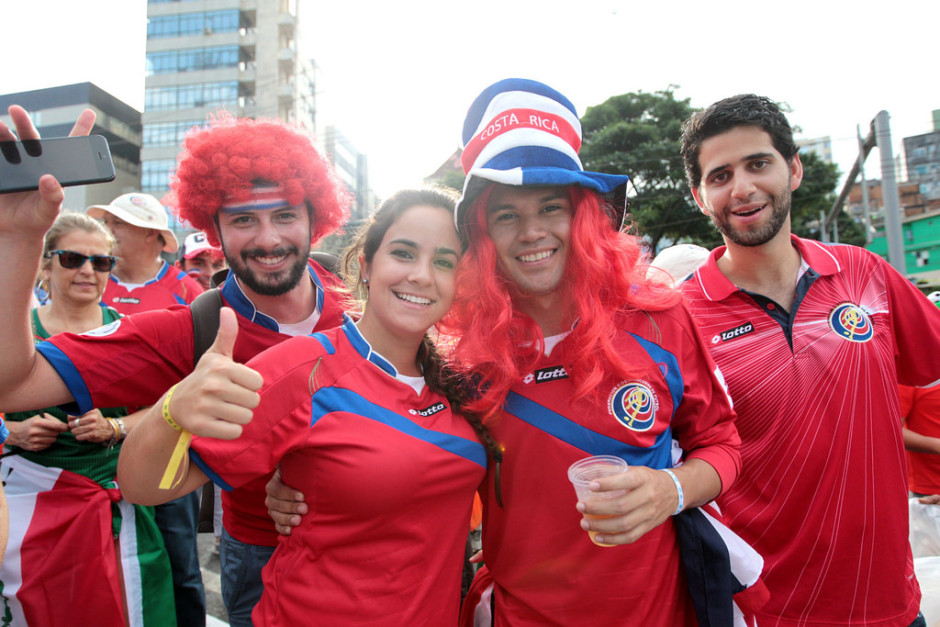 QCOSTARICA (by Deborah González, Matadornetwork.com) – Thought we’d start the New Year off with something different. Found this list on the Matador Network website. Enjoy.

10 signs you were born and raised in Costa Rica

1. You had your first coffee before you were 5 years old.

Your mom would mix it with extra milk so it wouldn’t taste so strong. She’s the reason you developed an addiction to it and now drink at least 3 cups a day.

‘Mae’ is everyone and anyone, feminine or masculine (esa mae or ese mae). When talking to your friends, it’s not uncommon to hear the word mae at least 50 times in one conversation.

3. You include partying in your monthly budget.

It doesn’t matter if there’s nothing going on, you will find a reason to celebrate. You double your party budget if La Sele (the national soccer team) is playing that month.

In Costa Rica the 1,000 colon bill is red (rojo in Spanish), so you denominate money as un rojo, dos rojos, diez rojos, and so on. For example, you say “I paid diez rojos for that ticket.” One million is “un melón,” just because it rhymes.

5. You use trees and house colors to give directions.

From the mango tree, turn left and keep going 2 apples (blocks), it’s the third house on the right, watermelon color with a palm tree in the front. Street names — who needs them?

6. You know about Tico time.

If someone says: “I’ll meet you at 4,” you know it probably means the person might be leaving the house at that time. Not proud of this one, but us Ticos are not exactly known for being punctual.

7. You say pura vida for everything.

Used a hundred times a day to say hi, goodbye, thank you, you’re welcome, to express well-being, or to say something is good or nice, pura vida (pure life) is your mantra.

8. You eat tamales for breakfast, lunch, and dinner on Christmas and New Year’s Eve.

Your mom makes a huge batch of traditional tamales for the holidays and you are responsible for eating half of them.

9. You honed your salsa dancing and merengue skills in family reunions.

Your aunt, uncle, mom, or cousin made you dance with them at all family gatherings. You might have hated it back then, but at least now you can dance.

Even though you might not use it often, you can speak it fluently. You know that tuaniz means good, that mopri (a mix of the letters of primo) means mae, that the police are los pacos, your car is un nave watched over by el guachi, and your job is el yugo. En ‘toas…it’s good, mae!

QCOSTARICA - The proportion of young people who do...
National