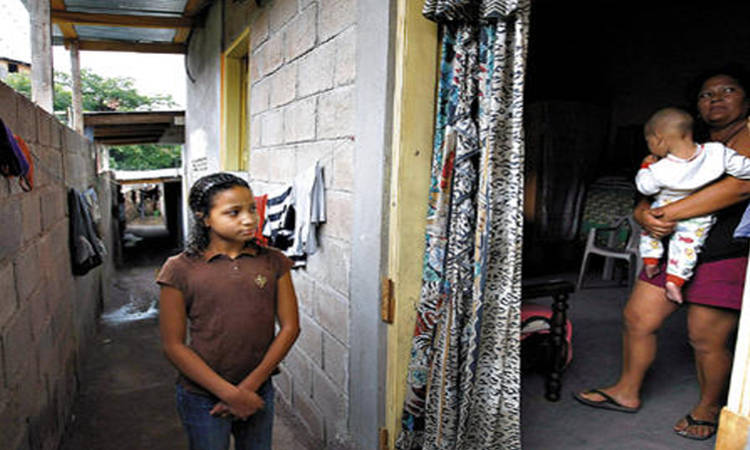 The word “cuarterías” can send shivers down someone’s spine, but for some 11.000 people in Costa Rica, the rooming house space that is not usually more than 12 square metres (130 square feet), is home to an entire family.

According to the La Nacion report, of the 11.000 people who live in “cuarterías”(rooming houses), 5.088 are Costa Ricans, 5.290 are Nicaraguans and the rest (622) are Colombians, Honduras, Russian and Chinese, according to the 2011 national census.

According to the director of the Policia Municipal de San José (Municipal Police), Marcelo Solano, cuarterías are increasing.

Solano explains that the main social problems of the capital city are street vending, homelessness and cuarterias.

The concern of authorities is that this type of housing typically comes with minimal health condition and protection for the residents. Solano describes cuarterias as housing without permission from the Health ministry, Housing authority and the municipality.

“Poverty, unemployment and lack of regulation” are the main causes for the increase in cuarterias, according to Solano.

Franklin Solano, head of the Fundación Promotora de Vivienda (Fuprovi), says “there is a relationship between informal work (day work) and poorly paid work. They (cuarterias) are located generally in districts where there is a higher incidence of poor”.

About 55% of the cuarterias are located in the Gran Areas Metropolitana (GAM) – greater metropolitan area of San José – in disctricts like Merced (west side of downtown), La Uruca and San Sebastian.

Many who live in cuarterias are unemployed or employed in menial tasks like domestic services, construction labourers and other casual jobs.

Some, about 30% of the people who live in cuarterias, are technologically connected, having a television and perhaps a computer in their rooms. We are not talking flat screens, an old 15 inch television that runs ¢10.000 colones or ¢5.000 colones for a dvd player and a couple of movies.

Although in cuarterias you can find entire families, from five to seven people living in one room, in many cases its just single mothers and their children, many of whom have been abandoned by their spouses and are left with little options.

One of the major worries of living in a cuarteria is a fire. In some cases, like that of Gerarda Hernández, living in a cuarteria in Curridabat (east side of San José), who told La Nacion, “in the other place we lived, there was no electricity. Here we disconnect all electrical connections before going to sleep to avoid a fire”.

Electrical connections in cuarterias are seldom to code. Typically the one electrical service is split in many ways, without the benefit of an electrician, sometimes leaving exposed wires dangling. 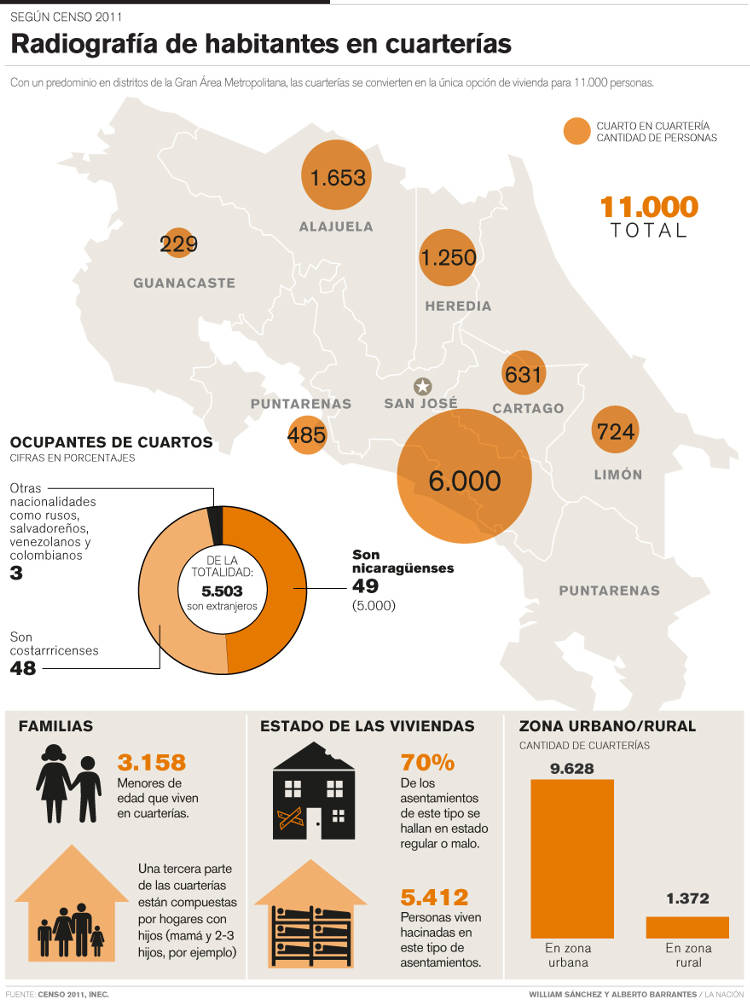 There are many legal ways to make money in...
Central America