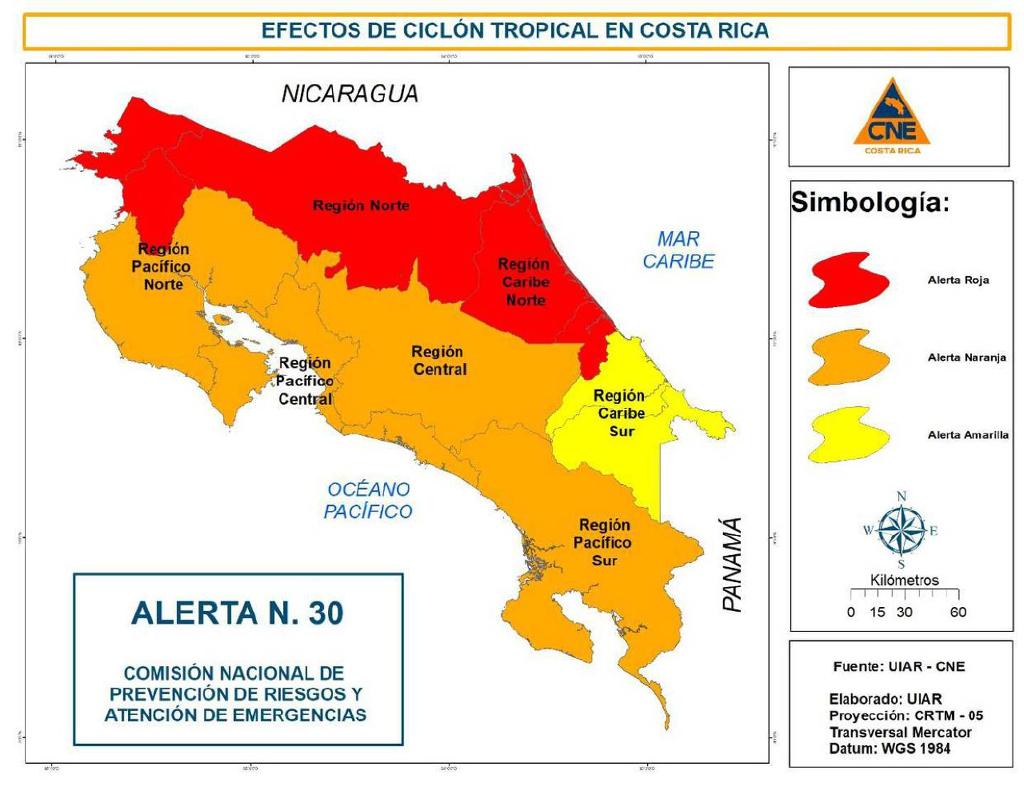 QCOSTARICA – The northern part of Costa Rica is on red alert due to the possible impact of Bonnie, the meteorological phenomenon that is approaching Costa Rica.

The remainder of the country (entire Pacific area, except La Cruz and Liberia, and the Central Valley) remains under an orange alert; while a yellow alert is in effect for the South Caribbean.

“A radical change in weather conditions is expected this Friday in the country. The development of tropical wave #13 into a tropical storm and its transfer to the east of Central America will favor a rainy scenario and occasional gusts of wind in the national territory, first towards the North Caribbean and then it will gradually spread to the North, Pacific and Central Valley,” reads the national weather service, the Instituto Meteorológico Nacional (IMN), forecast for today, Friday, July 1.

The IMN forecasts the storm entering Nicaragua on Friday night and moving near the border between Costa Rica and Nicaragua, with a high possibility that it will approach the country during the early hours. 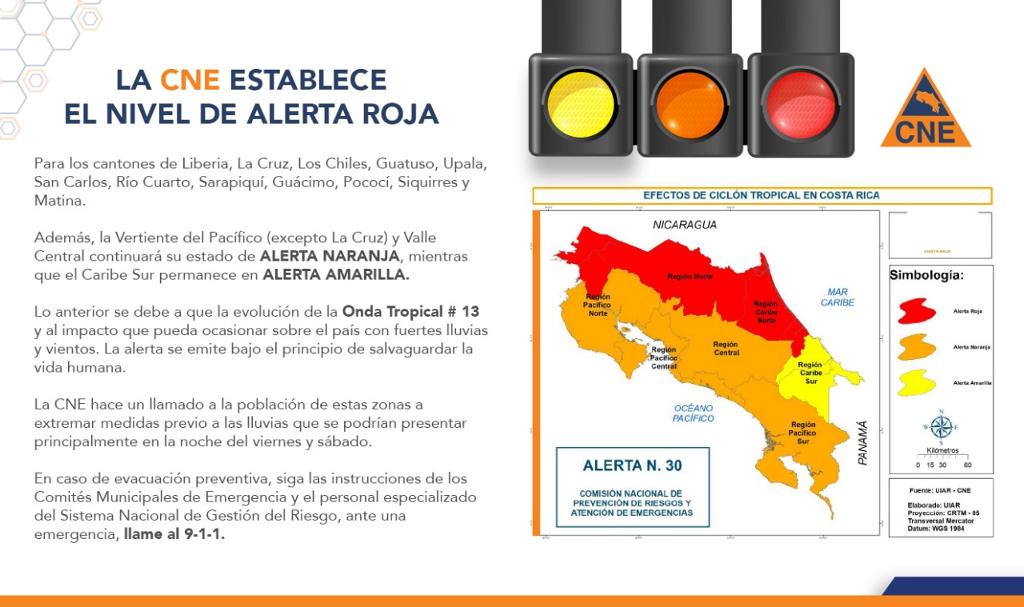 “This system will be exiting the Pacific Ocean on Saturday morning. The most intense rainfall is expected between Friday afternoon and Saturday, depending on the influence of the system in the country,” the forecast indicates.

Werner Stolz, IMN director, who is following the pulse of the phenomenon step by step, stated “We must not rule out direct impact. It could be that this tropical storm, due to its trajectory, passes its center specifically through some points in the north”. 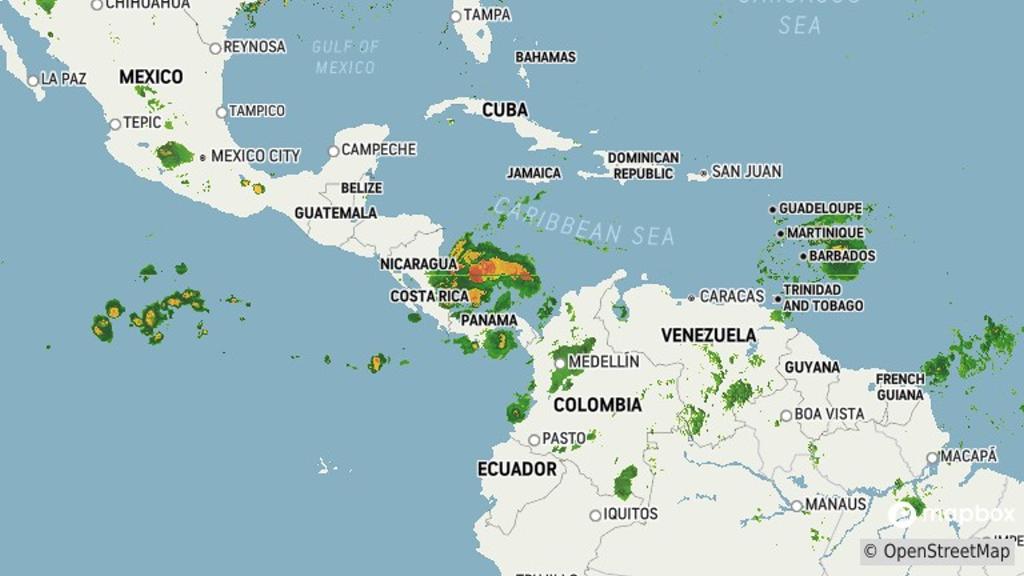 AccuWeather reports, as of 5 am EDT Friday, the Caribbean rainstorm was located about 505 km to the east of Bluefields, Nicaragua (some 200 km from the Costa Rica border), and was moving swiftly toward the west at 30 km/h. Maximum sustained winds were near 65 km/h.

According to the NHC, the tropical-storm-force winds extend outward up to 130 km from the center.

- Advertisement -
Paying the bills
Previous articleVehicle inspection extension will be for July, August, September or October, Says MOPT
Next articleTropical Storm Bonnie: latest events that are perceived in Costa Rica

QCOSTARICA - According to data from the Instituto Nacional...
Travel