Vehicles with expiring vehicle inspections will be able to circulate legally 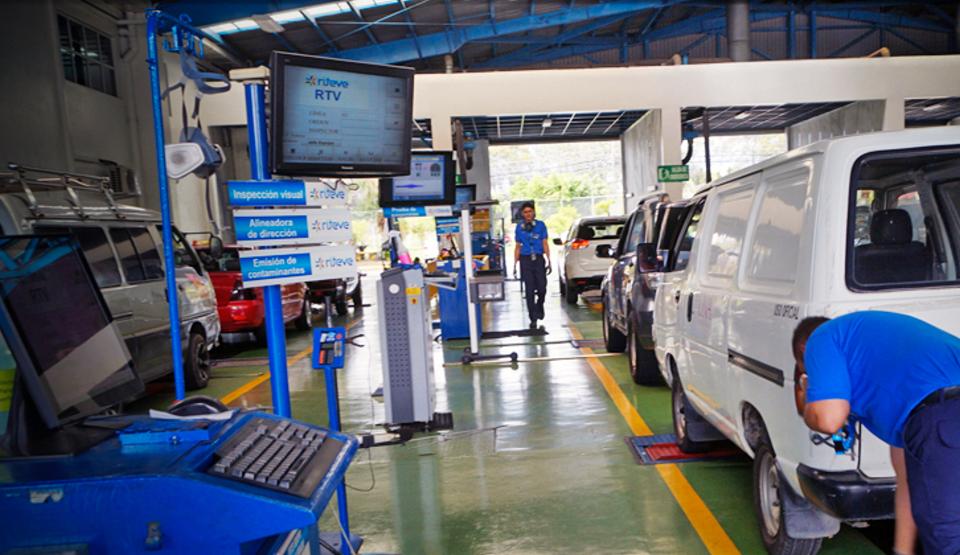 QCOSTARICA – President Rodrigo Chaves Robles and the Minister of Public Works and Transportation (MOPT), Luis Amador Jiménez, confirmed that owners of vehicles whose vehicular inspection is due in July, August, September or October, the current certificate is extended for two months, which will allow them to circulate legally.

In two weeks, at 4:00 pm, July 15, the Riteve SyC, which has been providing vehicular inspections for the past 20 years, will be no longer.

On that day, all the land, stations and equipment owned by Riteve will pass into the hands of the State, and will await the selection of a new ‘temporary” operator (under the figure of the permit in precarious use) through which the government will guarantee the continuity of the vehicular inspection service.

But it will take time.

Initially announced on Wednesday, the extension would be for vehicles with their vehicular inspection certificate (currently called “riteve”) expiring in July and August. The decision to extend the extension to September and October explains that the process may take time longer than expected.

Amador explained: “we will have a company to guarantee the continuity of the service since we do consider it essential that vehicles go through an inspection, but in the figure of the permit, for up to two years, according to our calculations, and when once we have chosen the concessionaire company, we will finalize the contract, without major setbacks, quickly, under criteria of convenience, opportunity and merit”.

The objective, according to the Minister, is that, as soon as possible, the company that assumes the ‘temporary’ vehicle technical inspection service can be designated, guaranteeing that it has the necessary technical, financial and operational conditions to provide the service.

The Minister added that, since the government is providing the installations and equipment in the new operation, expected is a reduction in the service rates, both for initial inspection and re-inspection.