Holidays in 2020 and 2021 will be moved to the closest Monday, including Mother's Day, but not Christmas and New Year's, to spur national tourism 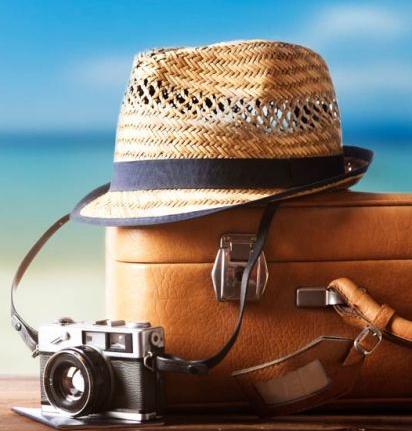 (QCOSTARICA) All statutory holidays in 2020 and 2021 will be moved to the previous or following Monday, including those that fall on a Saturday or Sunday.

Reactivating national tourism so that it generates jobs throughout the country is the objective of a law that legislators approved yesterday (Thursday) in the first debate.

The idea is that all in Costa Rica have long weekends and in this way, increase the visits to tourist destinations, ie beaches, parks, resorts, mountains, etc.

The law (once approved in the second debate, that is expected next week) would be effective starting July 25, the Annexation of Nicoya, which coincidentally will be on a Saturday.

It is about 11 long weekends for the remainder of 2020 and all of 2021, including the mother of all holidays, Mother’s Day, but does not include Christmas and New Year’s.

“We need to strengthen and reactivate the economic activity of the national tourism sector severely affected by the Covid-19 pandemic, which affects not only Costa Rica but all the world economies,” said Roberto Thompson, PLN legislator and proponent of the bill.

Tourism is one of the main engines of the economy and development of Costa Rica, employing more than 211,000 people directly.

In 2019, tourism generated more than US$4 billion in foreign exchange, which represents 8% of the Gross Domestic Product (GDP).

“One way to generate this reactivation is to make it easier for nationals to do tourism in our country, transferring the enjoyment of holidays, which means that tourists can vacation for at least three consecutive days and stay for two nights in the different hotels and providers tourist services,” added Thompson.

QCOSTARICA - As a result of the modification to article 148...
Read more

QCOSTARICA - Between now and the end of August there are...
Read more