(QCOSTARICA) A 16-year-old girl was sentenced to 13 years in prison for participating in the murder of an Uber driver and in the robbery of a home, both events occurring in October 2019 in Pérez Zeledón.

The sentence of the girl, whose identity was not made public for being a minor, was handed down Wednesday, September 16, by the Pérez Zeledón Criminal Court.

The young woman was found guilty for the murder of Juan Carlos Fernández Cascante, 44, and aggravated robbery, against a man named Barrantes Solís.

According to the Juvenile Criminal Prosecutor’s Office, the girl was in the victim’s house when she “facilitated the entry of third parties to rob the victim”.

The murder of the Juan Carlos Fernández Cascante occurred four days later, when she, along with a woman named Arguedas Fernández and two men with the last names Morales Sánchez and Camacho Monge, contacted the Uber driver.

“When they were on their way to Dominical, the defendants killed the driver of the vehicle and stole his belongings,” added the Prosecutor’s Office.

Fernández’s body was found a few hours later inside his own car in Alto San Juan de Pérez Zeledón. According to the OIJ, the driver had several stab wounds to his neck and chest.

As for the woman and the two men suspected of participating in this crime, they remain in preventive detention while it is determined whether their case is taken to trial. 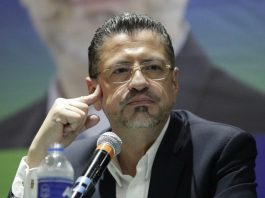 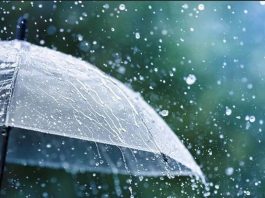 State of alert lowered due to decrease in the influence of... 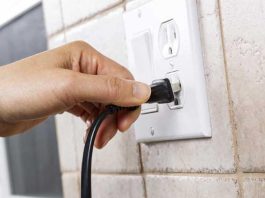 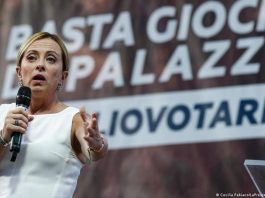 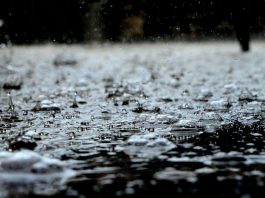 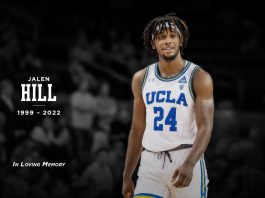