2,000 Families Live Off The Chayote In Costa Rica

Chayote is one of the more common foods found daily in Costa Rican cuisine. The chayote can be eaten raw in salads, or stuffed and baked. Other preparations include mashing, pickling, frying or boiling.

According to the Cámara de Exportadores de Costa Rica (Cadexco), some 2,000 families, mainly in the area of Ujarrás, depend on this product for a living. It is the only economic activity in the area, where some 350 small farmers tend to some 500 planted hectares.

Ujarrás is located in Paraiso de Cartago, east of San Jose. And until tomorrow, July 3, the Ruinas de Ujarrás (Ruins of Ujarrás) is the scene of the 7th edition of the Feria Nacional de Chayote (National Chayote Fair) for families to come and delight the quality of the “chayotera” production of the area.

Laura Bonilla, president of Cadexco, said the event is a great opportunity for “chayoteros” (chayote producers) to show visitors their products. 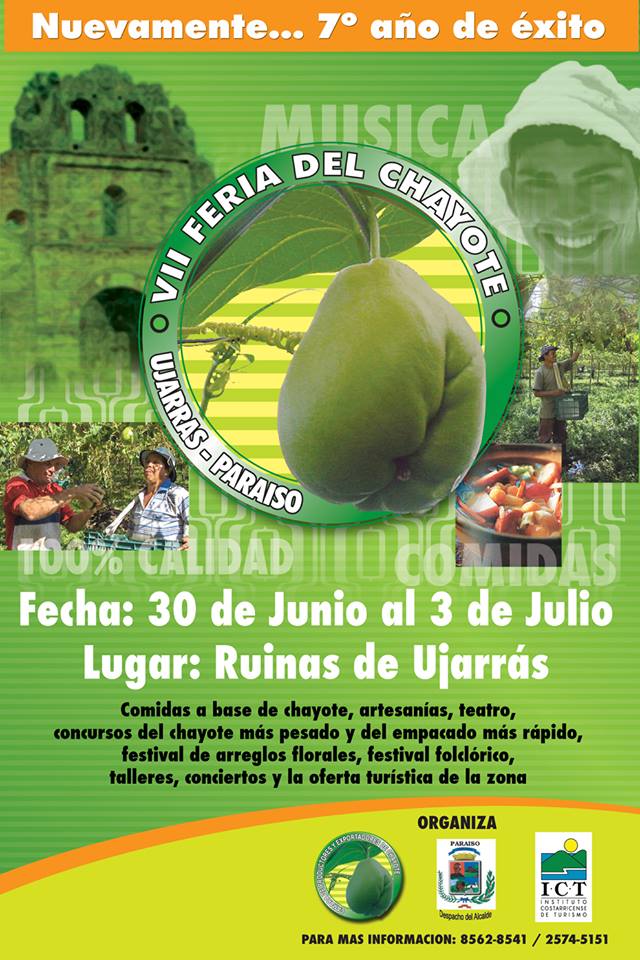 It was in the seventies that the Ujarrás area was chosen for the product that has become part of Costa Rica’s traditional and exported internationally. The United States, Canada and some European countries is the main export destination of the Chayote from Ujarrás. 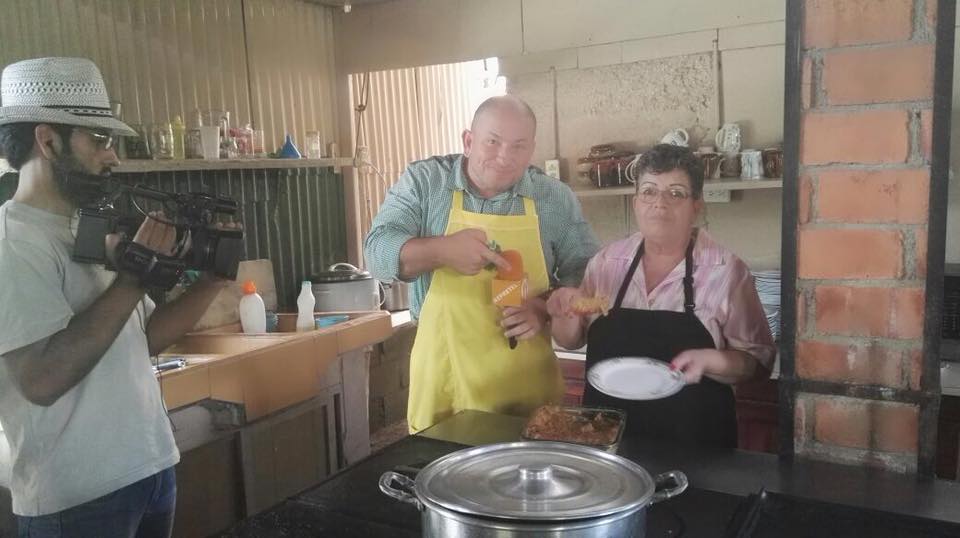 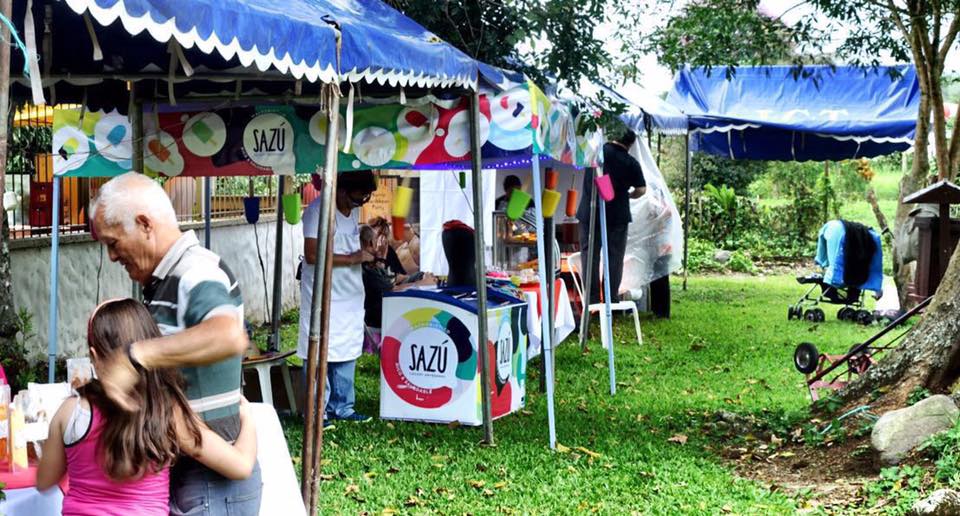 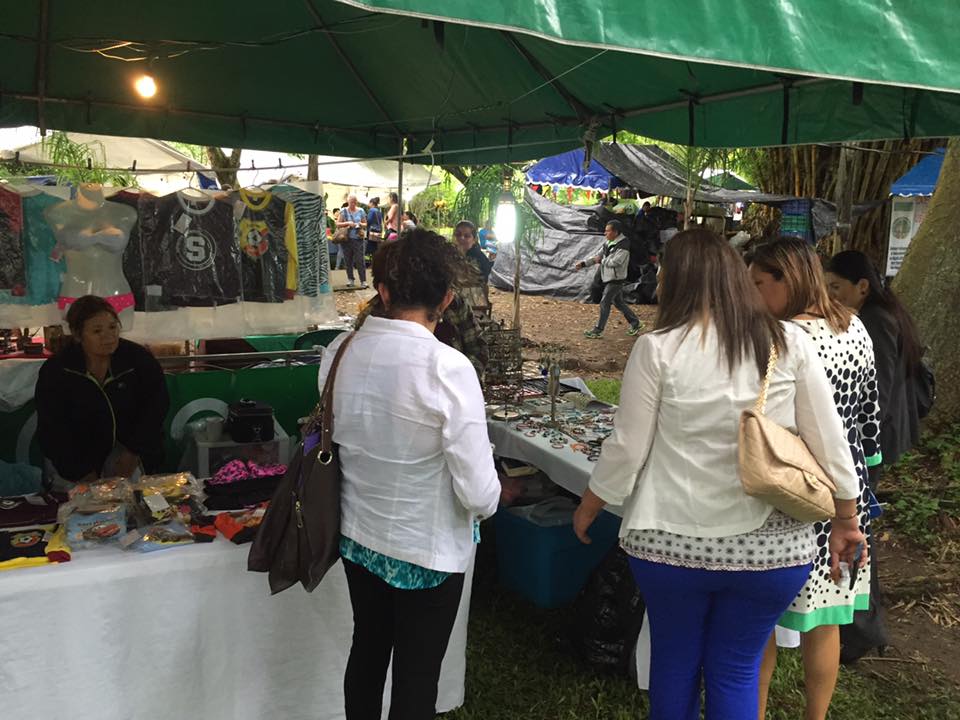 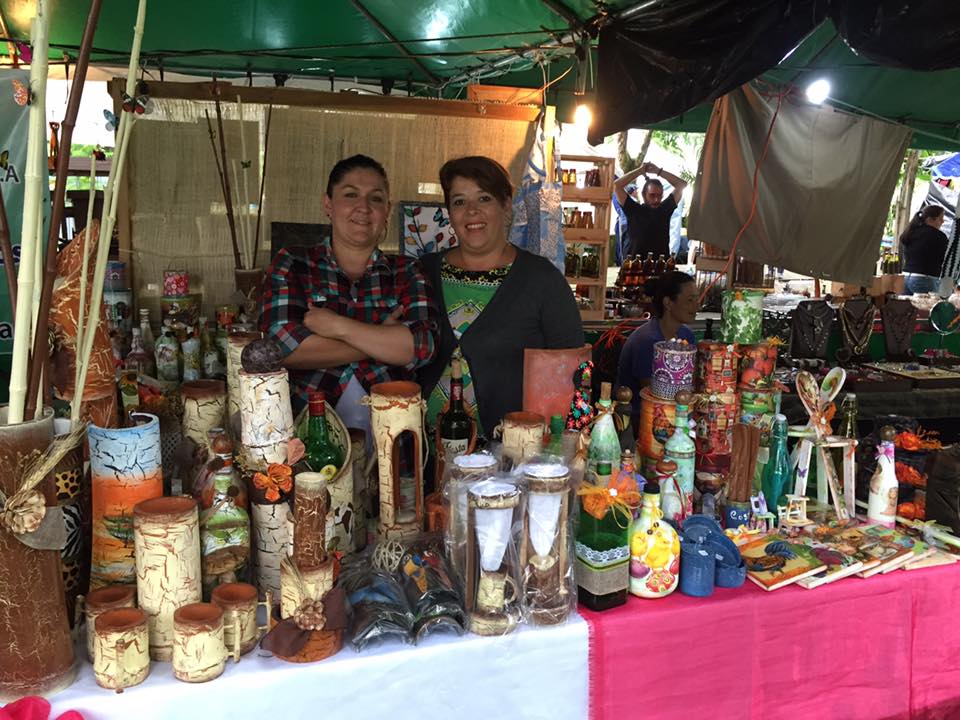 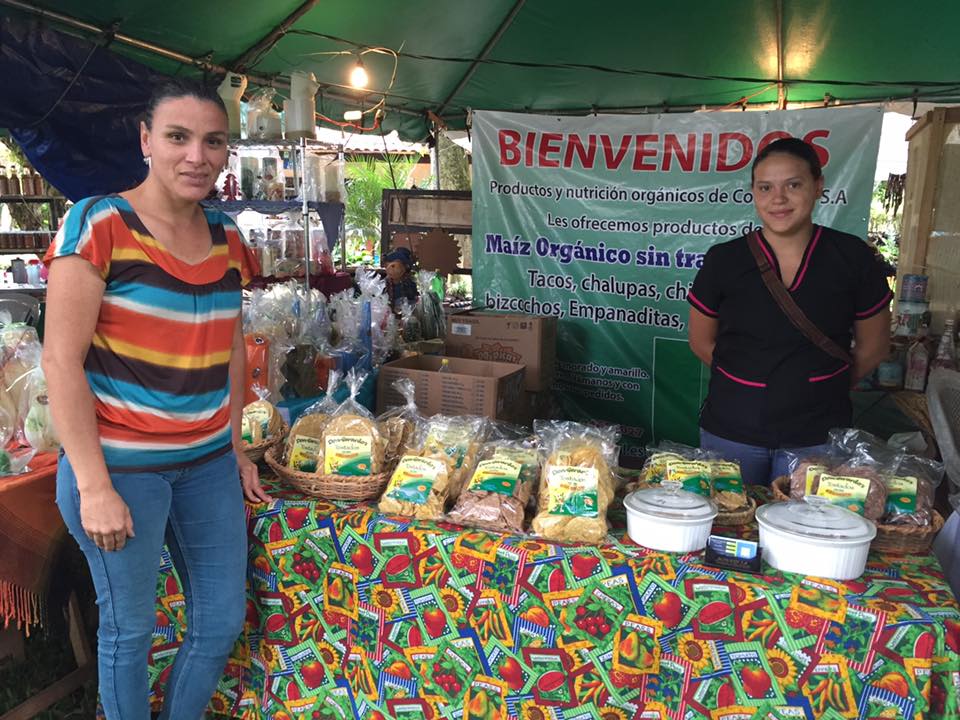 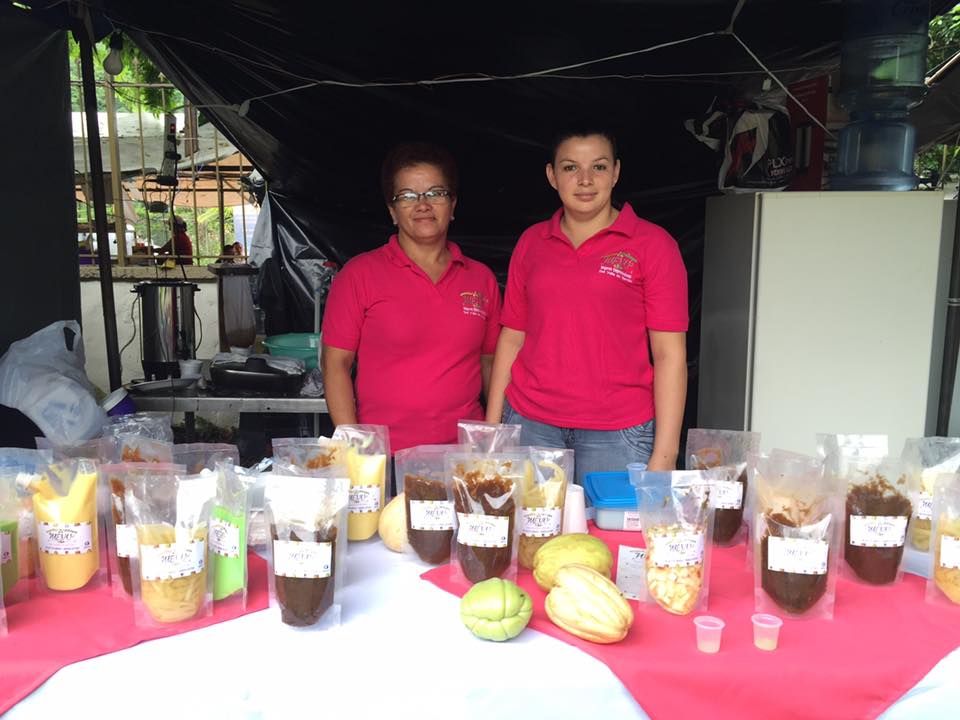 Export of services stagnated in 2020, after 10 years of sustained growth

QCOSTARICA - The nighttime vehicle restrictions starting on March 1 will be from 11:00 pm and not 10:00 pm as this month, and on...
Today Costa Rica

QCOSTARICA - 569 people from different communities in the country have been part of the study “Evaluación de la respuesta inmune al Covid-19 en...
Travel

QCOSTARICA - Costa Rica is on the verge its seventh consecutive week with a decrease in new cases of covid-19. Between Saturday (February 20)  and...
Political Economy

QCOSTARICA - Spain had excluded Costa Rica from the list of risk countries to enter by air for presenting a negative covid-19 test (RT-PCR,...
National