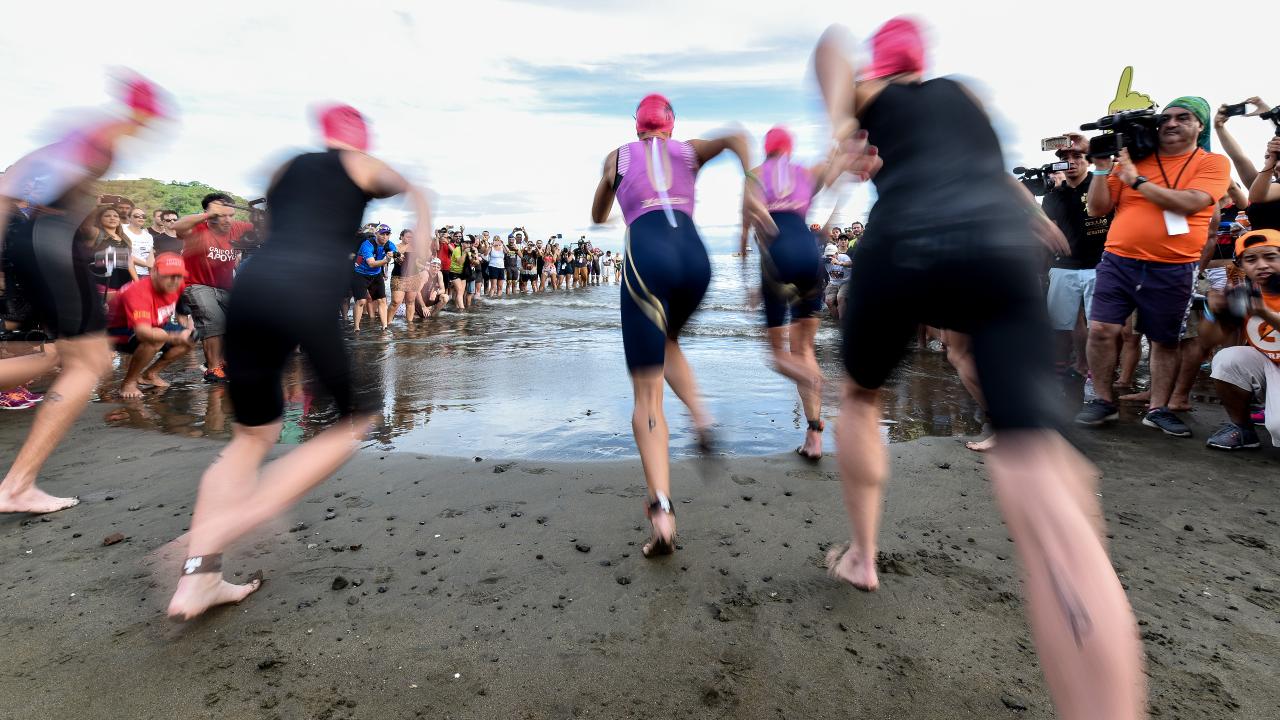 Collington was at or near the front of the race throughout the entire swim and bike legs in Costa Rica for the inaugural IRONMAN 70.3 event. The 2017 IRONMAN 70.3 Pan American champion displayed patience, letting three others lead the field for the 90 km bike ride. Collington wasted no time once the race hit the run. He would go on to claim the win on the strength of race-best bike and run splits, by a margin of 4:38 on his closet rival. 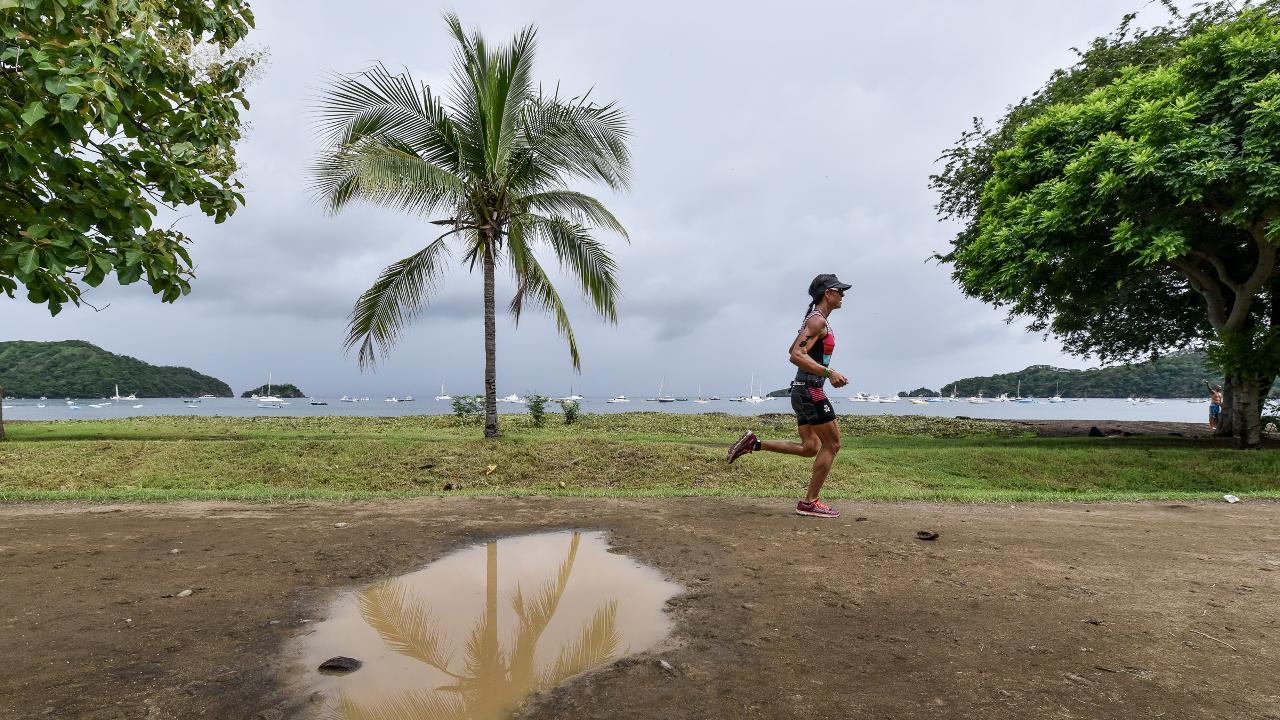 Cave didn’t panic when Dede Griesbauer (USA) took off on the bike, building a 1:46 advantage by the conclusion of the bike. It took Cave only 4 km’s to bridge the gap and take the lead as Griesbauer slowed on the run. The 2012 IRONMAN and IRONMAN 70.3 world champion proceed to pound out the fastest run on the day that propelled her to her first IRONMAN 70.3 win of the season.

QCOSTARICA - The pandemic caused by Covid-19 fuels the strategy of positioning Costa Rica as a world destination to develop wellness tourism, since travelers...
Reports

QCOSTARICA - The judicial file of the Cochinilla Case, on alleged corruption in road works, exposes how three companies would have covered up the...
Pura Vida