More than 10 million ballots will decide elections to 6,138 positions across the country 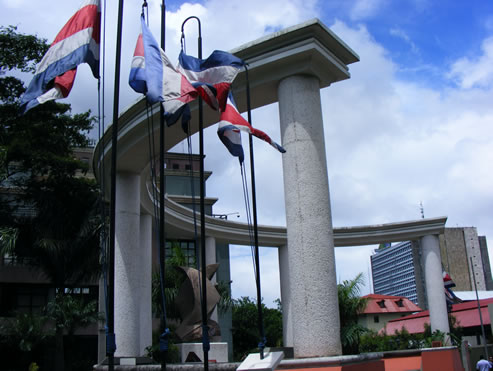 At the end of last year, the Tribunal Supremo de Elecciones (TSE) – national elections tribunal –  finished printing the ballots that will be used in the municipal elections on February 2, a process in which voters will elect 6,138 municipal officials.

In total,10,235,107 ballots were printed, for elections of mayors, regidores, intendancies and unions and district councilors, among others.

The TSE says it has also begun the distribution of the ballots, under strict security, to the voting centers across the country, including the Isla del Coco (Cocos Island) – 532 kilometers off the coast – where there are 66 registered voters.

The "cedula" is something a Costa Rican never leaves home without....
Read more