Costa Rica is the fifth country most affected by the tourism crisis, according to IMF 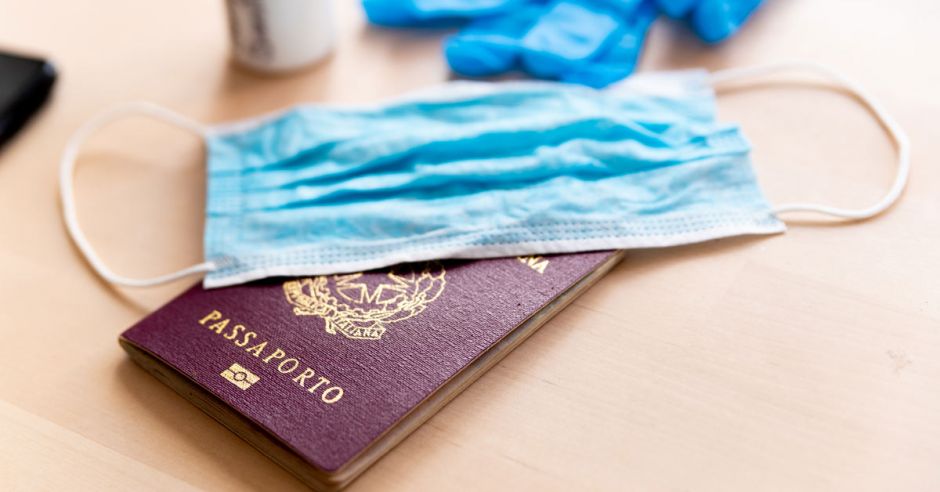 The imbalance between exports and imports of this sector indicates that the country has an effect of close to 3% of the Gross Domestic Product (GDP).

There are other countries more affected, such as Thailand and Greece, which stopped receiving income close to 6% of the GDP of their economy; Portugal, with margins higher than 4% and Morocco, whose loss is close to 4%.

More: 12 States authorized for arrivals to Costa Rica in September

With the opening of borders, which it has gradually incorporated, it could recover between 25% and 30% of the traffic in 2019, according to the most optimistic projection made by Gustavo Segura, Minister of Tourism.

“This depends on the behavior of the pandemic in the country of origin of the tourist,” he added.

However, the recovery of the air sector could take, on average, between five and six years, so that until 2025 the region will see levels similar to those reported during 2019, according to estimates from the Air Transport Association of Latin America and the Caribbean.

- Advertisement -
Paying the bills
Previous article“Risky to say how much unemployment we are going to reverse with new measures”: Minister of Economy
Next articleSoon, it will be possible to travel from Barranca to Liberia in less than two hours