2021 Marchamo collection is on!

INS has already enabled consultation and payment of circulation rights for 1.56 million vehicles, however, the system faced setbacks at the beginning due to the excess of users. 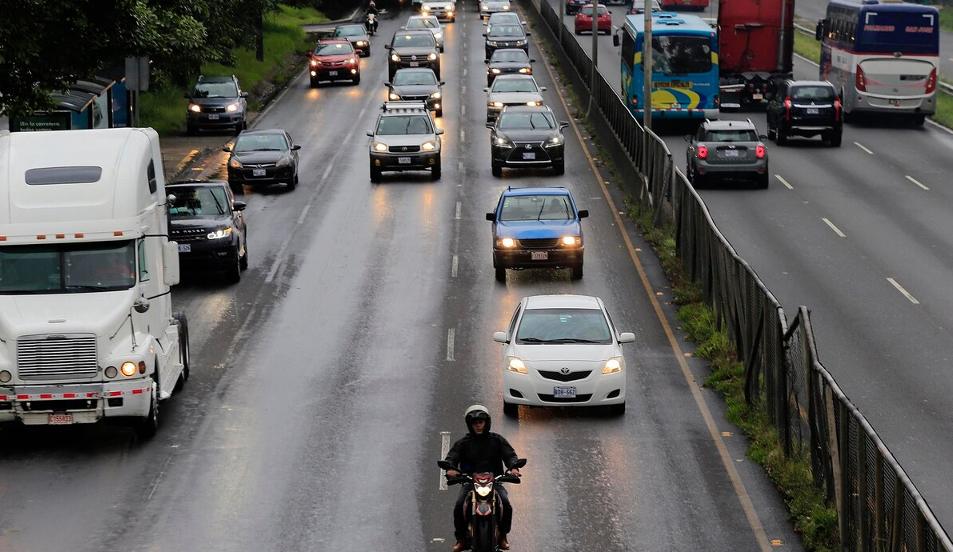 QCOSTARICA – At 2:00 pm this Monday, the owners of more than 2.5 million registered vehicles were able to consult and pay the 2021 Marchamo, however, in the first hours of service, the system faced instability due to excess of users.

The Instituto Nacional de Seguros (INS), confirmed the system has incorporated the reduction of the tax on the property of vehicles, of between 15% and 50% in cars that do not exceed ¢15 million colones, as approved approved in Congress, last Thursday, October 29.

Normally the annual Marchamo starts collection on November 1. This year, due to the late legislative approval, the Ministry of Finance needed the weekend to make the changes in its databases to apply the reduction in the tax.

Click here to find out what your own on your vehicle(s).

Then it was to the INS to update its database and ensure that the tax reduction only applied to vehicles whose tax values did not exceed the ¢15 million and exclude owners in high level goverment positions, including President Carlos Alvarado, minister, heads of government and autonomous agencies, supreme court and so on.

The vehicle property tax represents, on average, 64% of the total Marchamo, followed by the Mandatory Automobile Insurance (SOA) some 23%; the distributed between special taxes, and municipalities (parking meters, etc), among others.

Unpaid traffic fines are also tacked on to the annual Marchamo payment which is due by December 31, after which incurs late penalties and interest.

The reduction means a the Treasury will be a shortfall of ¢60 billion colones from the vehicle property tax.

Which vehicle is the grand prize winner of the most expensive 2021 Marchamo? The owner of a 2019 Porsche will be paying ¢8.4 million, (about US$14,000 dollars0 according to the INS.

The property tax on vehicles is charged annually.

QCOSTARICA - In the second week of the new...
Politics