61 % of Households in Costa Rica Have Gas Cylinders Abnormalities, Study 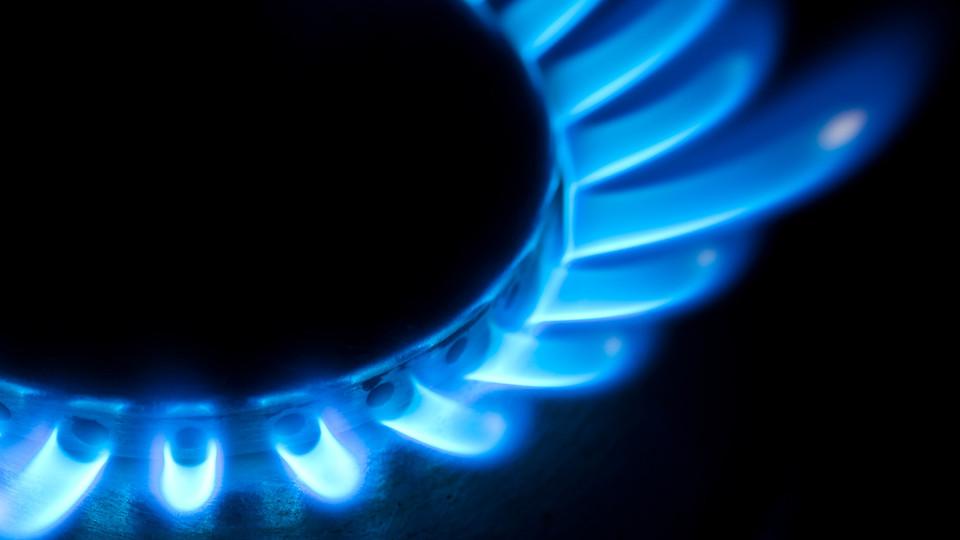 Natural gas is used extensively throughout in homes in Costa Rica, a power source for cooking. Unlike in other countries, like Canada, the United States and Colombia, for example, in Costa Rica natural gas is not piped into homes: it is purchased in cylinders.

According to a study by the School of Statistics at the University of Costa Rica (UCR ), which was released on Tuesday by the Autoridad Reguladora de los Servicios Públicos (Aresep), it indicates that eight of ten homes in the country have a gas cylinder used to cook with, and that 61% those homes report abnormalities with their gas cylinders.

The finding was obtained from a sample of 824 homes, with 38% of the respondents saying the purchase Zeta Gas, 32% Tropigas and the remainder not paying attention to brand.

In Costa Rica, the retail price of natural gas is set by the Aresep. Just like gasoline prices, it is the same at every supplier and retail outlet in the country.

The main concern of the Aresep, according to spokesperson, Carolina Mora, is that majority of the homes maintain their gas cylinder inside .

Worrisome also is, as the report indicates, that some use a regular garden hose instead of appropriate tubing and locate cylinders in poorly ventilated areas. Mora suggests that the consumer keep a receipt of their purchase in the event a problem.

A typical home user will purchase their natural gas from the “pulperia” (corner grocery store) and local supermarket.  Typically, after the first purchase, what occurs is an exchange of an empty cylinder with a full one. Most consumers do not pay attention to the condition of the cylinder.

Because of the potential danger associated with natural gas leaks, suppliers add the noxious scent to natural gas as an olfactory warning that the harmful vapors are loose in the air. This precautionary measure indicates the inherent hazards of natural gas that can, at the right levels, kill you. That said, natural gas is repeatedly touted as one of the safest and cleanest-burning fossil fuel sources.

Natural gas has become a widespread energy source because it’s highly combustible, which means that it can produce large amounts of heat when you burn small amounts. Consequently, a natural gas leak can increase the risk of fire and explosion since it spreads quickly and combusts easily. An electrical spark or fire source can set this off if you have a leak in your house.

Of concern to Costa Rican authorities is the lack of knowledge of many about natural gas leaks. The Bomberos de Costa Rica (fire department) regularly issue warnings of how to detect gas leaks and what action to take.

Besides the catastrophe of a fire or explosion,  a leak due to faulty installation or lack of ventilation or natural gas not burned completely emits a byproduct of carbon monoxide. The more carbon monoxide present in the air, the less oxygen you can inhale, potentially killing.