23 Tourists In Tortuguero River Held Up, Thieves Still At Large 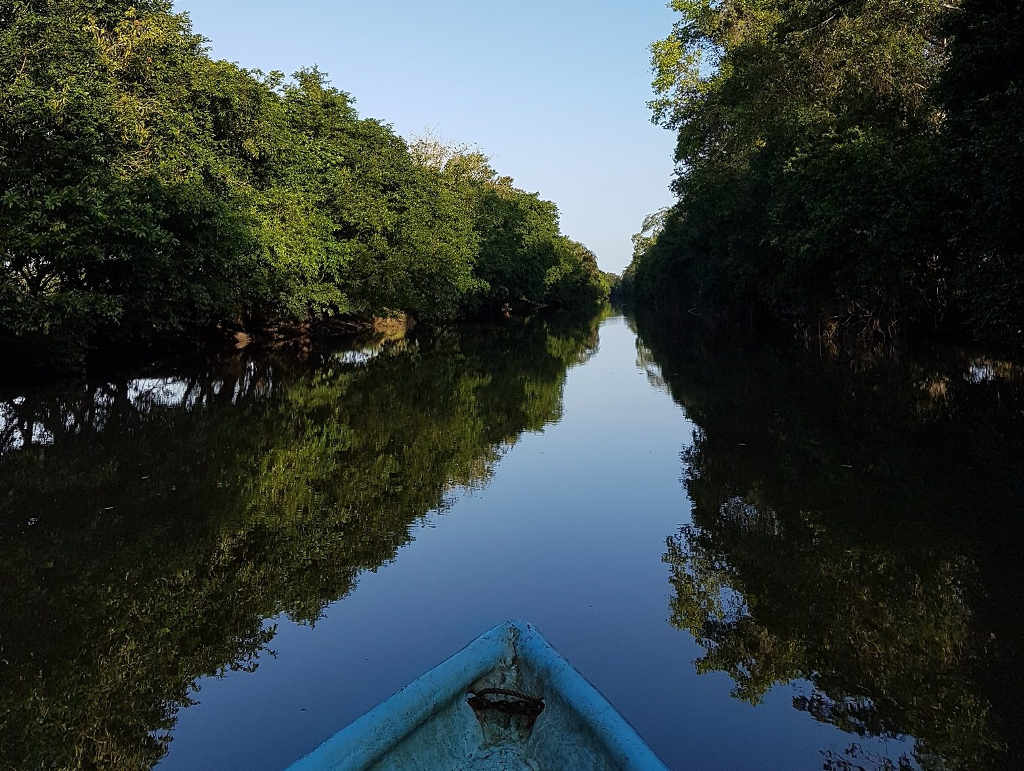 Three thieves targeted at a group of tourists traveling along the Tortuguero river, in Pococí de Limón, to steal their belongings.

The incident occurred Saturday morning, from the La Pavona pier, two and a half kilometers to Barra Tortuguero,

According to the regional police chief, Randall Picado, the tourists left the pier and, when they were upstream, they were approached by three individuals who then fled off into the mountainous area.

“Three hooded and armed individuals came out of the bushes, held the tourists at gunpoint and, after robbing them, fled back through the mountainous area. A (police) operation was carried out on the river and also around the are to try to locate the suspects, but it is an area of difficult access,” said Picado.

As of this morning, Sunday, the three assailants are still at large.

No one was injured in the attack.

Only a Swiss couple went to the local Organismo de Investigación Judicial (OIJ) office to file a formal complaint.

On March 8 of this year, two individuals with guns held up six tourists who also traveled in a boat from Pavona.

In that incident, they took cell phones, tablets, a gold chain, a watch and cash. The suspects fled on foot through a banana plantation in the area of Casas Verdes.

In January, thieves also hid in a banana plantation to assault a bus that was carrying 15 tourists on their way to Tortuguero. The thieves fled with laptops, digital cameras, a tablet, suitcases, cards, and cash.

Authorities have stated on several occasions that assaults on visitors in the northern Caribbean represent one of the greatest concerns for authorities because it is an area depopulated and with many (river) channels, which allow criminals to escape with great ease.

The popular tourist destination is one of the most remote places in Costa Rica, alone in the northeastern corner of the country and surrounded by swampy mangroves, accessible only by small plane or the more popular way, by boat.

Boats to Tortuguero usually carry between 10 and 25 people, that make their way from the boat landing in La Pavona, through rivers and canals. The ride 60 to 90-minute ride is almost like a tour.

- Advertisement -
Paying the bills
Previous articleIn San Jose: “Zapote” Opens the 25th, the “Tope” is on the 26th and the “Carnaval” on the 27th
Next articleOwners of Escazú Airbnb reject direct link with guard suspected of killing tourist

(Q24N) Acapulco is one of the most visited tourist destinations in Mexico,...
Read more