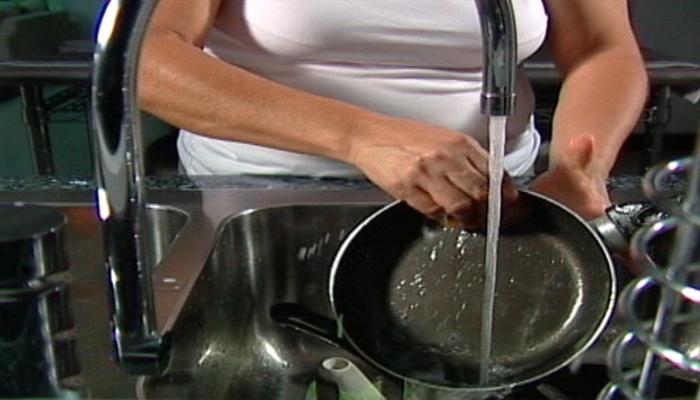 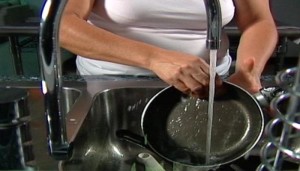 If you live in the west and south side of San José and your taps are dry, the will be for most of the day, as the Acueductos y Alcantarillados (AyA) – water utility – suspends service.

The districts affected are: San José central, Hatillo, Hospital, Mata Redonda, Merced, Pavas, San Sebastián and La Uruca. For some unexplained reason, only the area of Cinco esquinas de Tibás on the north side of San José is affected.

The water shut off is between 8am and 5pm, but it may take a few hours more for the complete water pressure to be restored in all areas.

The cut in service is due to the Compañía de Fuerza y Luz (Power and Light Company) carrying a series of works to the electrical grid, affecting the La Valencia pumping station.