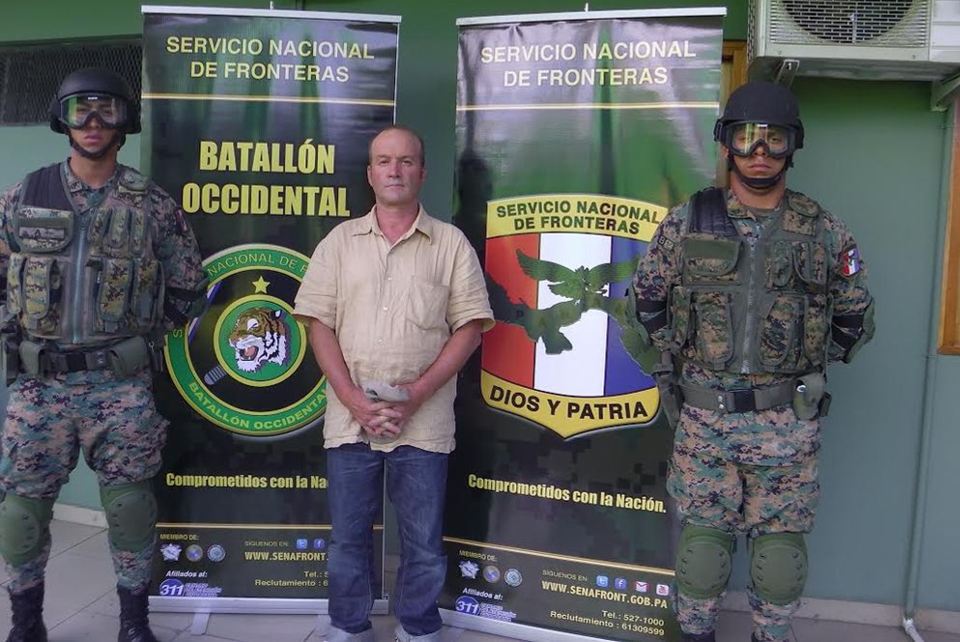 The capture of an American fugitive by Panama authorities, trying to enter their country from Costa Rica once again proves the inefficiency of Costa Rica’s immigration service in deterring serious criminals from entering the country.

Million is wanted in the United States, in the state of Hawaii, for the alleged sexual assault of a minor, murder and terrorism.

According to the police report, Million was hiding in Costa Rica when last Wednesday he tried cross into Panamanian territory. When approached by police, the man identified himself as an American citizen and presented his passport. An identity check revealed he was wanted by U.S. authorities.

Apparently Million was hiding out in Costa Rica for days.

What is disturbing about this news is the fact that on January 15 of this year, the American mocked Costa Rican authorities by entering the country by air at the San José international airport and leaving the next day, again by air, according to a report by the local television news, Teletica.