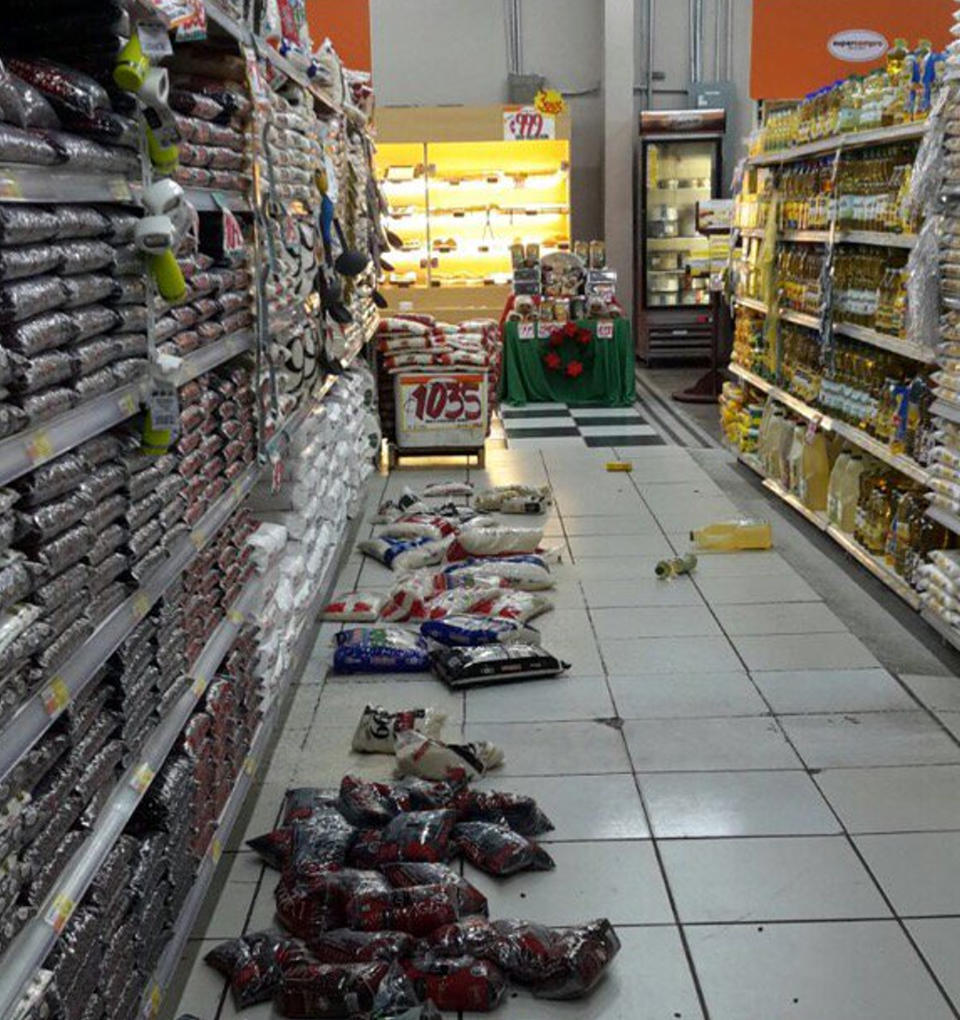 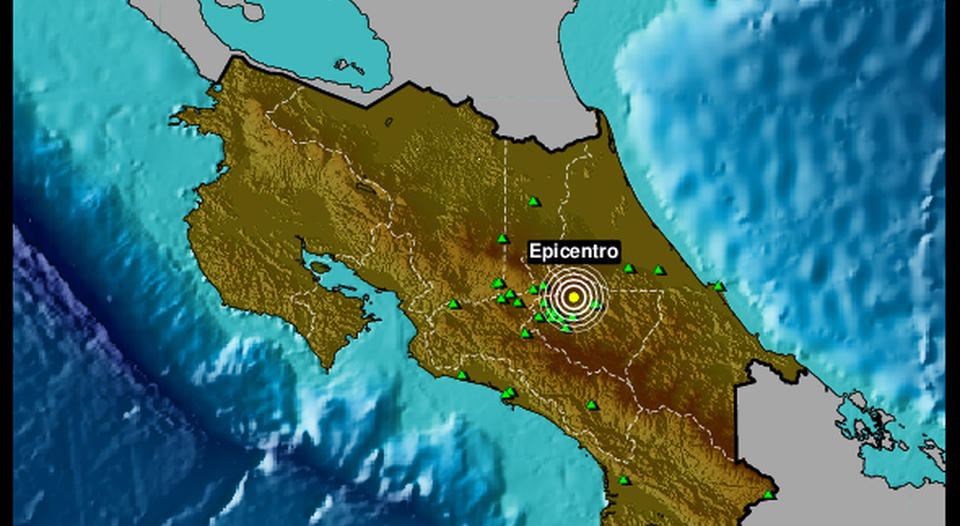 Q COSTA RICA NEWS – An early evening earthquake surprised many in Cartago and felt throughout the Central Valley, and least 27 people had to be evacuated from their homes in San Rafael de Irazú.

The 5.5 quake hit at 6:25pm, with the epicentre located 2 kilometres, at a depth of 5 kilometres, east of Capellades de Alvarado, Cartago, according to the in Red Sismológica Nacional (RSN) – National Seismological Network. 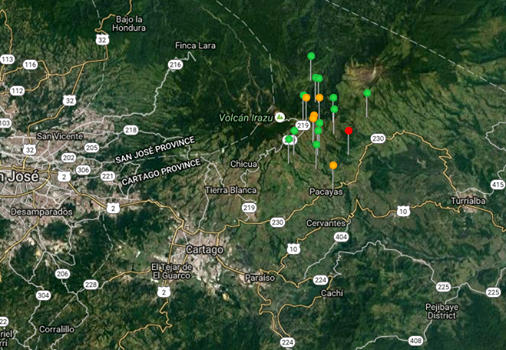 The earthquake was categorized in areas of Cartago as “strong” and “long-lasting”. Strong enough to spill shelves of area supermarkets and rattle the nerves of many residents, as objects tipped over.

The Observatorio Vulcanólogico y Sismológico Nacional (OVSICORI) –  National Volcanological and Seismological Observator, reports the quake a 5.5 magnitude. In addition, it reported up to 100 aftershocks, some as high as 4.3, up to 9:30pm, felt mainly in the area between the Irazu and Turrialba volcanoes.

OVSICORI experts explain the area has the potential for earthquakes up to a 6.0 magnitude.

Felipe Martinez, mayor of San Rafael de Irazu, told the media that at least five families were relocated to a community centre in San Martin de Irazú due to damages in some homes and landslides caused by the earthquake.

The Cruz Roja (Red Cross) moved a 21-year-old man in a stable condition at the Turrialba hospital.

City council president, Marianela Barquero, told Ameliarueda.com there were reports of minor injuries and people with nervous breakdowns. “We have several situations with houses with important structural damage, and damage on some roads, as we continue verifying the extent of the damage”, detailed Barquero. 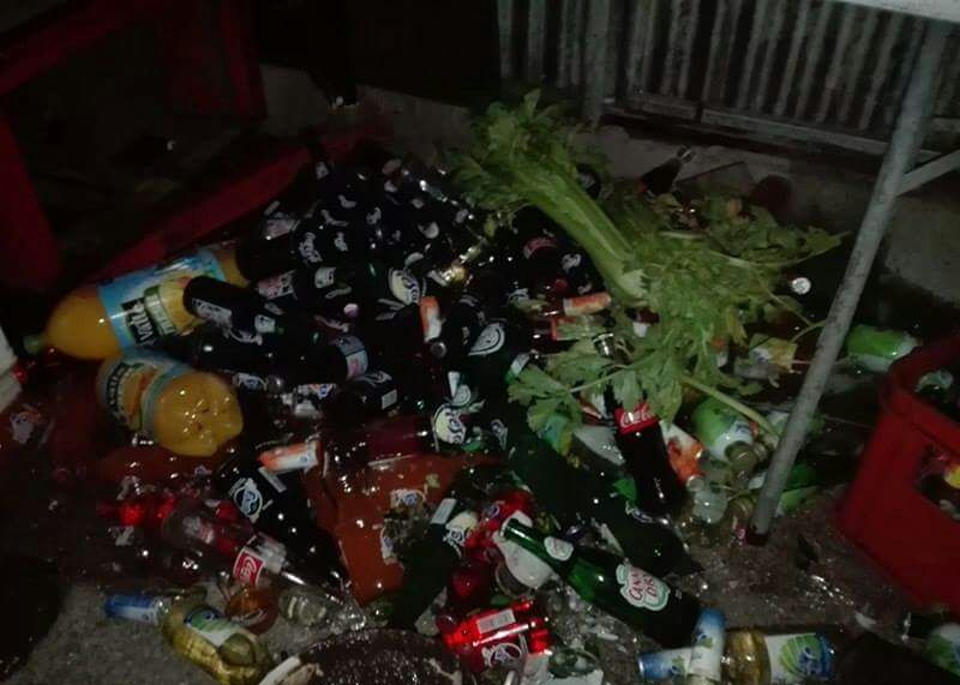 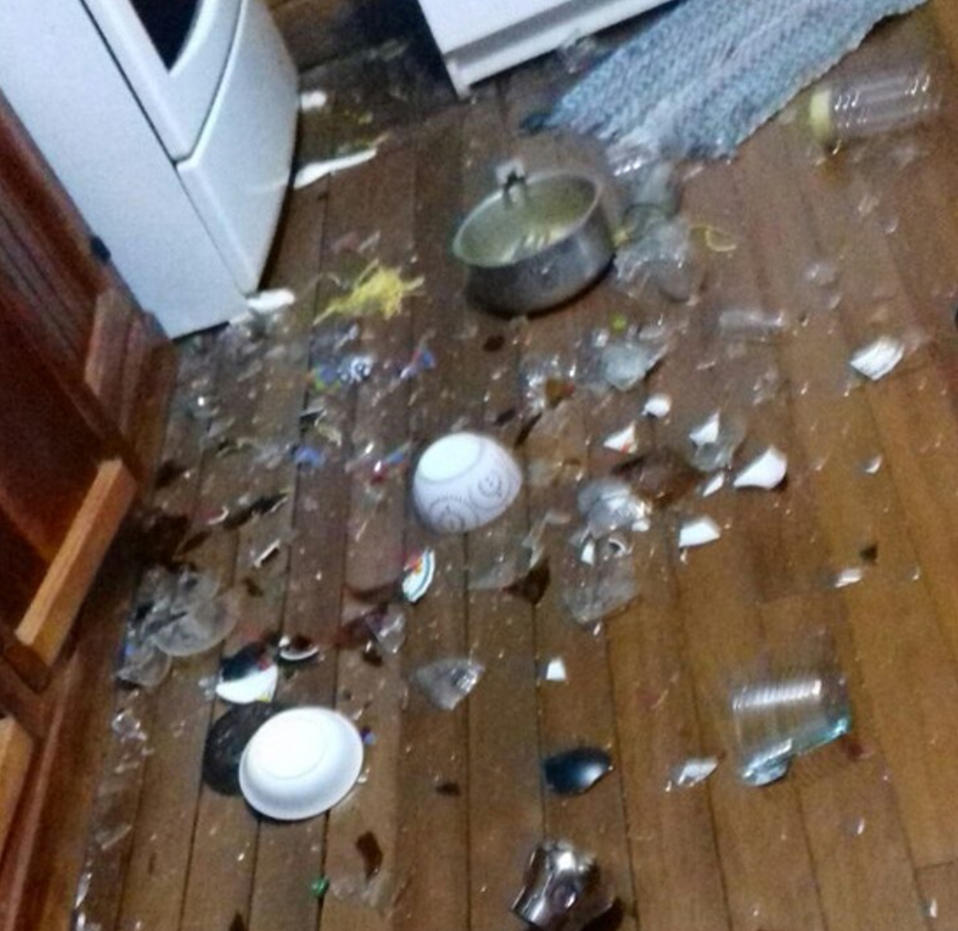 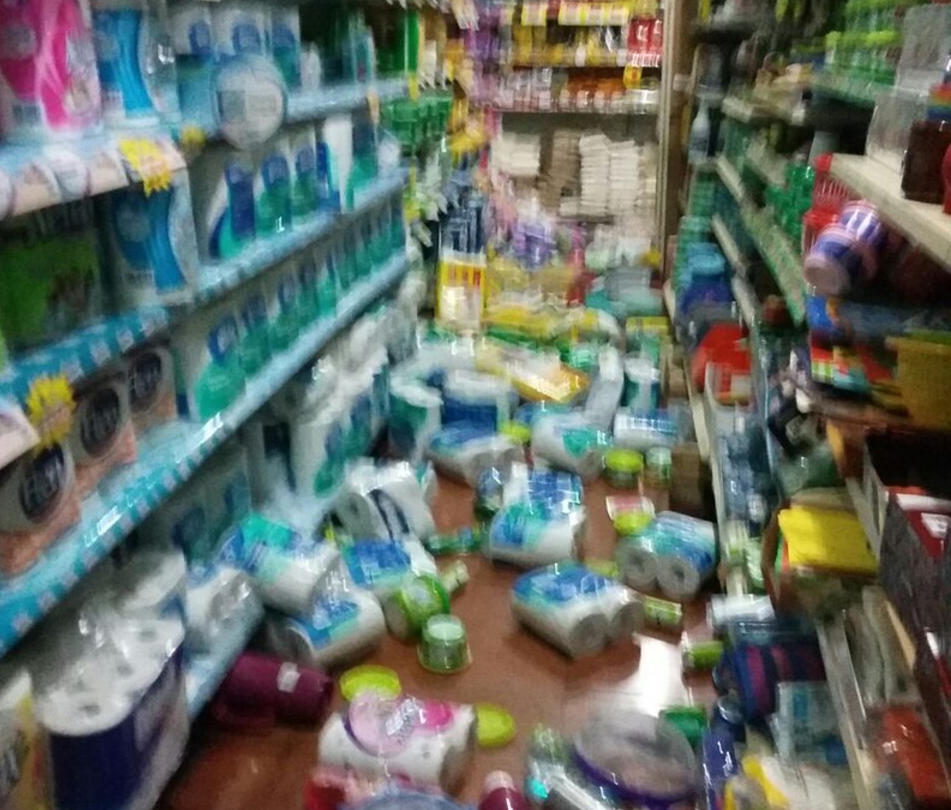