2,793 people are in 29 shelters from the storm that affects Costa Rica since Wednesday

Five cantons were declared on red alert: one in Puntarenas and four in Guanacaste. 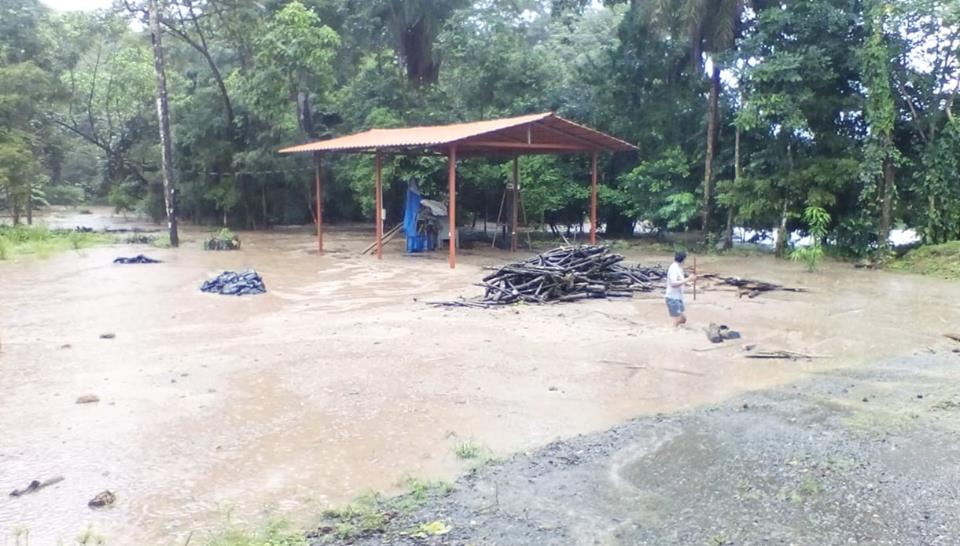 This morning, Saturday, a total of 2,793 people are in temporary shelters from the storm that affects the country since last Wednesday.

Sigifredo Pérez, chief of operations of the Comisión Nacional de Emergencias (CNE) -National Emergency Commission, said that most of these people are in 13 shelters located in the North Pacific. The rest are in the central Pacific.

In total there are 29 temporary shelters open after the heavy rains overflowed rivers and flooded houses, shops and schools.

The CNE hopes to continue with the supply of food as well as being able to enter affected areas and that could be isolated, on Friday declared a “red alert” for cantons in Puntarenas, Nicoya, Santa Cruz, Nandayure, and Hojancha. 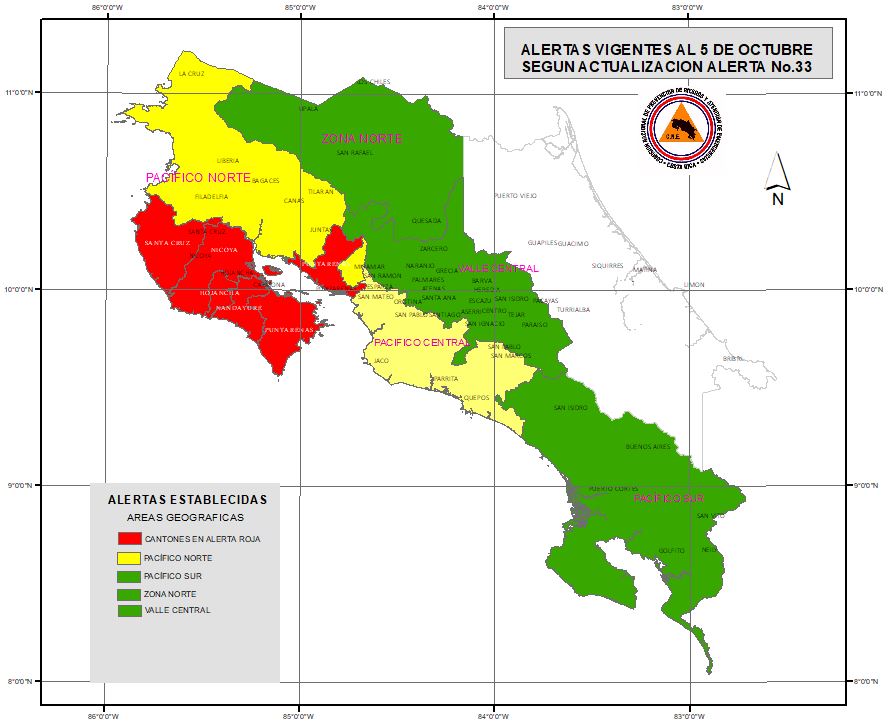