With drones and lasers, Costa Rica seeks to track its forests 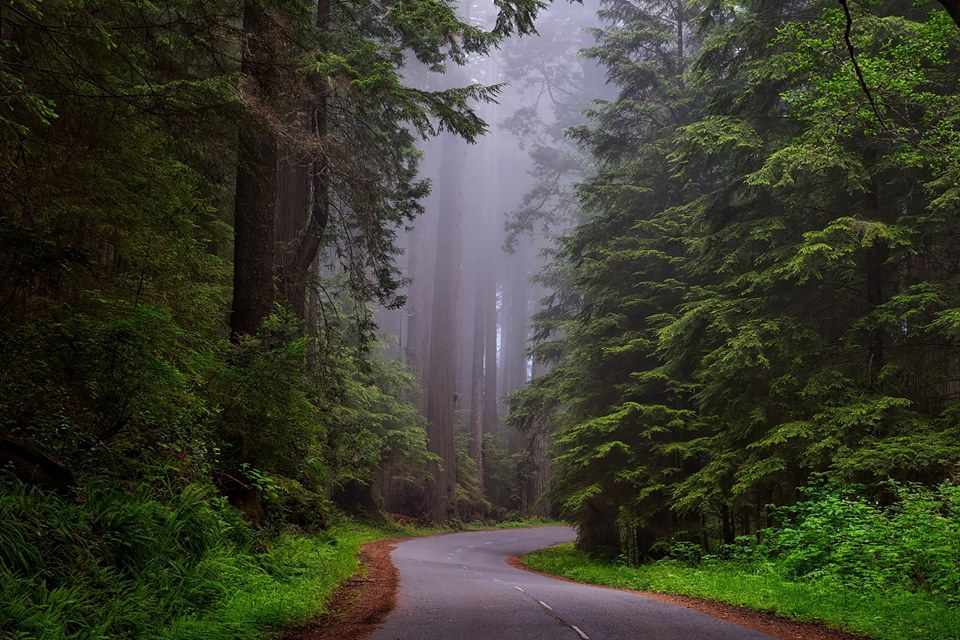 SAN JOSE (Thomson Reuters Foundation) – Costa Rica has long monitored its forests and the carbon they hold but it hopes to soon have a cheaper and more effective way to do it: By drone.

Deep Forest, a project backed by environmental group Fundecor, semi-conductor manufacturer Intel and San Jose-based Aerial Robotixs, aims to give scientists a better idea of what is happening in the country’s forest canopy, and allow more frequent monitoring.

“There are many ways of taking these metrics but none with this level of resolution,” said Felipe Carazo, the executive director of Fundecor, a non-governmental organisation that works on sustainable forest management.

“Here the advantage is the precision in a scheme that is cost-effective,” Carazo said at a Congress of Sustainability, Ecology and Evolution in San Jose.

The project will use a drone to fly over remote areas of forest, using a built-in laser to “scan” the forest.

The effort, still in an experimental phase, will scan three forests near the Costa Rican city of Guapiles this year, said its backers, who are financially supporting the test.

They say the method could scale up to help many countries monitor their forests more accurately — a step both towards reducing emissions from forest loss and tapping into the market for carbon credits from forest protection.

“It could help the region to fulfil the commitments we signed in the Paris Agreement,” said Timothy Scott, Intel’s governmental affairs manager.

The project is not the first to use advanced technology to monitor Costa Rica’s forests. The Irazú project, a forest satellite monitoring system, also will track forests using a satellite launched in April.

Around the world, drones are being used increasingly to gauge the health of forests, monitor illegal deforestation, and even replant forests from the air.

For Ruperto Quesada, a researcher at the Centre for Research in Forest Innovation at the Technological Institute of Costa Rica (TEC), the technologies simply reinforce monitoring of forests that has gone on for more than 30 years in Costa Rica.

“In the end, the important thing in a country like ours is to guarantee the existence of forest,” he said. That, “in itself, guarantees the absorption of carbon, controls soil erosion, conserves biodiversity and provides other ecosystem services”.

In part because of its monitoring systems, Costa Rica is the only country in Latin America to substantially reverse its rate of deforestation.

The area of the country covered in forest has risen from a quarter in 1983 to more than half in 2010, according to United Nations data.

Costa Rica’s decades of forest monitoring data make it easier to develop algorithms to analyse drone footage and judge what is changing in the forest, Carazo said.

But making the drone scanning technology work has been anything but simple, project backers said, not least because the drone needs to capture and store large amounts of data as it flies.

Simply flying the device at first took a big share of available processor time, and when the processor was overwhelmed, “the drone fell,” Scott said. “The pilot could not control it.”

Intel then set about increasing the capacity of the processor so that the pilot could both control the drone and at the same time scan the forest.

The drones used in the project also will use a high-definition laser — called LiDAR HD — to analyse an area of the forest that, until now, was difficult for researchers to access: treetops.

The LiDAR HD system has previously been used from airplanes or helicopters, both expensive ways to gather data, Carazo said. Putting the technology on a drone can help make the process cheaper – and more frequent, he said.

“We have been monitoring forests for more than 30 years, Quesada said. The new technology will be used to “reinforce” — not replace — that work, he said.

- Advertisement -
Paying the bills
Previous articleOut of sight, but ready for action!
Next article2,793 people are in 29 shelters from the storm that affects Costa Rica since Wednesday

QCOSTARICA - The fraction of the Partido Acción Ciudadana...
News

QCOSTARICA - The initiative for the legalization of medicinal...