A number never before seen: 28 criminals were killed while committing a crime during 2018. Most cases happened during assaults according to data provided by the Minister of Security, Michael Soto Rojas. 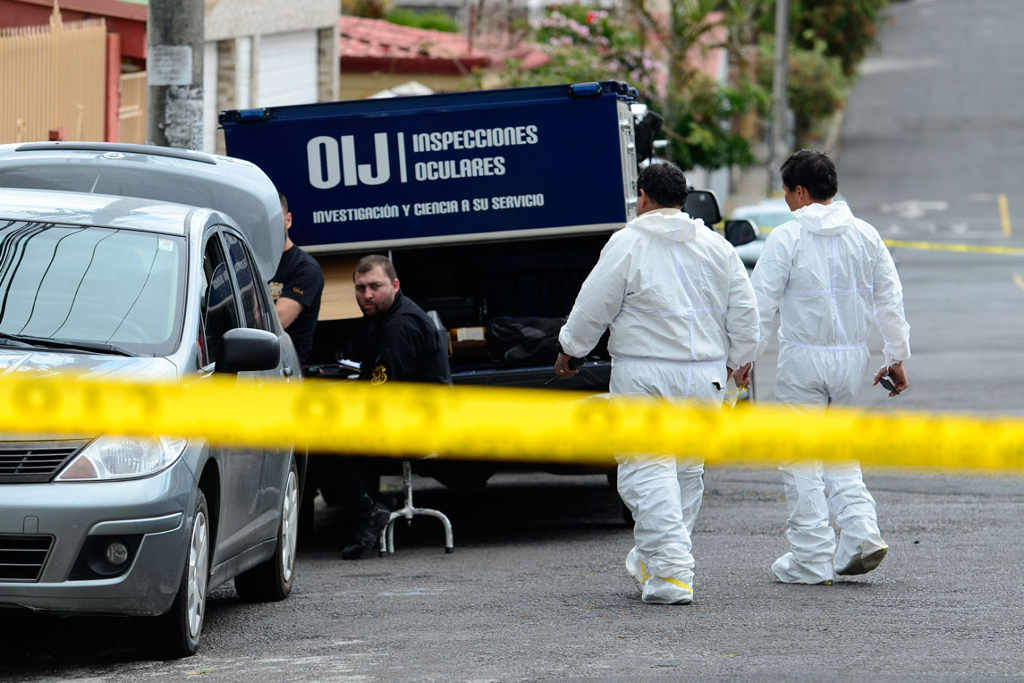 Soto explained that in 2017 there were 11 “events” where criminals were shot dead while committing a crime. The increase in 2018 of people fighting back their attackers with deadly force concerning.

“There are cases where there is legitimate defense protecting life, but in a large number of the cases there have been beatings and torture,” commented the Minister.

Soto pointed out the case in November where the owners of a mechanic garage called thevictims to come to the garage about an alleged theft of tools.

According to the police report, the victims denied the theft but were beaten, doused with gasoline and set on fire.

QCOSTARICA - Do you need a certificate of the COVID-19 vaccines applied in Costa Rica?  People who require a certificate that certifies the receipt...
Entertainment

Today, Wednesday, June 9, only EVENS can circulate. The measure is countrywide and applied between 5:00 am and 9:00 pm, save for those under the...
Photos of Costa Rica